Following the previous exhibitions of the Private Nationalism Project (Prague, Košice, Pécs, Cracow, Bratislava), two Budapest institutions will now host the project’s closing exhibition, entitled Imagined Communities, Personal Imaginations. The exhibition, which is based on Edit András’ comprehensive curatorial concept, will be on view at the Budapest Gallery and the Kiscell Museum – Municipal Gallery. It showcases works by 39 socially committed contemporary East-Central European artists who address questions of imaginations concerning the nation, phases in the formation of national identities and the issues raised by nationalism.

The title of the exhibition is borrowed from the influential book Imagined Communities: Reflections on the Origin and Spread of Nationalism, by political scientist and historian Benedict Anderson. In his book (which has been published in Hungarian as well), Anderson defines nationalism and nationality as cultural products of an imagined political community, the individual members of which, despite the absence of face-to-face relationships, share strong attitudes and beliefs about their own people and other peoples. The exhibition aims to shed light on the subject and content of national imagination and assumes that nationalism in any form has a more visual nature than other political currents: nationalism presents itself in a plethora of vivid images, symbols and myths, to which dreams, fantasy and imagination also contribute. In the first part of the exhibition, the works on view at the Budapest Gallery address the various phases in the formation of the nation concept and present numerous manifestations of national imaginations, while the works displayed in the church nave and oratory of the Kiscell Museum present alternative imaginations of the nation. The exhibiting artists participate in the contestation of the meanings of the ‘imagined communities’ as active and critical citizens. From within and from outside of the nation they create an imagined space on the margins of the dominant culture, offering (re)interpretative and critical possibilities and alternatives.

The Private Nationalism Project is an initiative of the Approach Art Association based in Pécs. The PNP is a series of international art and cultural programs. It has been realized as a collaborative effort among eight institutions from six countries. The invited artists and the 15-member international curatorial staff represent primarily the region of Central-East Europe and countries and cultures in the adjacent areas. More than 70 artists participated in the six exhibitions that have been held so far. 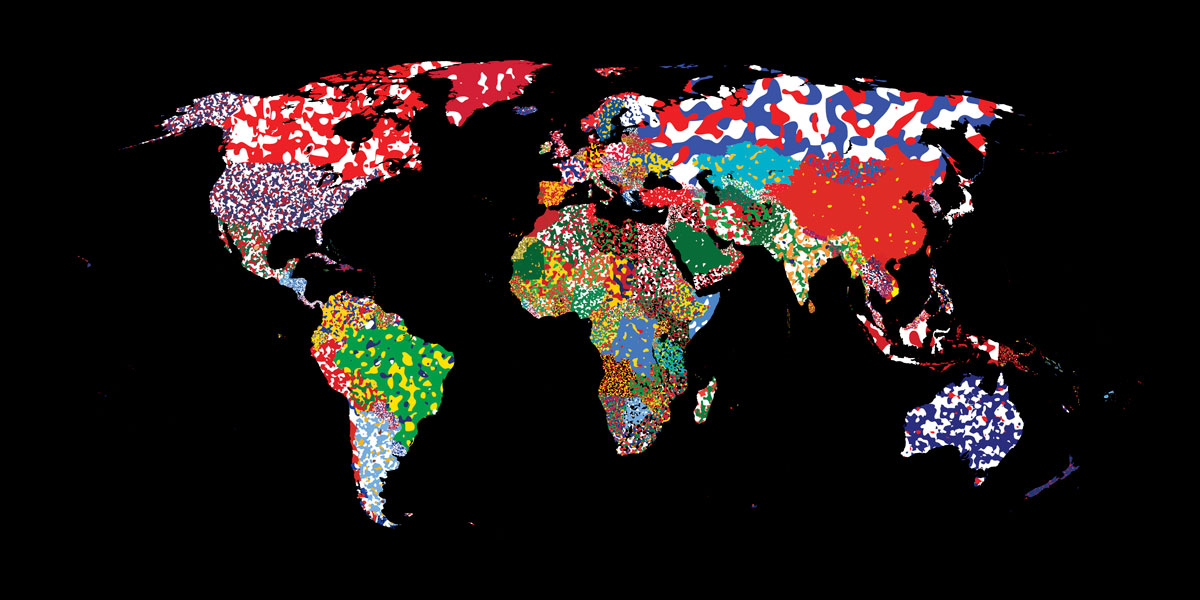 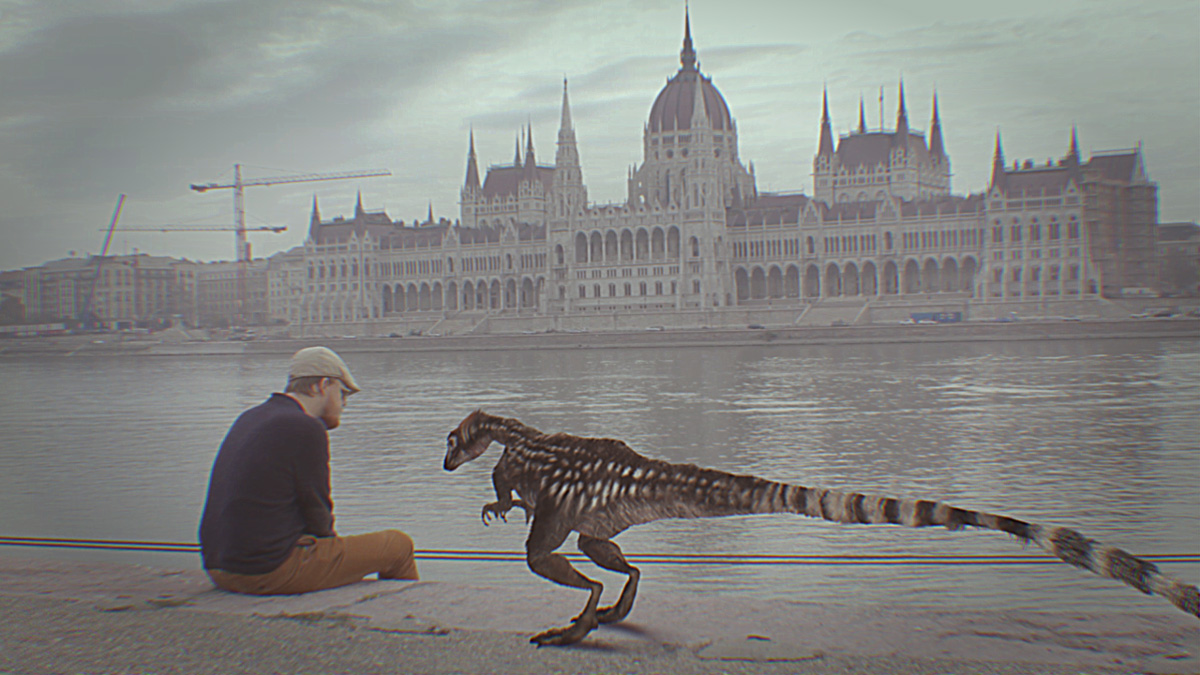 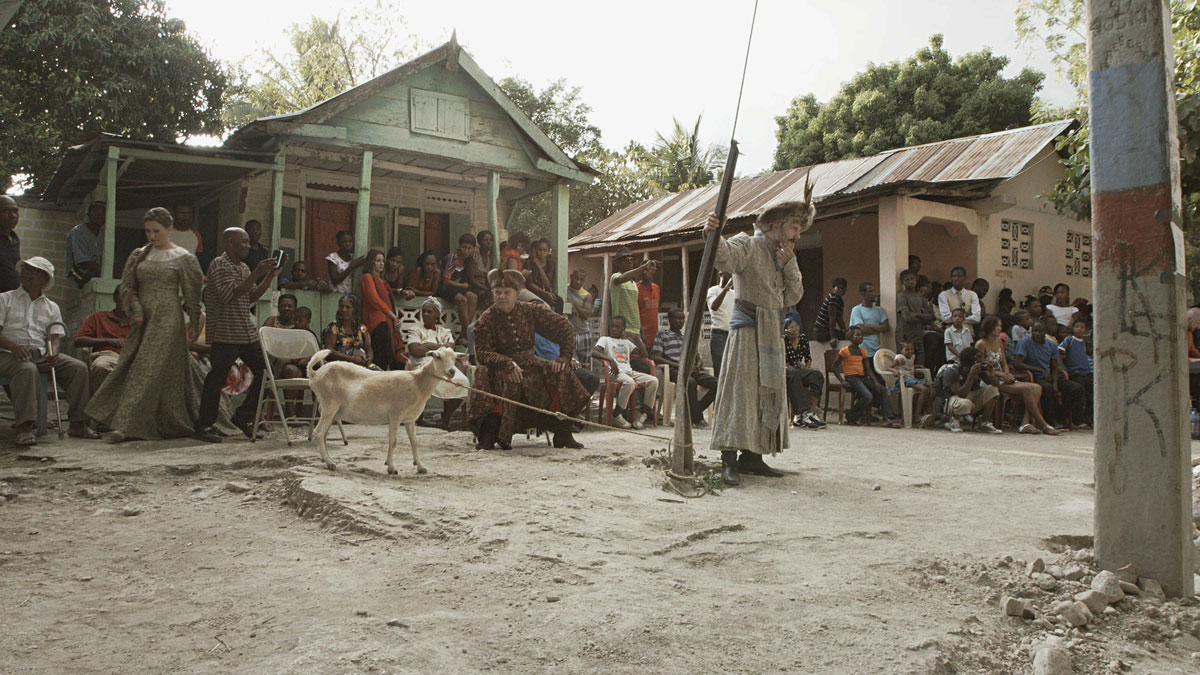 This project has been funded with support from the European Union Culture Programme 2007–2013, the Visegrad Fund, the National Cultural Fund and the ERSTE Stiftung.
This exhibition is a collaborative undertaking of the Budapest Gallery, the Kiscell Museum – Municipal Gallery and the Approach Art Association.