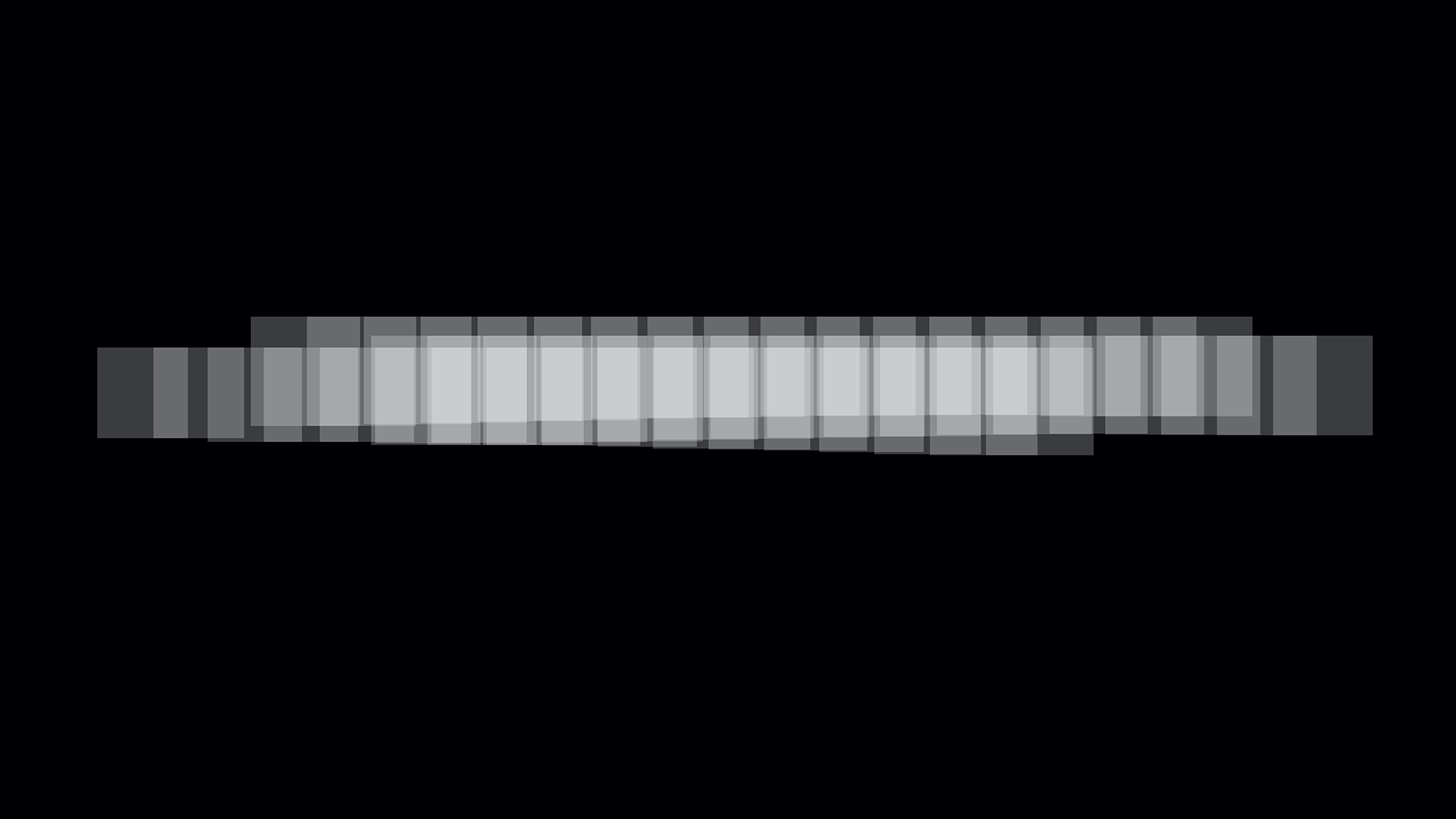 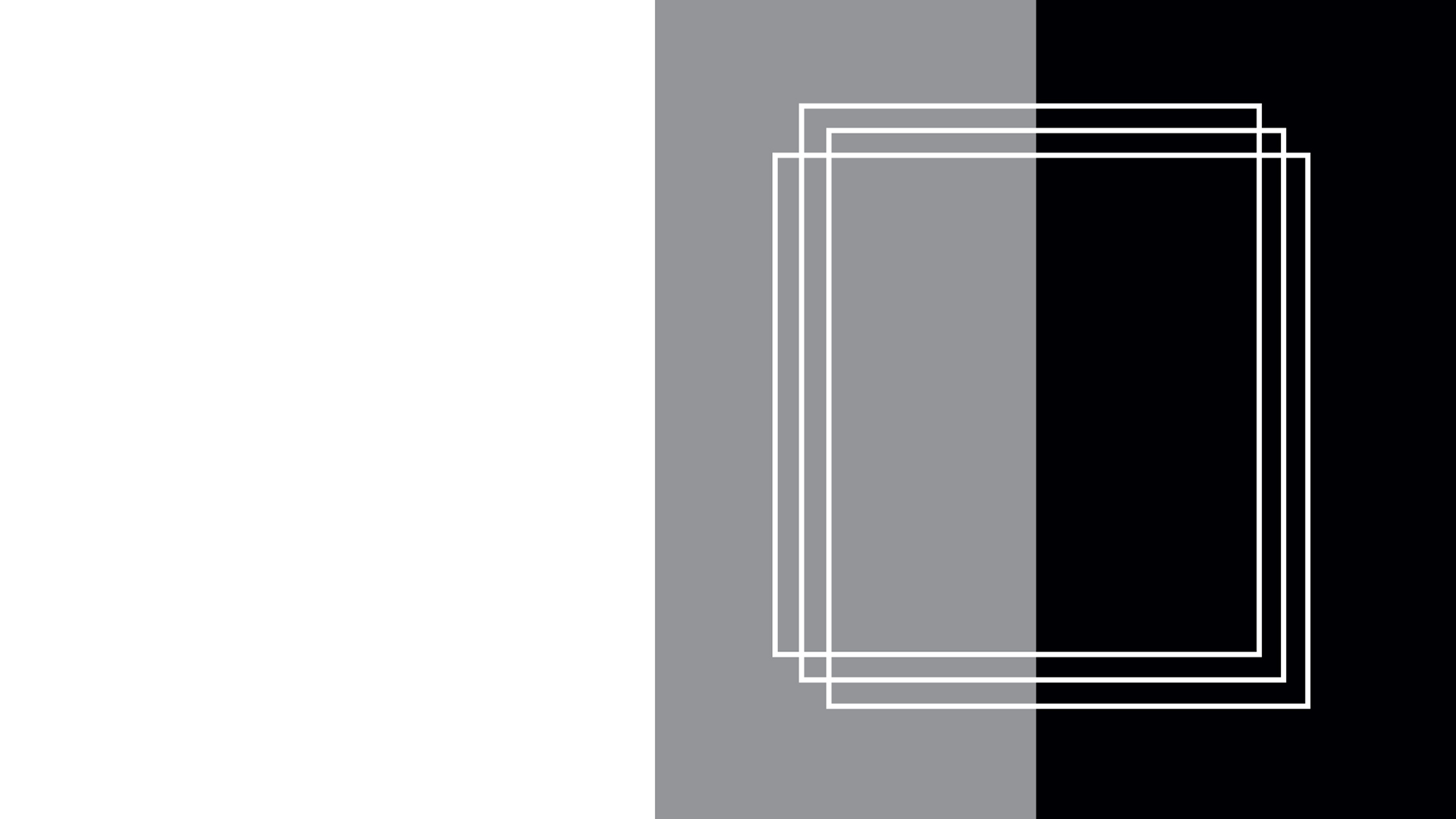 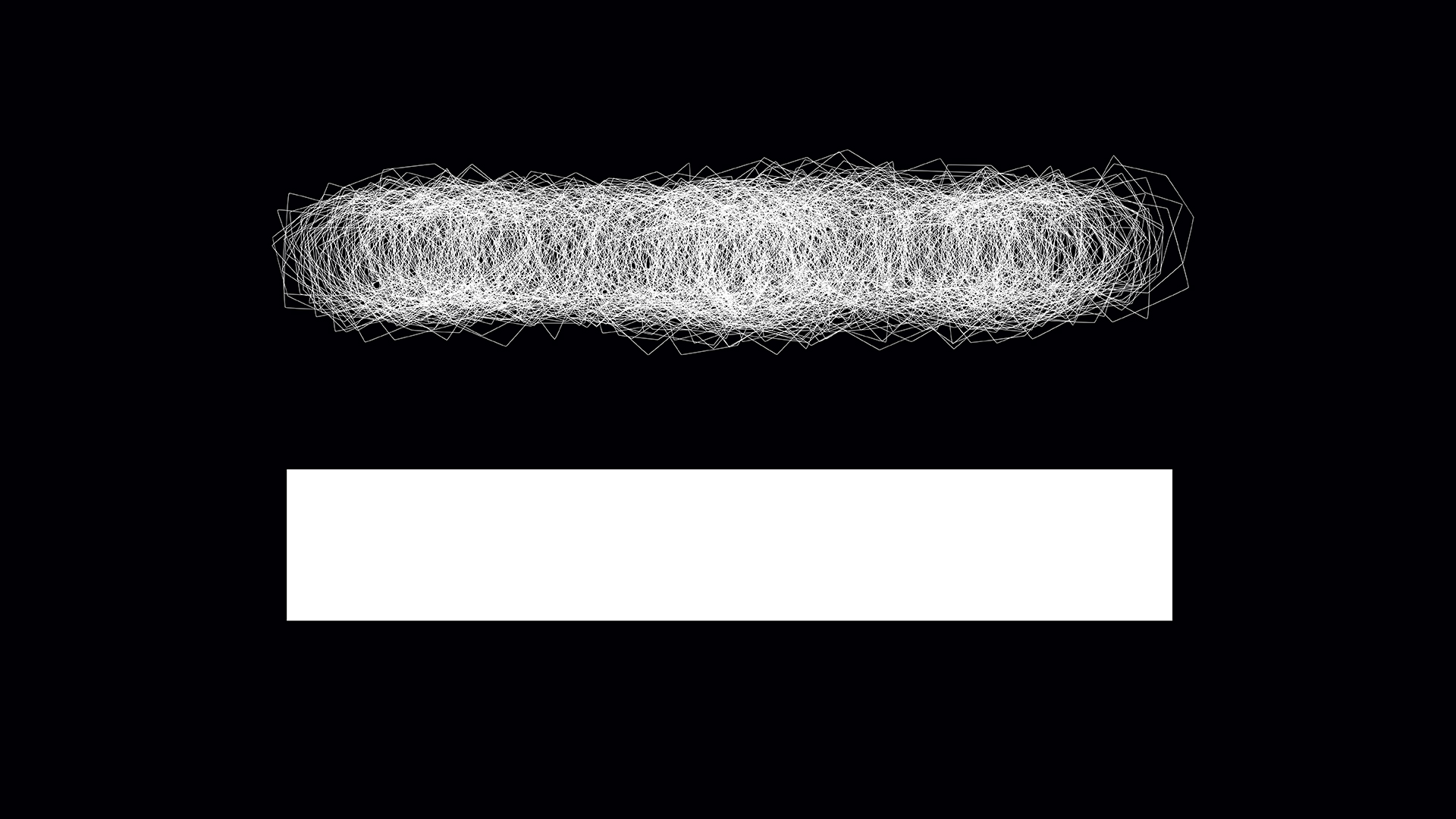 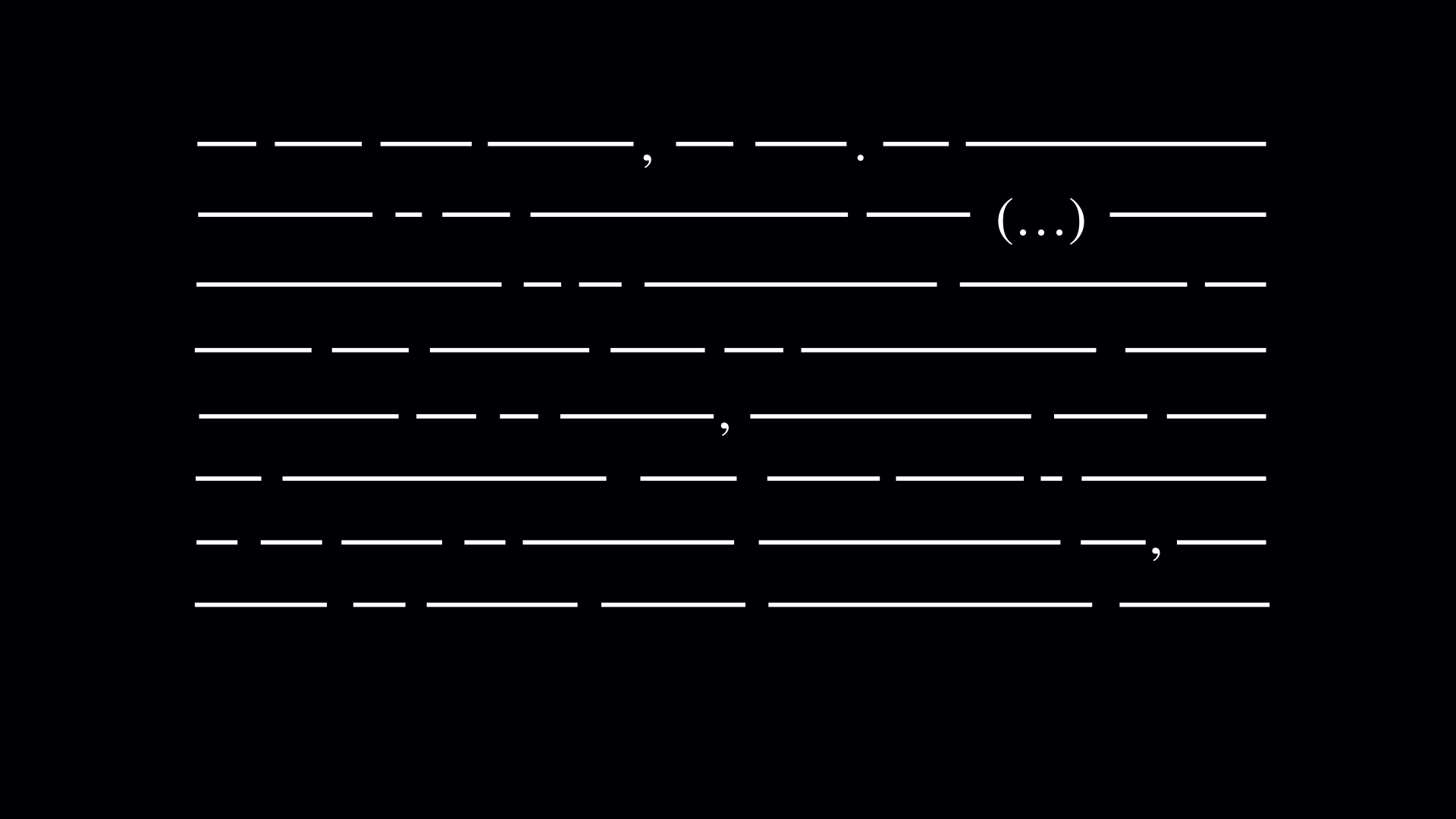 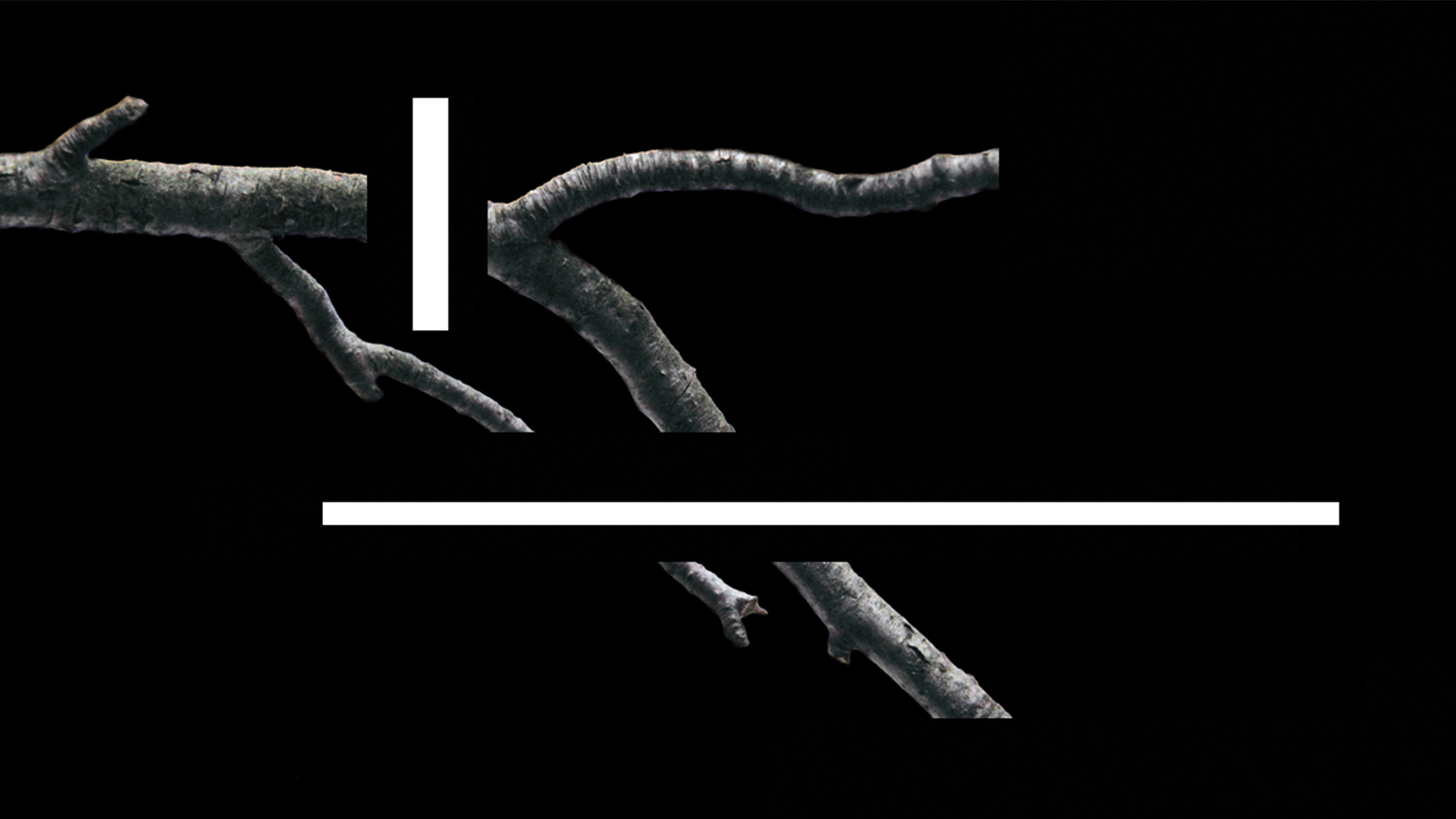 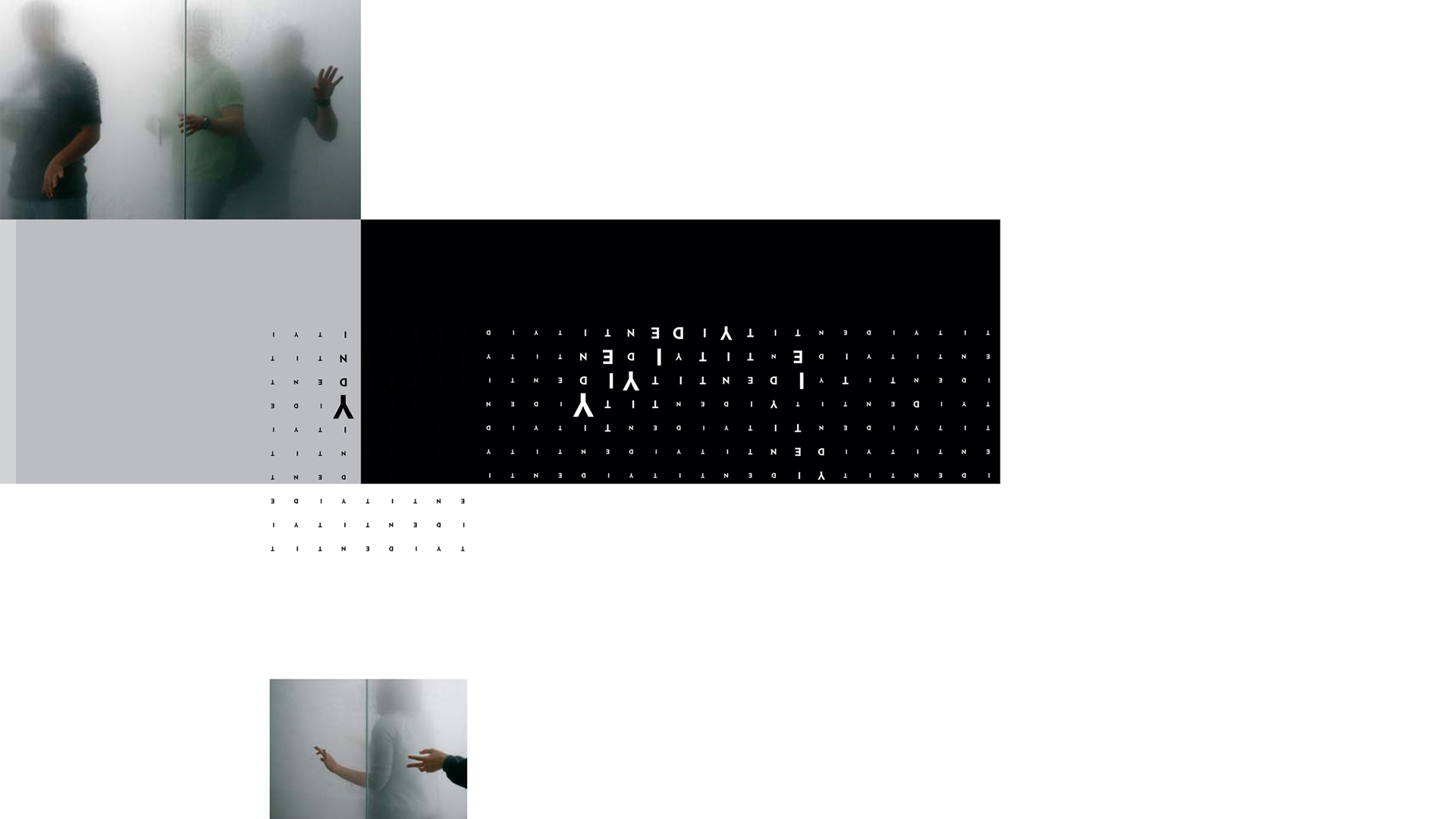 In the visual language experiments of Zsolt Czakó the various fields of imagery are never disconnected. Rather, their interplay strengthens each of them and gives rise to new meanings.

Czakó’s manner of seeing, which is based on the foundations of a visual language, examines rhythm, spatial relations, qualities and the interconnections of structures and systems, furthering the articulation of the visual vocabulary of his expressive toolbox.

In his seminal book The Typographic Experiment, which was published by Thames & Hudson, Teal Triggs emphasises the original, modernist roots of Czakó’s designs. Triggs, who devotes individual chapters to 37 of the most exciting contemporary typographers from around the world, writes on the uniqueness of artistic appearance and the clarity with which the messages are formulated in Czakó’s works. There is a subtle transition between the autonomous image and the applied works, the experimental use of typography, photography and motion picture has been a fundamental part of his oeuvre.

The qualitative transformation of visual culture is especially important to him, so alongside his work as a designer he also teaches, gives lectures, organizes exhibitions and participates in numerous international endeavours. Examples include the TRIBE project, initiated by Max Kisman, and the Fontshop, which explores the borders between visual and mental territories, as well as his pictorial essay on the theme of the temporary visual environment, which he was asked to compose for Creative Review.