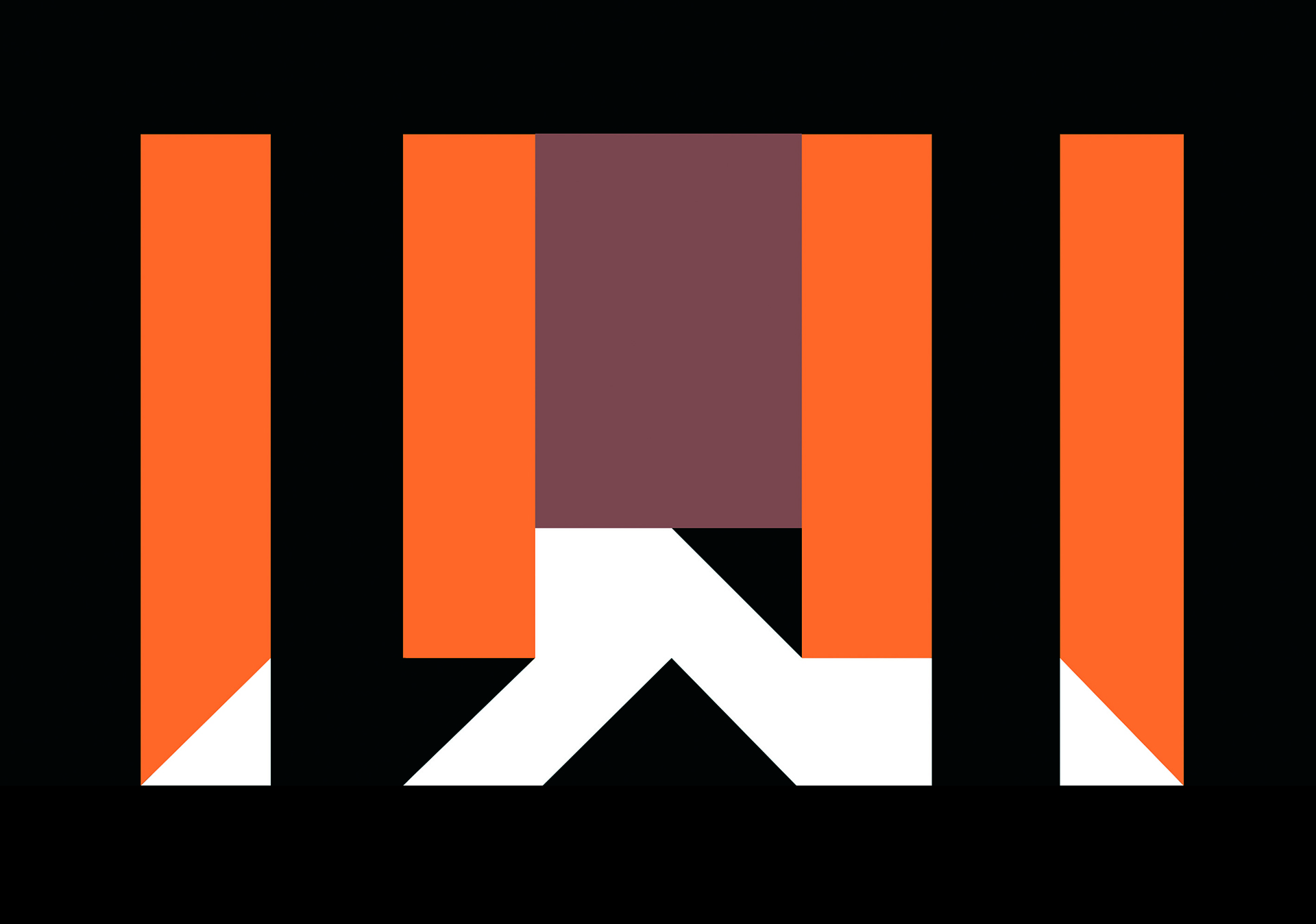 The oeuvre of the geometric abstract painter Péter Paizs (1957–2015) can be clearly systematized on the basis of his numerous series, each of which was created specifically for an individual solo show. The exhibitions of the works in the various series were held in non-profit galleries, many of which played emblematic roles in the institutional structure of the 1980s and 1990s and some of which continue to serve today as important venues in contemporary art.

For this exhibition the oeuvre of Paizs has been organized on the basis of the eight solo exhibitions that were the most significant to him. Each show is well documented and can therefore be completely reconstructed on the basis of a large number of photographs and articles that were printed at the time in the press. The eight rooms of the Budapest Gallery will therefore illustrate the essence of these important exhibitions in both chronological and thematic sections. It will also provide a complete overview of Paizs’s creative periods.

The exhibition includes one particularly distinctive item, namely a scale-model of a site-specific installation dating from his last period on the theory of colours. Paizs made the model for his exhibition at FUGA in 2014. 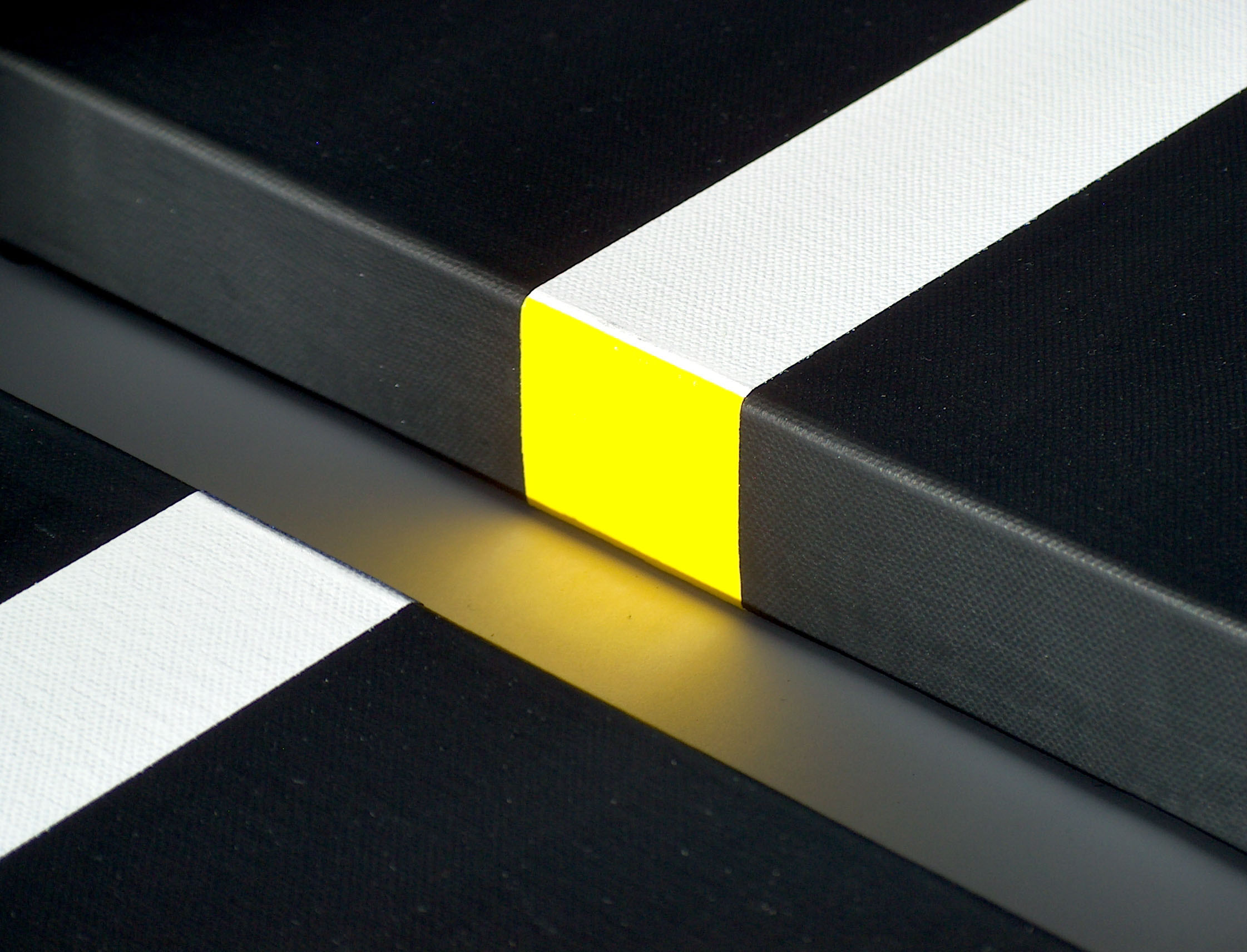 The exhibition and the accompanying catalogue were made possible with the support of the National Cultural Fund of Hungary.