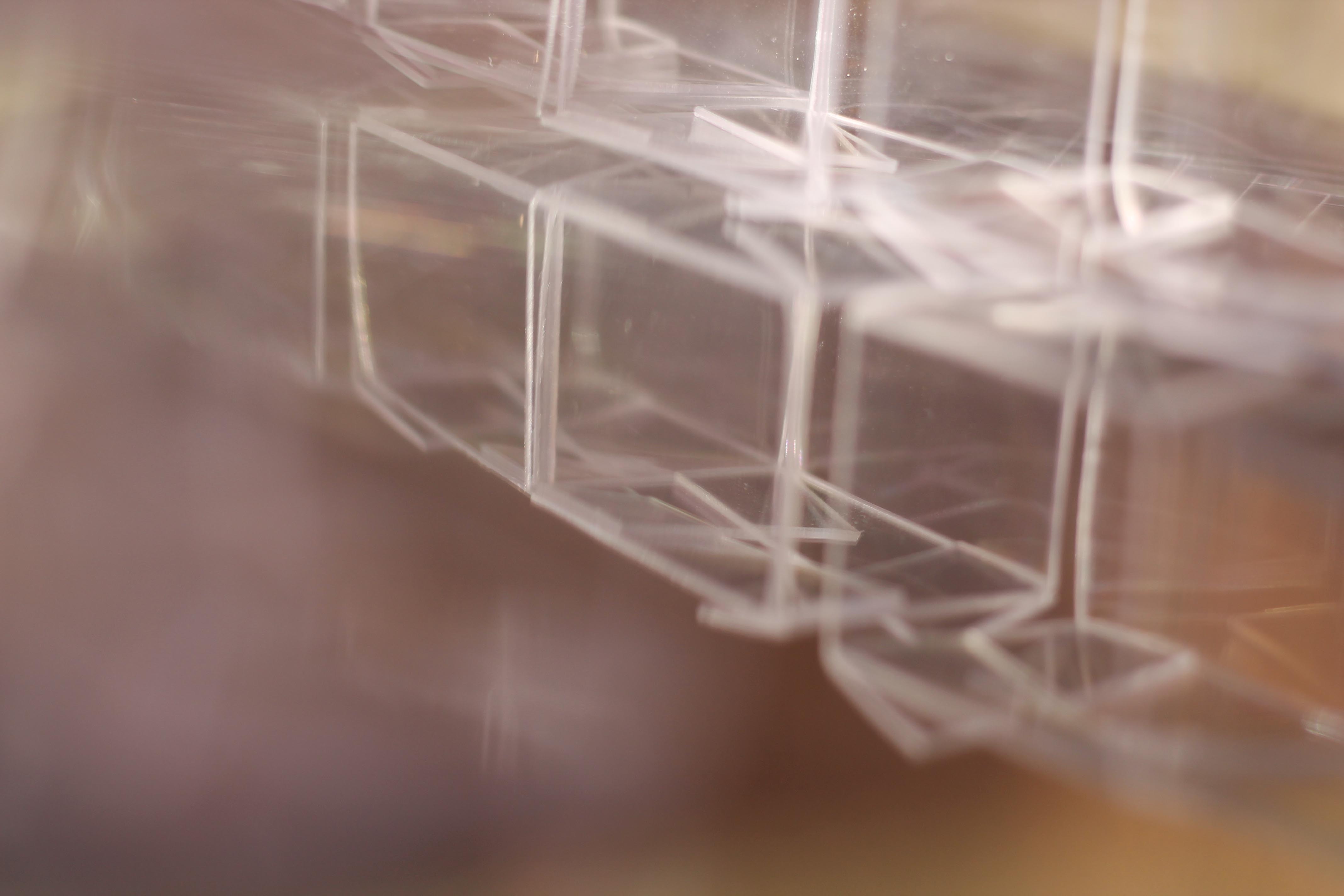 Members of the 6D group:

A performance by Rita Ilka in collaboration with Ágnes Hardi

II: MIMESIS I MEDITATION I MANTRA I REPRODUCTION I PLAYBACK I SPIRAL I CIRCLE I PATTERN I MONOTONOUSNESS I MIRROR I TAUTOLOGY I RECURRING DREAMS I COLLECTING I KALEIDOSCOPE I FRACTALS I COMMONPLACE I MEMES I ACCUMULATION OF OBJECTS I MEMORY I REPRODUCTION I ROUTINE I COMPULSION I HORROR VACUI I RHYTHM I OBLITERATION I PICTURE WITHIN A PICTURE I PARAPHRASE I PALINDROME I PATTERN BOOKS I GIF I REPETITION AND COMPOSURE I RECOVERY–RECUPERATION :II

„Repetition and recollection are the same movement, except in opposite directions, for what is recollected has been, is repeated backward, whereas genuine repetition is recollected forward. Repetition, therefore, if it is possible, makes a person happy-assuming, of course, that he gives himself time to live and does not promptly at birth find an excuse to sneak out of life again, for example, that he has forgotten something.”

The present exhibition by the 6D group revolves around the subject of repetition: repetitive actions, motion as process and the temporal bearing of repetition are in focus. Repetitive actions move between two poles: in their state of compulsion, an emptying manifests itself, but it can also transform into a ritual that enables personality to remain united. When does meditative immersion become experience, and when does it remain simply a tedious, daily pastime? Repetition, as an adherence to the past, can provide a system and security, but the recurring recollection of memories can make it more difficult to experience the present and can become an attempt to escape.

In order to realize the exhibition, a method was used that is preferred by the group: the works on exhibit are not displayed simply as autonomous works inside a white cube, but become part of an installation experiment.

The individual works – by way of communication amongst the members – were tuned to one another’s works and to the gallery space. The “Pass it on” game seen in one of the rooms provides a glimpse of this underlying inner logic. Accordingly, members of the group passed on their conceptions to the person next in line, and thus each work evolved from the preceding one.

The 6D group is a collaboration that came about in 2015 and consists of artists who recently graduated. Their works are mostly objects and mediatory elements that formulate dimensions beyond the visible, extending the customary possibilities of perception of time and space while balancing on the boundaries of architectural, sculptural, unreal, virtual and real space. In recent years they have created several projects and exhibitions, among them a collaborative exhibition series with Omnivore Gallery entitled Side by Side in the Middle and the Open Pool Festival.