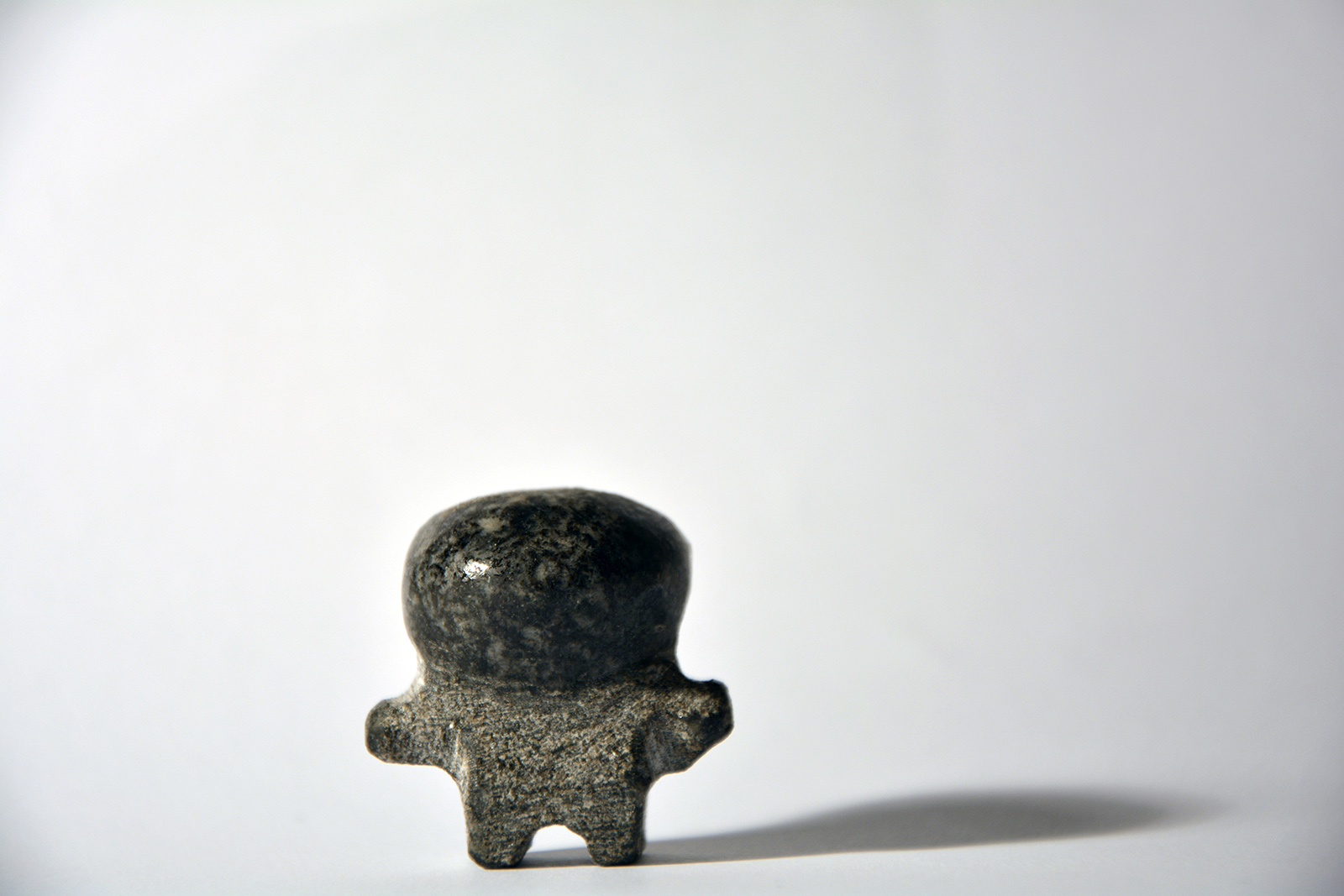 The exhibition is the fourth in a series of annual exhibitions (begun in 2015) the focus of which is always one particular type of artistic behaviour. The common trait in the present case is not just the often highly personal relationship between the creator of the works of art and their owners, but the works’ connection to a specific time and possibly a certain life event. Works created under such circumstances often entail a deep understanding of the person to whom they are given as a present. With their current inclusion in a group show, many of the works on display have come into the public sphere for the first time. By sharing with visitors to the exhibition the stories behind each gifting, we seek to further a more nuanced understandings of these works, and so a brief narrative recounting this act has been included along with each object. The strong material presence of the exhibited artefacts draws attention to an opposition between gift as object and gift as social act, an opposition ever more palpable at a time when experience gifting is becoming increasingly common. 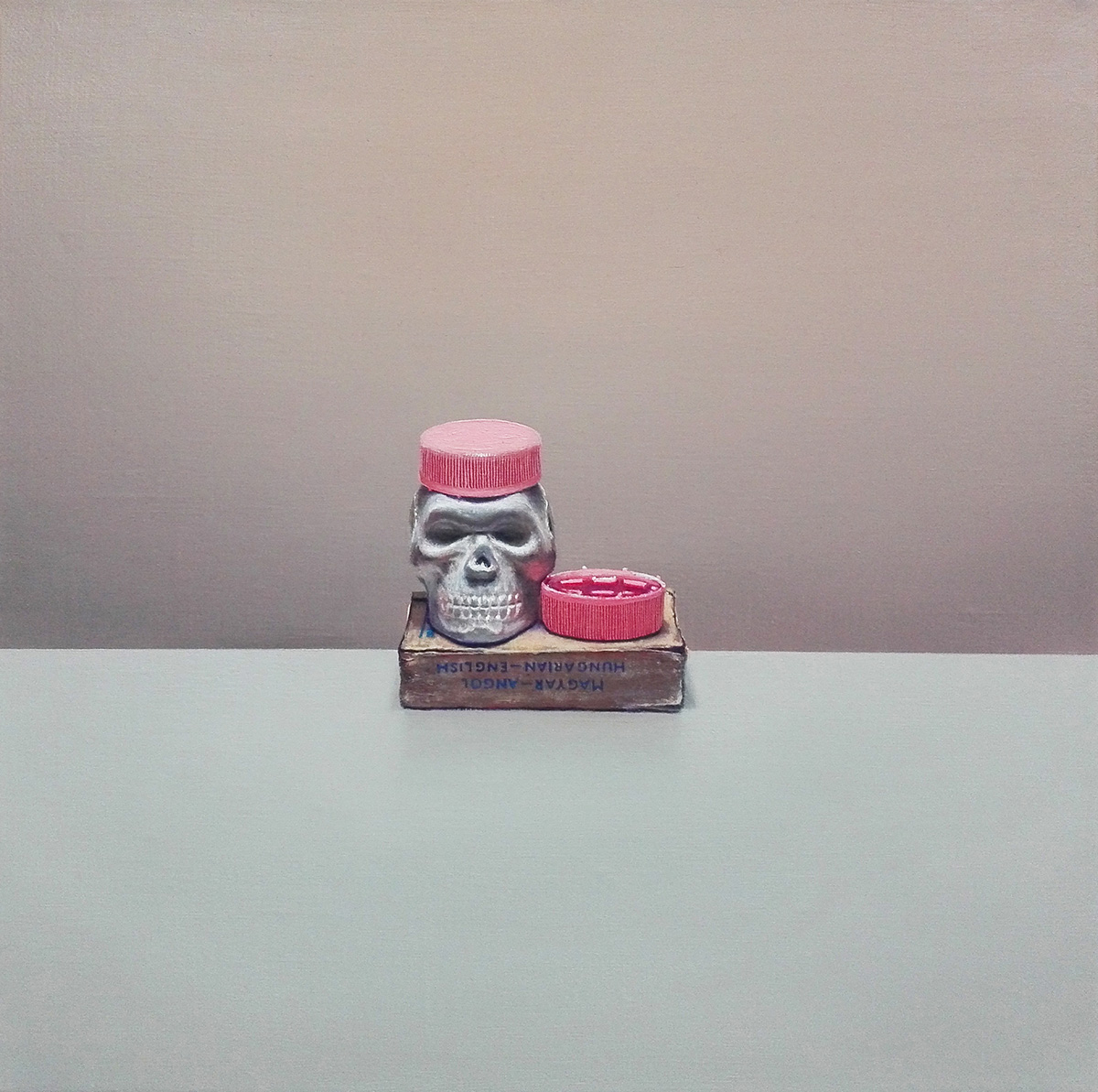