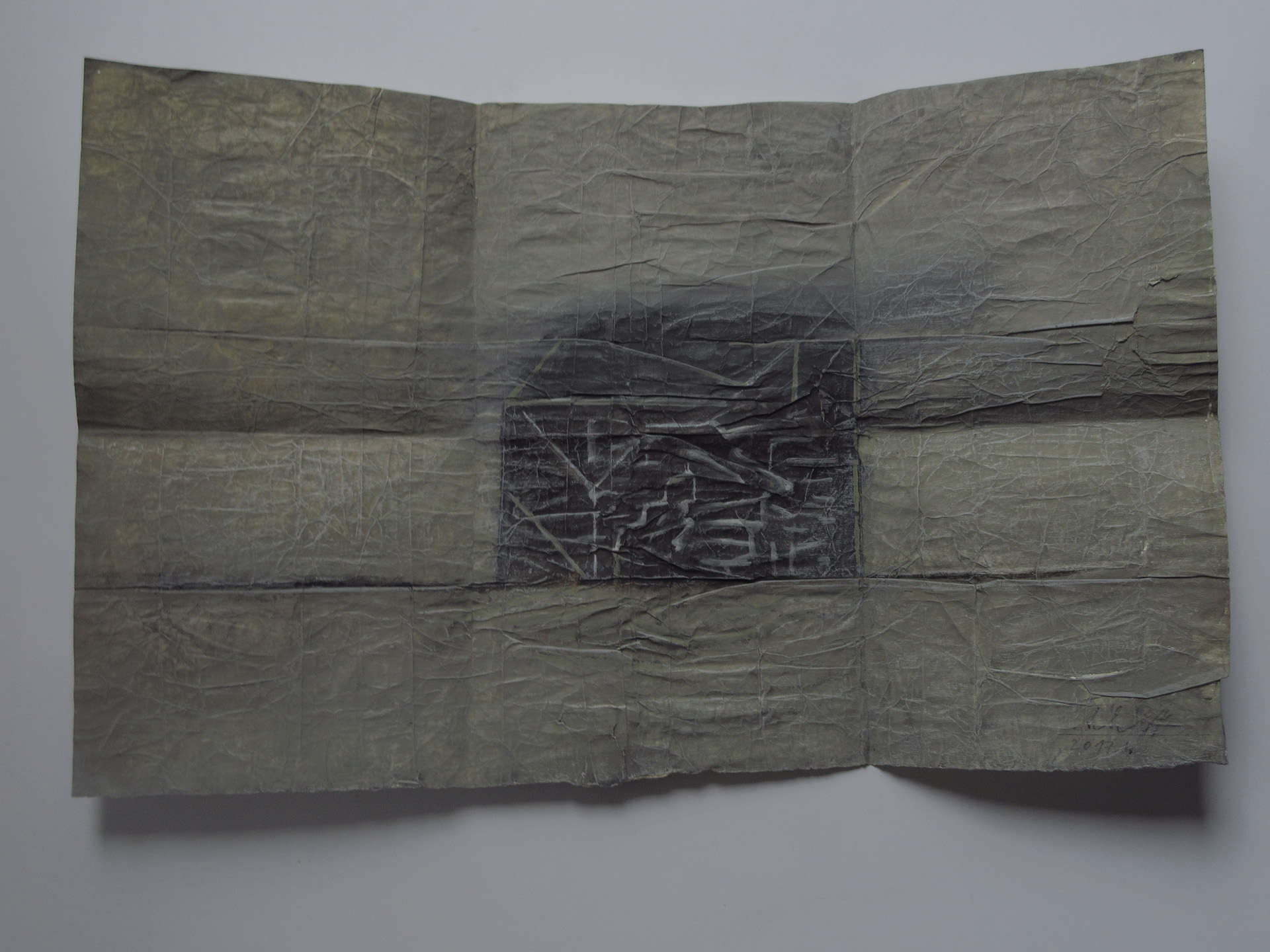 The Inaugural Exhibition of Works by Károly SCHMAL, a full member of the Széchenyi Academy of Letters and Arts

Károly Schmal’s art is philosophical painting on the border of abstract and figurative art which is deliberately made with only a few tools and out of inexpensive materials. Earlier, Schmal approached the painterly issues of the plane, space, sight and illusion and art and reality by turning his paper-based tempera paintings into objects, and he exhibited his works on several occasions in the Budapest Gallery. Order and the disintegration of order or the lack of order have always been among his artistic concerns.

Our exhibition offers a selection of Schmal’s latest works. His works on paper, which often move on the border of landscape, still-life and abstraction and sometimes tend closer to drawing while at other times they seem to approach painting, set out from the dramatic situation of tribulation with the crumpled-shaped media of the paper. The chaotic, sometimes spatially distant image base, or in other words the background and the painterly event appearing against it are in sharp contrast with each other, and this creates the picture’s unique tension. 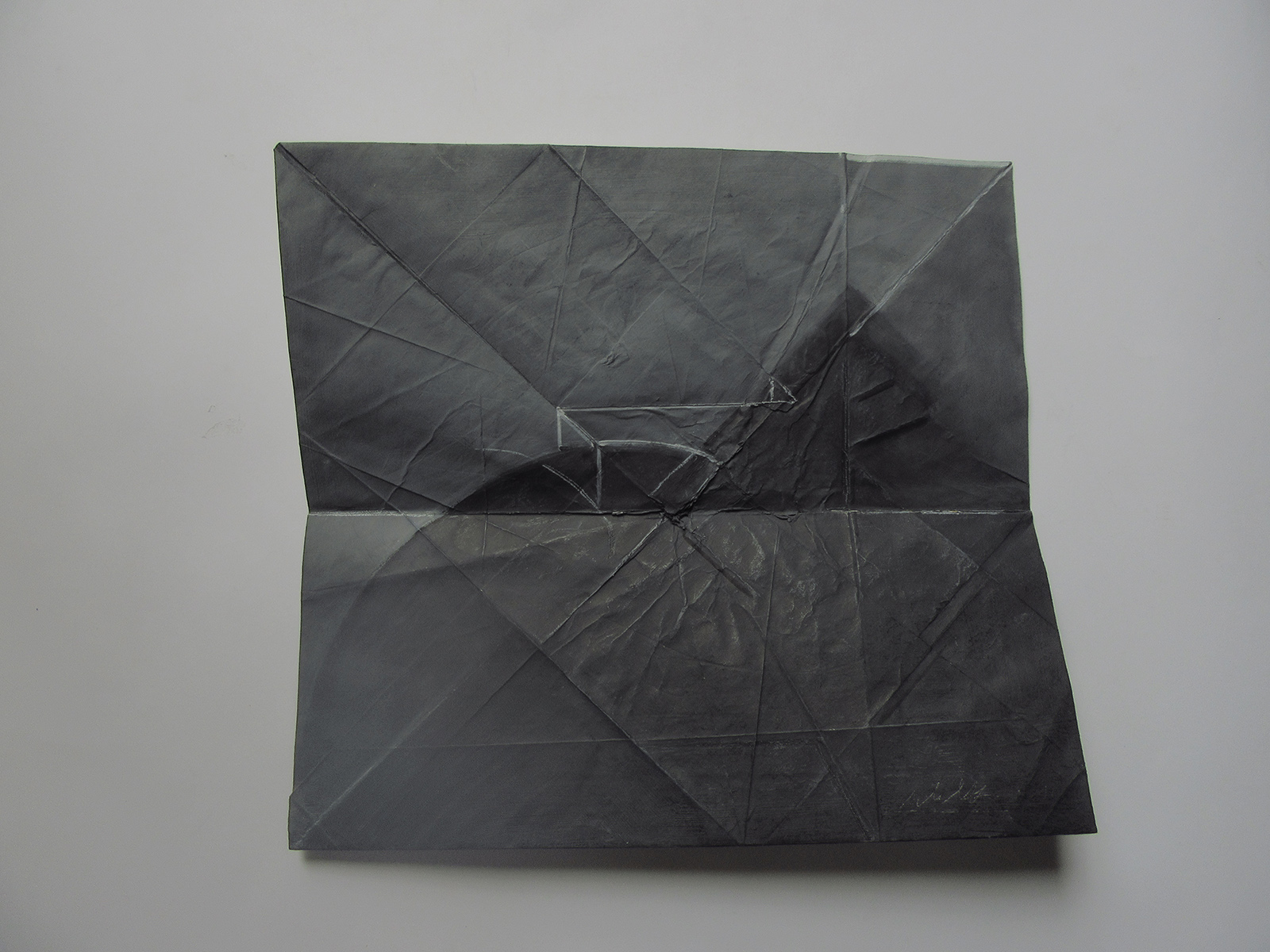