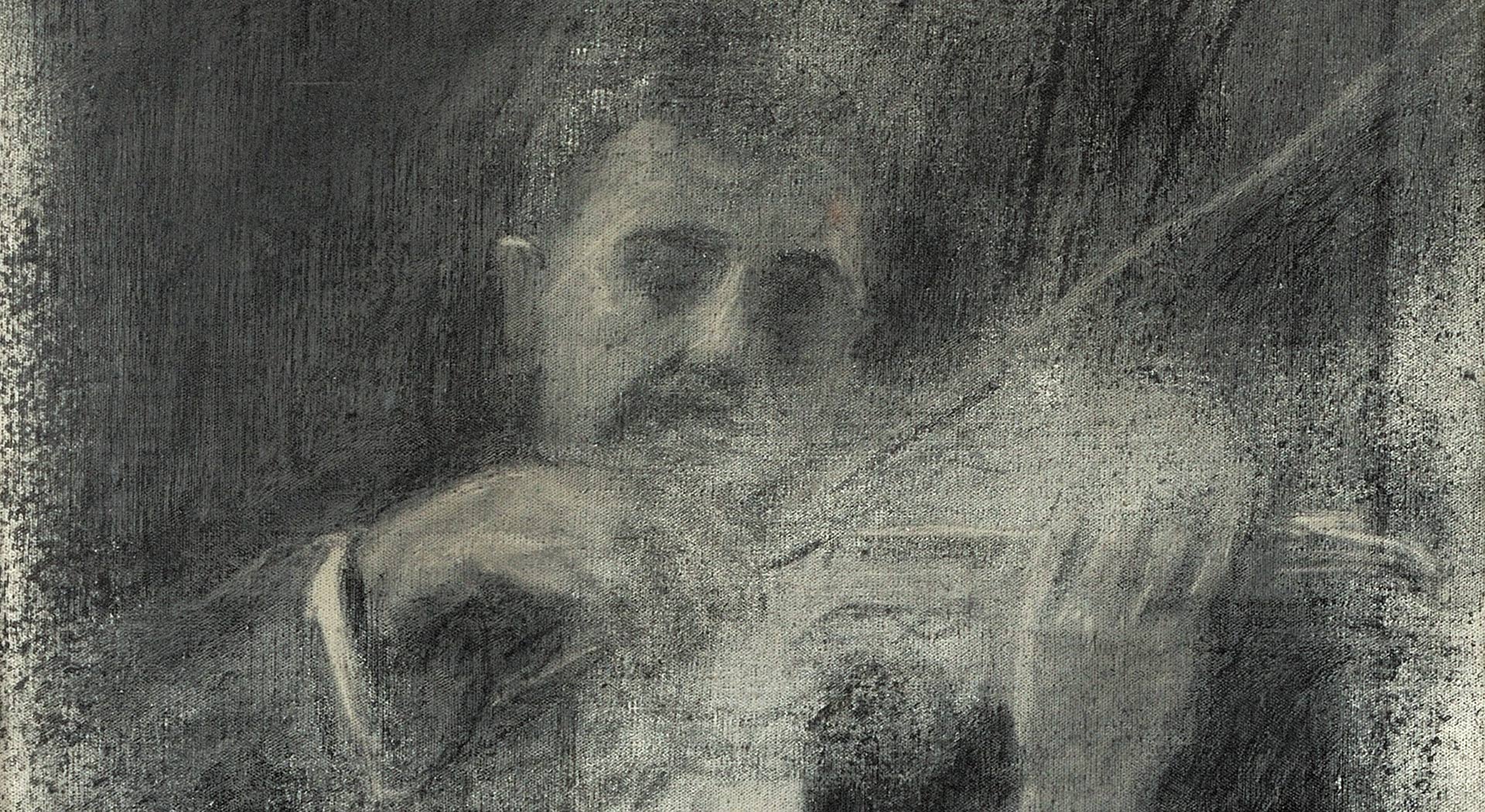 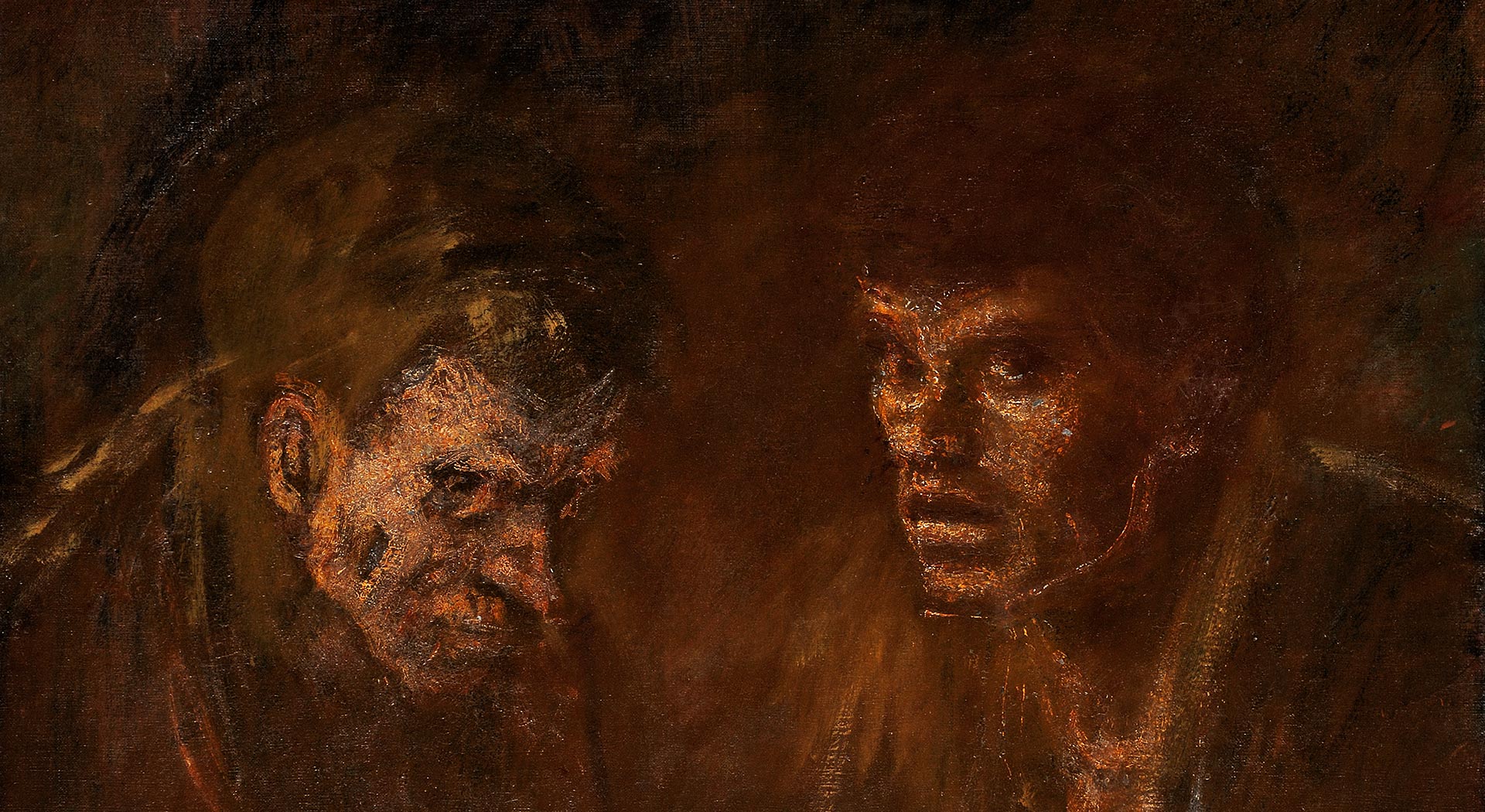 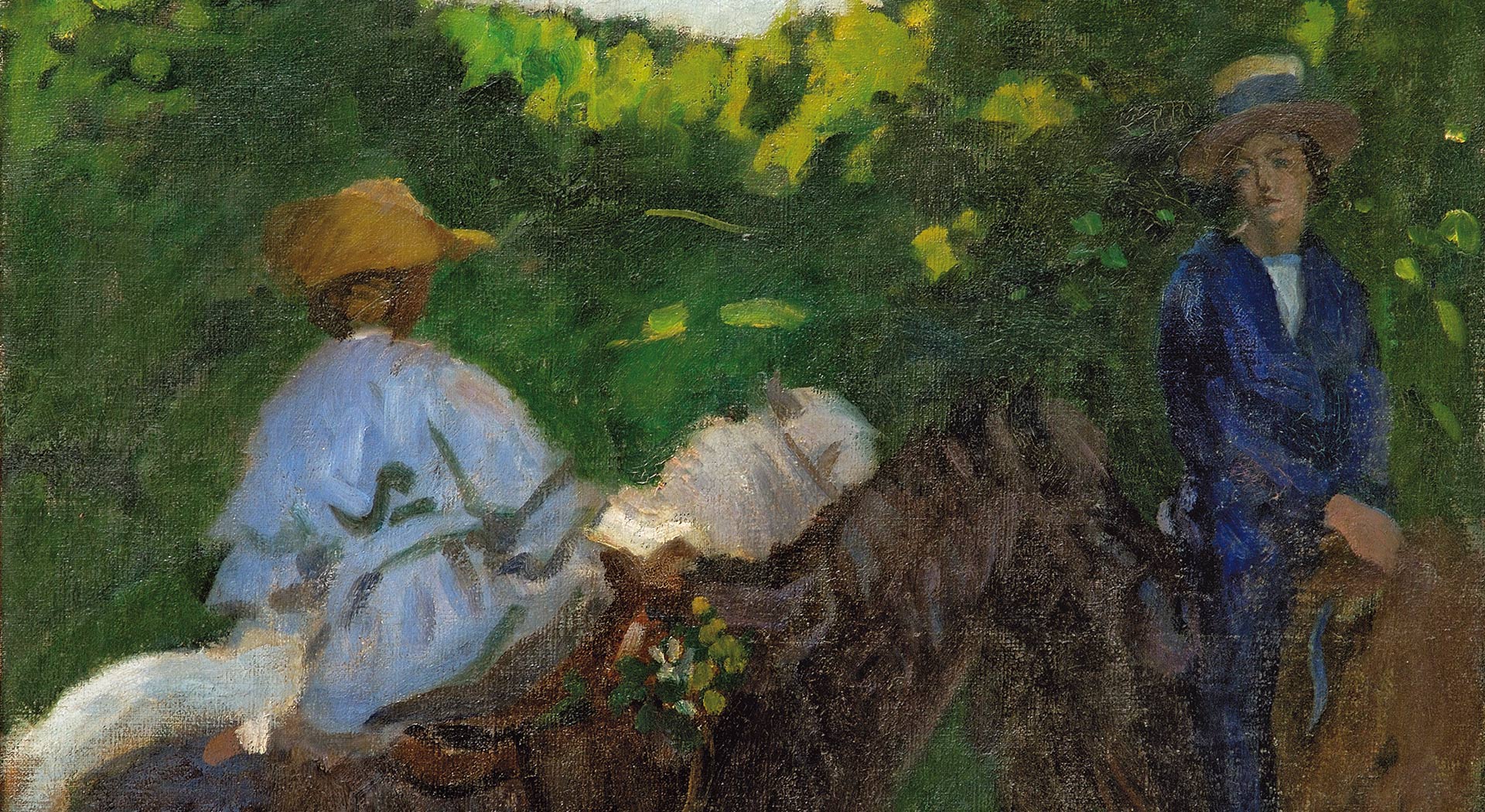 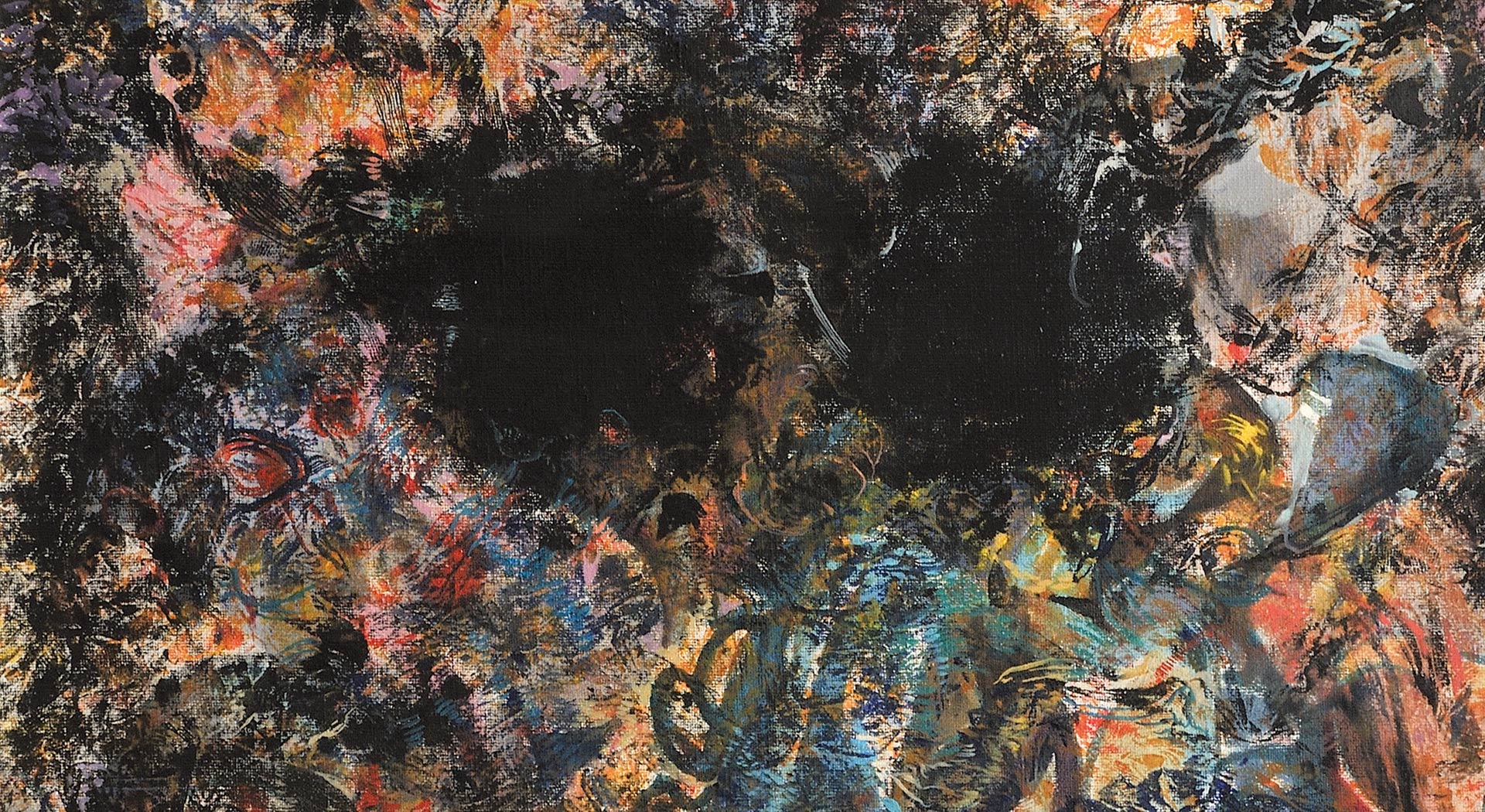 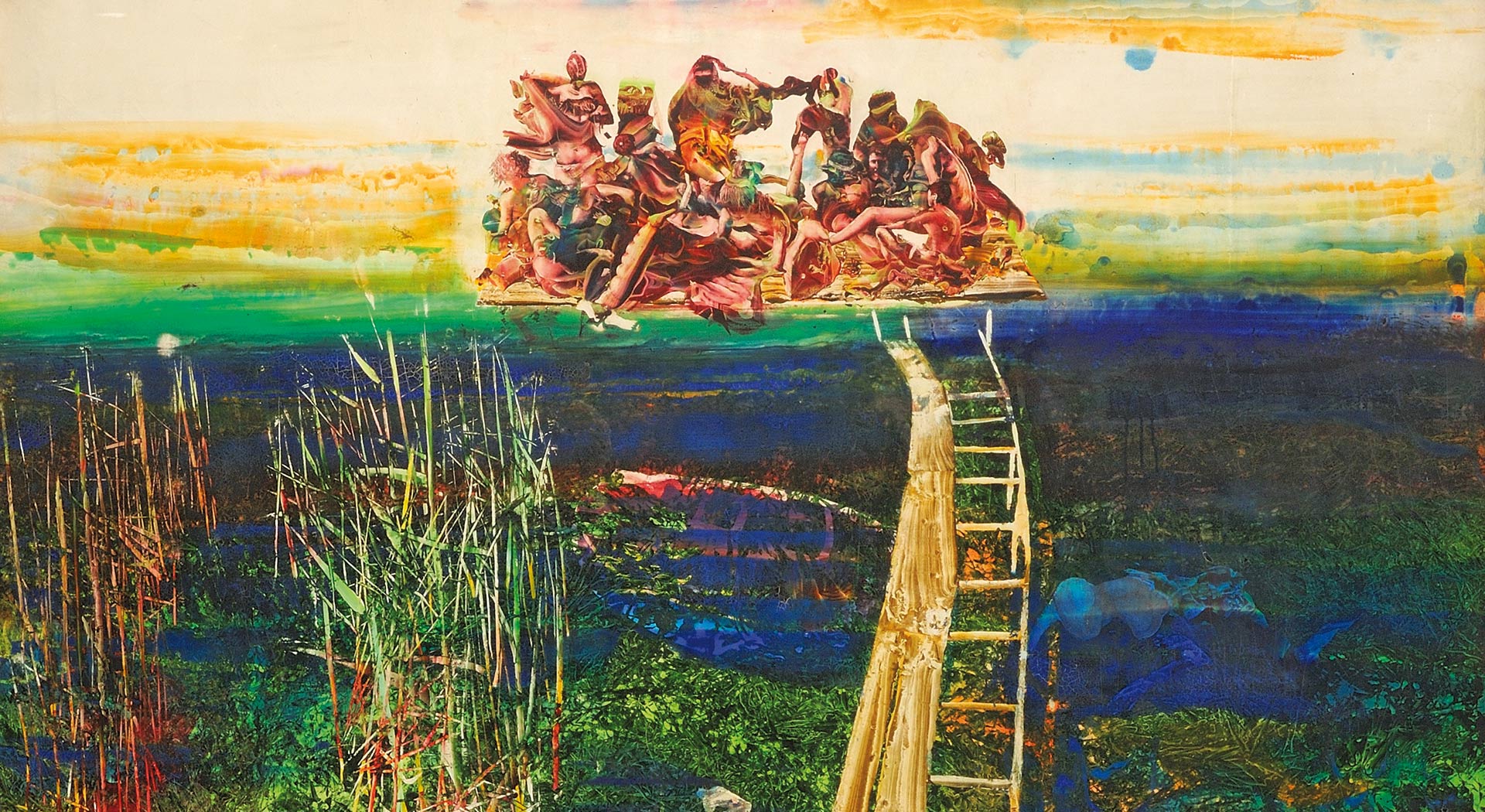 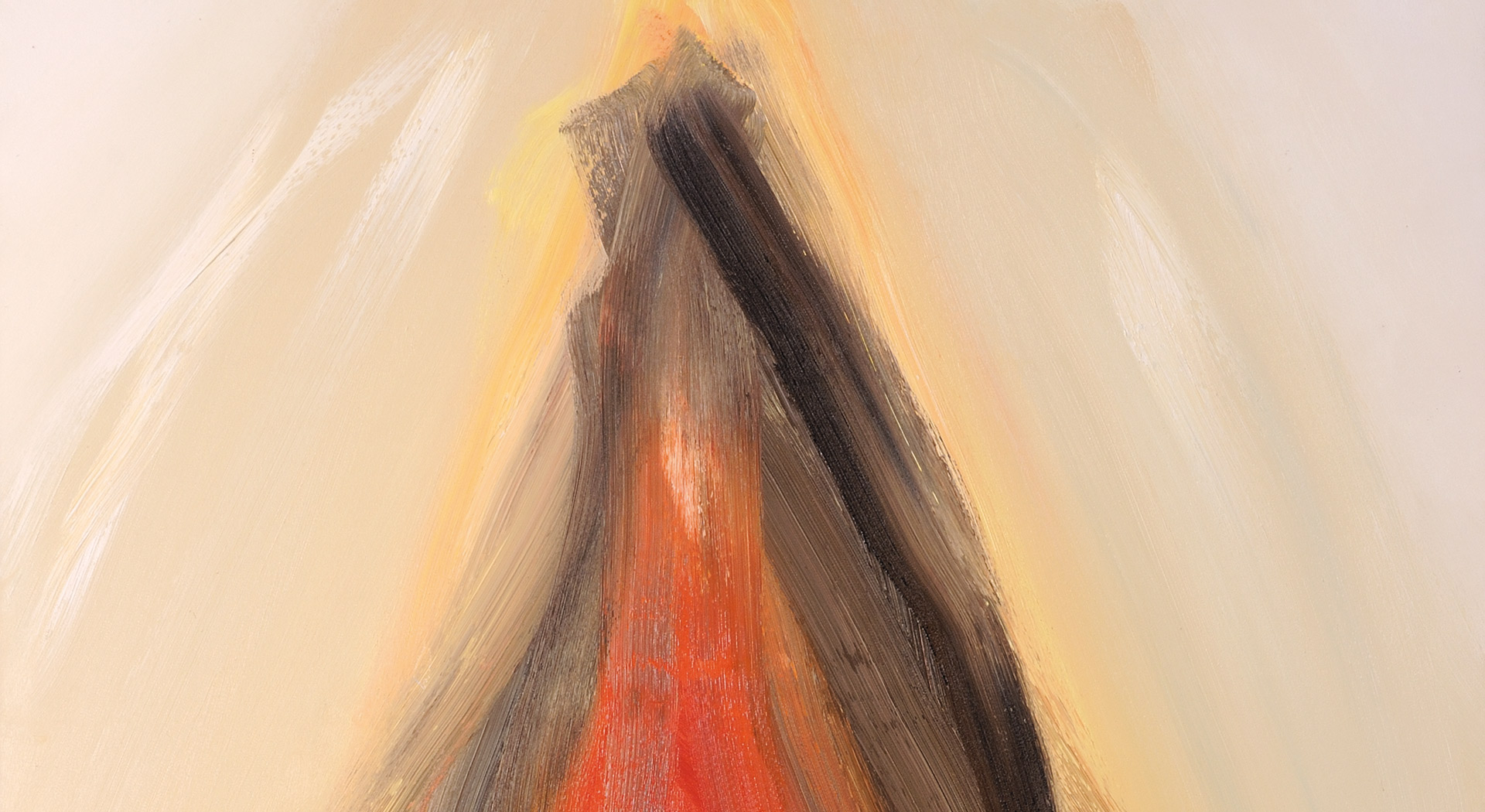 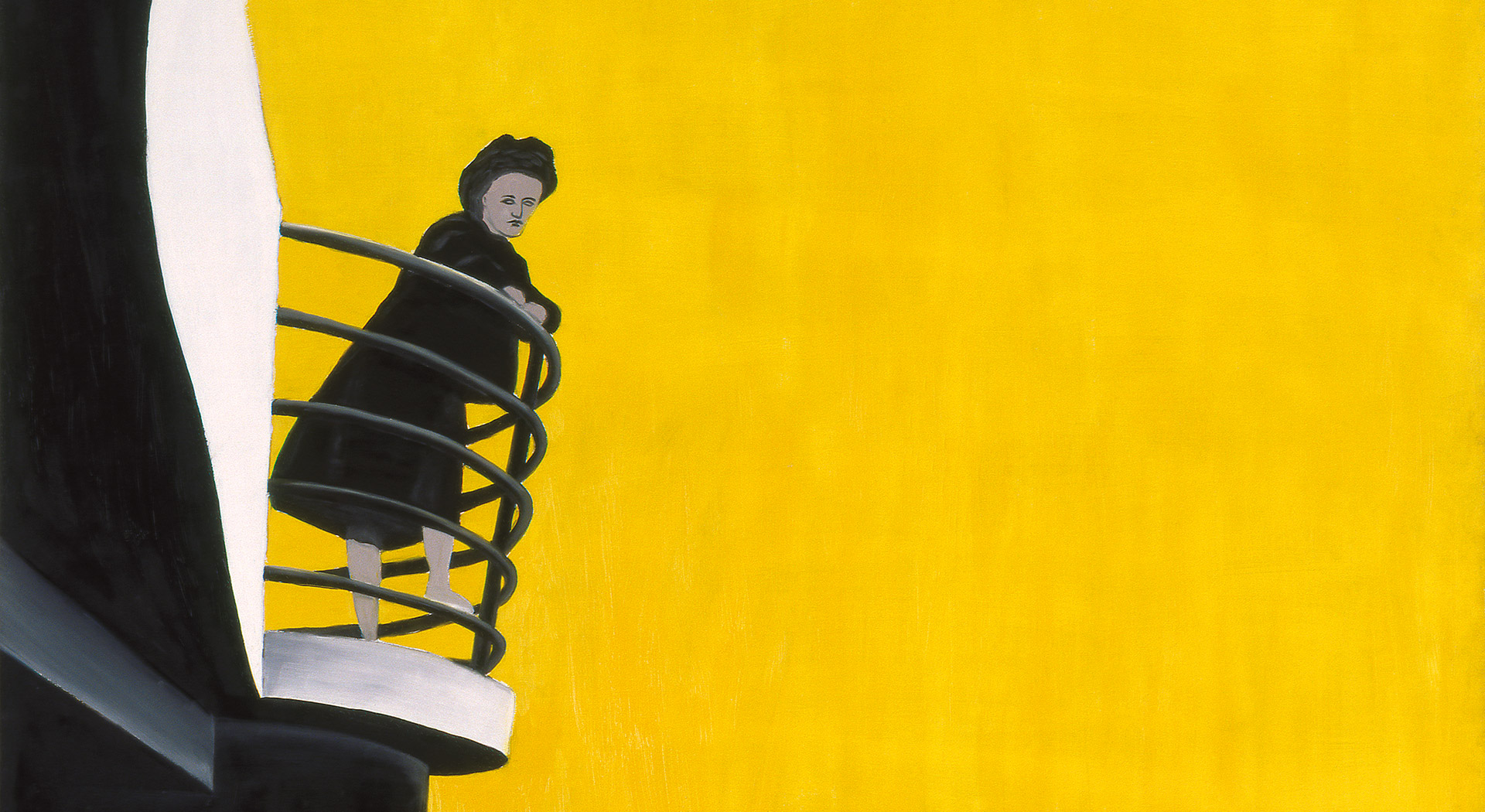 Budapest, Patron City of the Arts – The Municipal Gallery

The exhibition surveys the history of Budapest’s patronage of the arts from the 1880s to the present day. It presents the evolution of the art collection of the capital city, as well as the changes that have taken place in the underlying conception of the collection since the time of its inception. This assembly of works is the result of numerous momentous changes in the life of the collection, changes that are linked to historical turning points and junctures, as well as the institutional transformations that have taken place.

The presentation offers a comprehensive, yet simultaneously a unique picture of the Hungarian art of the past century-and-a-half. Initially, acquiring portraits of men who had played important roles in the life of the city was the primary objective. Then, towards the end of the 19th century, painterly depictions of the dynamically developing cityscape became the focus of the capital’s – and the museum’s – interests. The main goal of the Franz Joseph Coronation Jubilee Award, established in 1892, was to provide funding for young artists and thereby support for contemporary art. From the turn of the century – in accordance with the vision of mayor István Bárczy, the number of acquisitions increased, but more importantly the fundamental conception underwent a transformation: instead of the subject matter of the works (portraits, cityscapes), aesthetic and art historical considerations became the determining factors. In the interwar period, the Municipal Gallery, which at the time was housed in the Károlyi Palace, gradually grew into the largest collection of Hungarian art. In accordance with the vision of Dénes Csánky, the capital’s art collection, which was founded on three pillars, “added works of modern masters, a collection of modern works on paper, and works by artists of old Pest-Buda”.

By the end of the 1940s the Municipal Gallery had accrued the finest works of Hungarian art of the past 150 years. It is thus not surprising that in the 1950s, following the unification with the Modern Collection of the Museum of Fine Arts, the city’s collection was made into the National Gallery. Acquisitions by the capital commenced again in the 1960s, by then the new collection was located in the building of the Museum Kiscell as part of the Budapest History Museum. In the first period the work was begun by preserving the main directions of the original collections. Later emphasis again fell on supporting contemporary art. In 1988 the art collection was again named the Municipal Gallery. Today it is again one of the most significant collections of contemporary Hungarian art. The exhibition examines Budapest’s patronage of the arts. Works of art that have been kept at the National Gallery for the past half-century will be presented together with works from the Municipal Gallery.

Thus for the first time visitors will have an opportunity to see the results of museum acquisitions of the past and the present in a joint exhibition. The exhibition is curated by Péter Fitz and Péter Mattyasovszky. 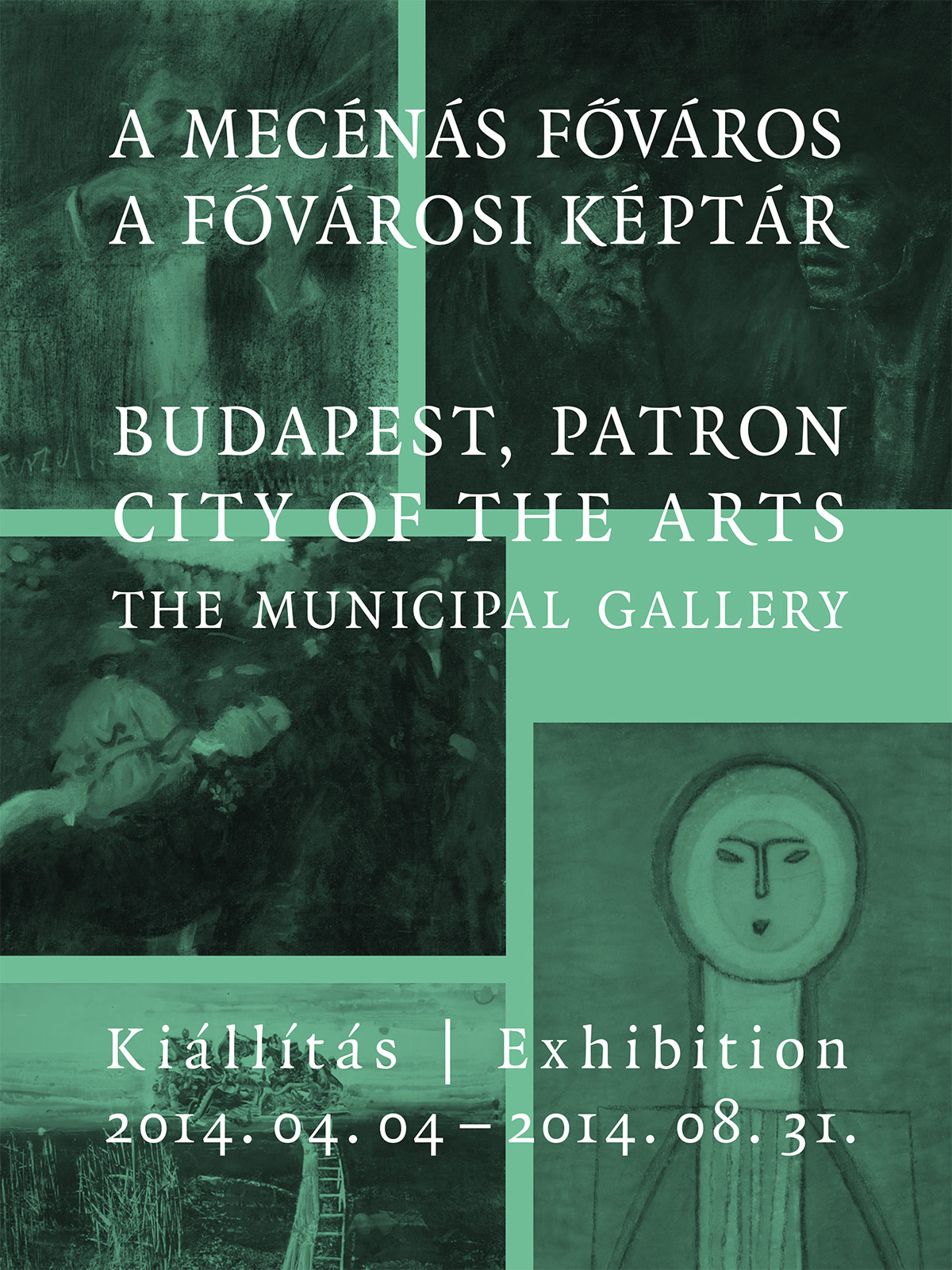 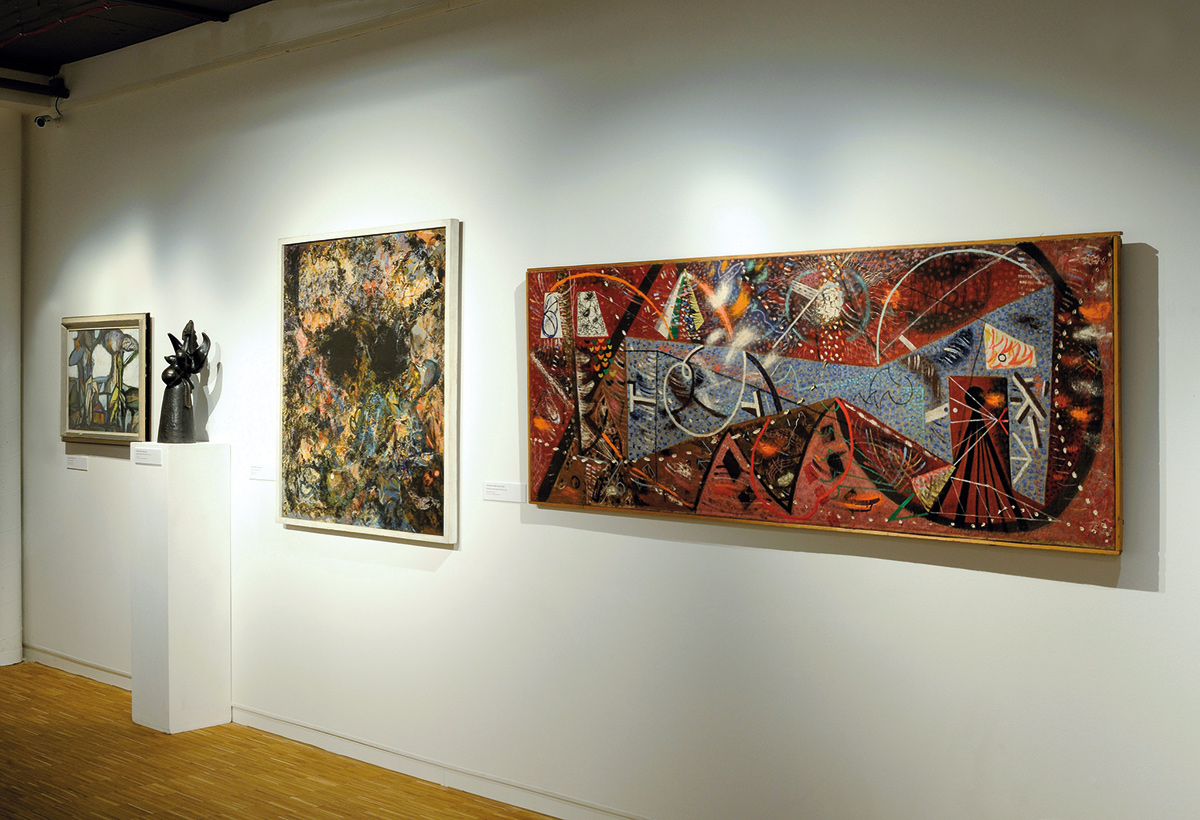 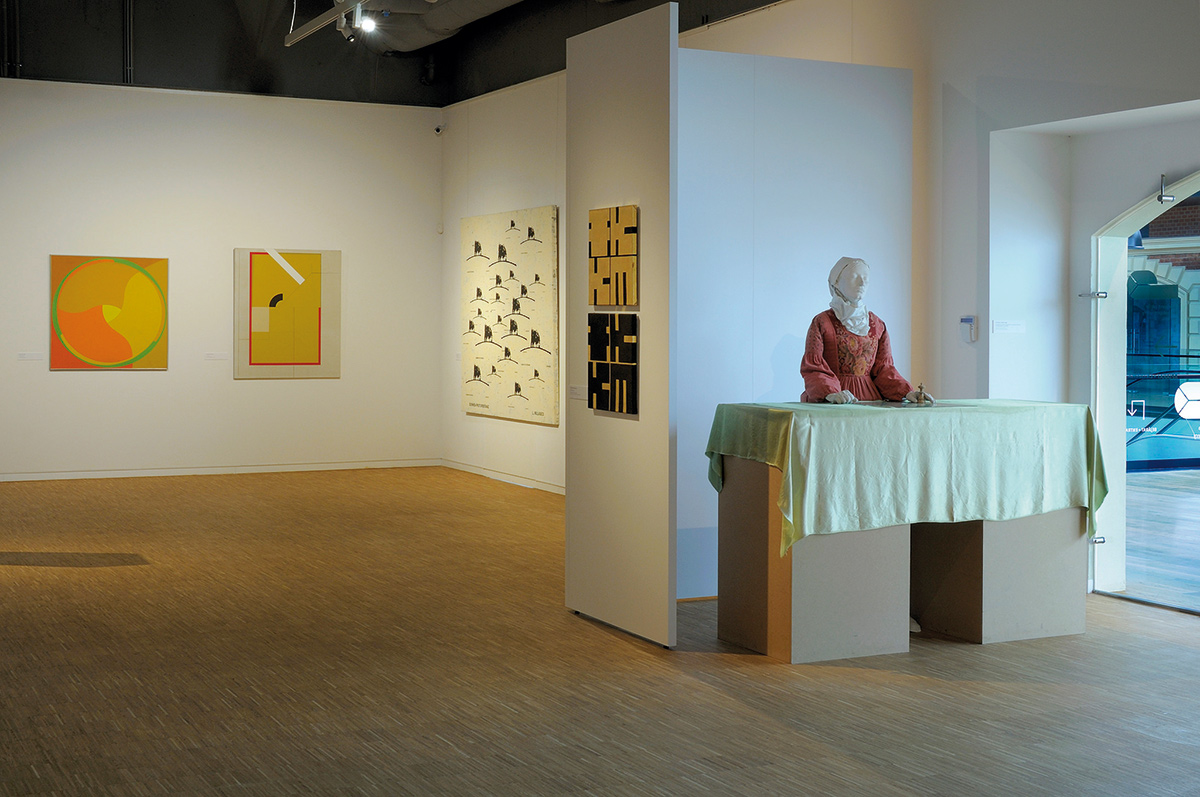 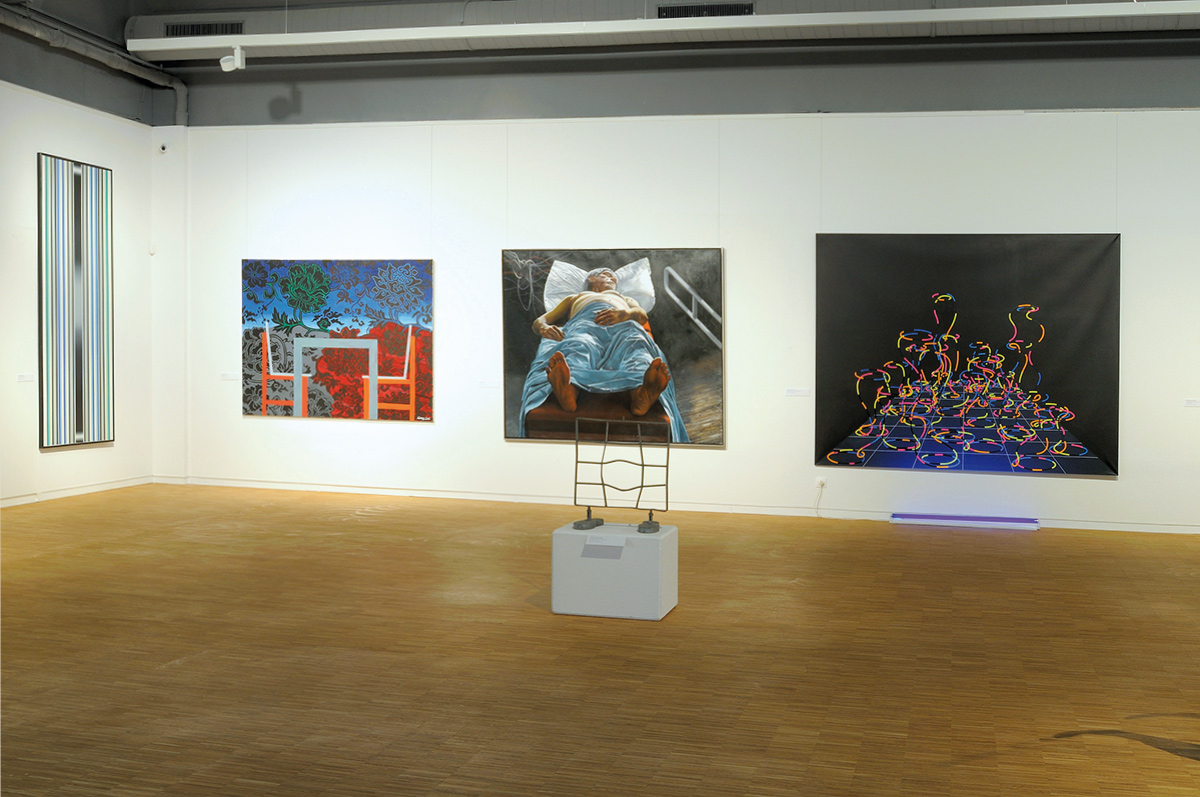