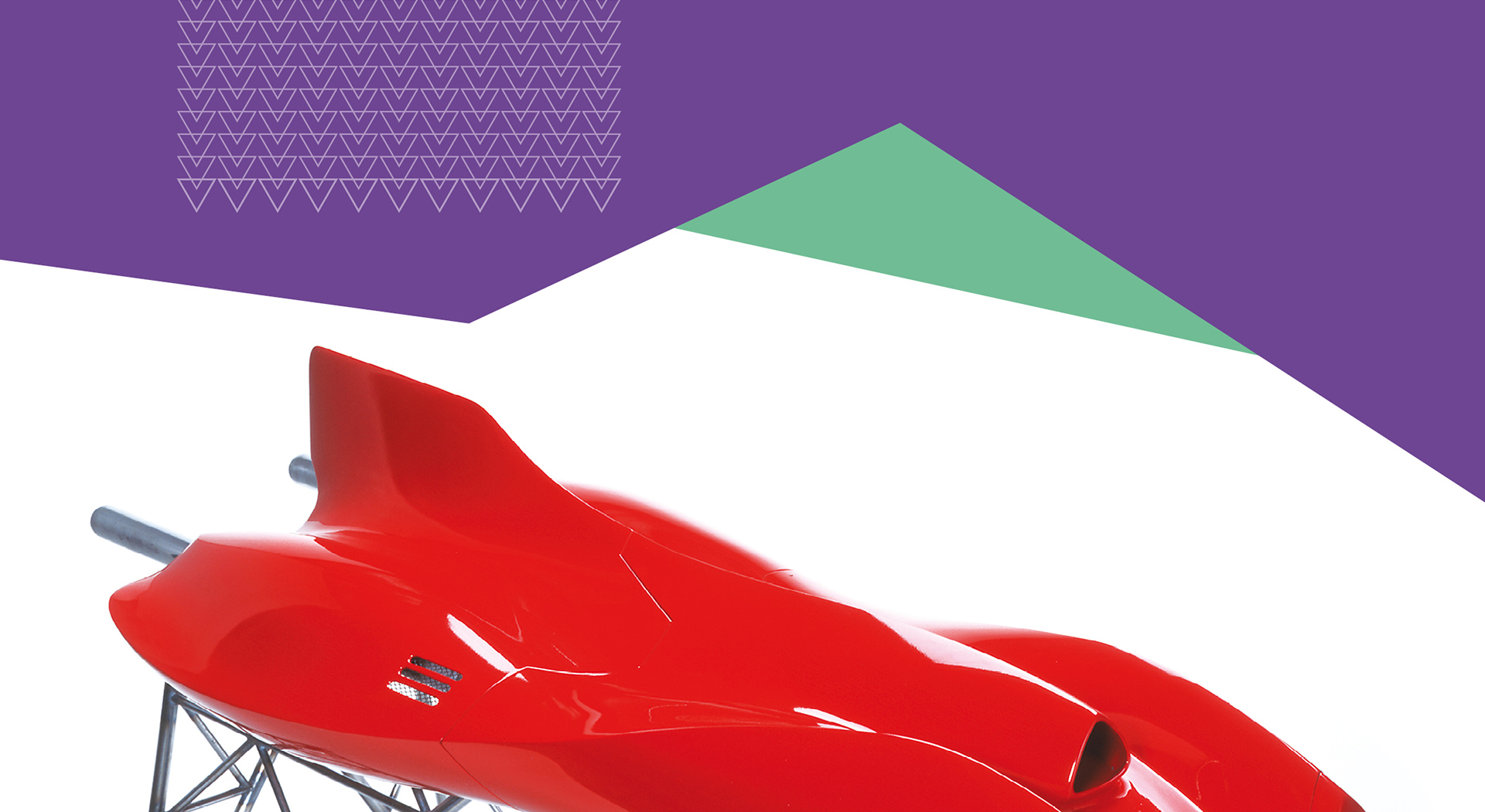 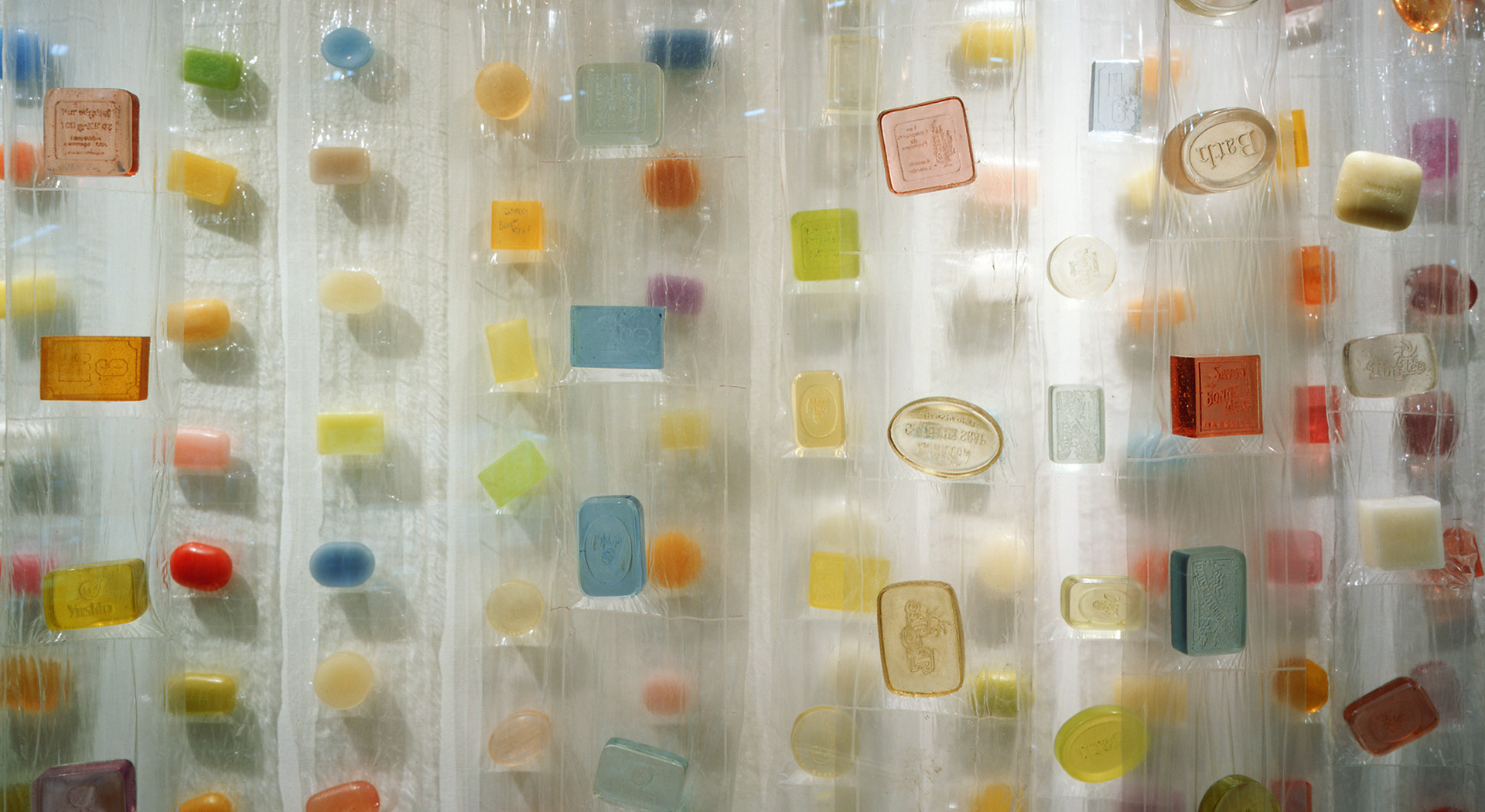 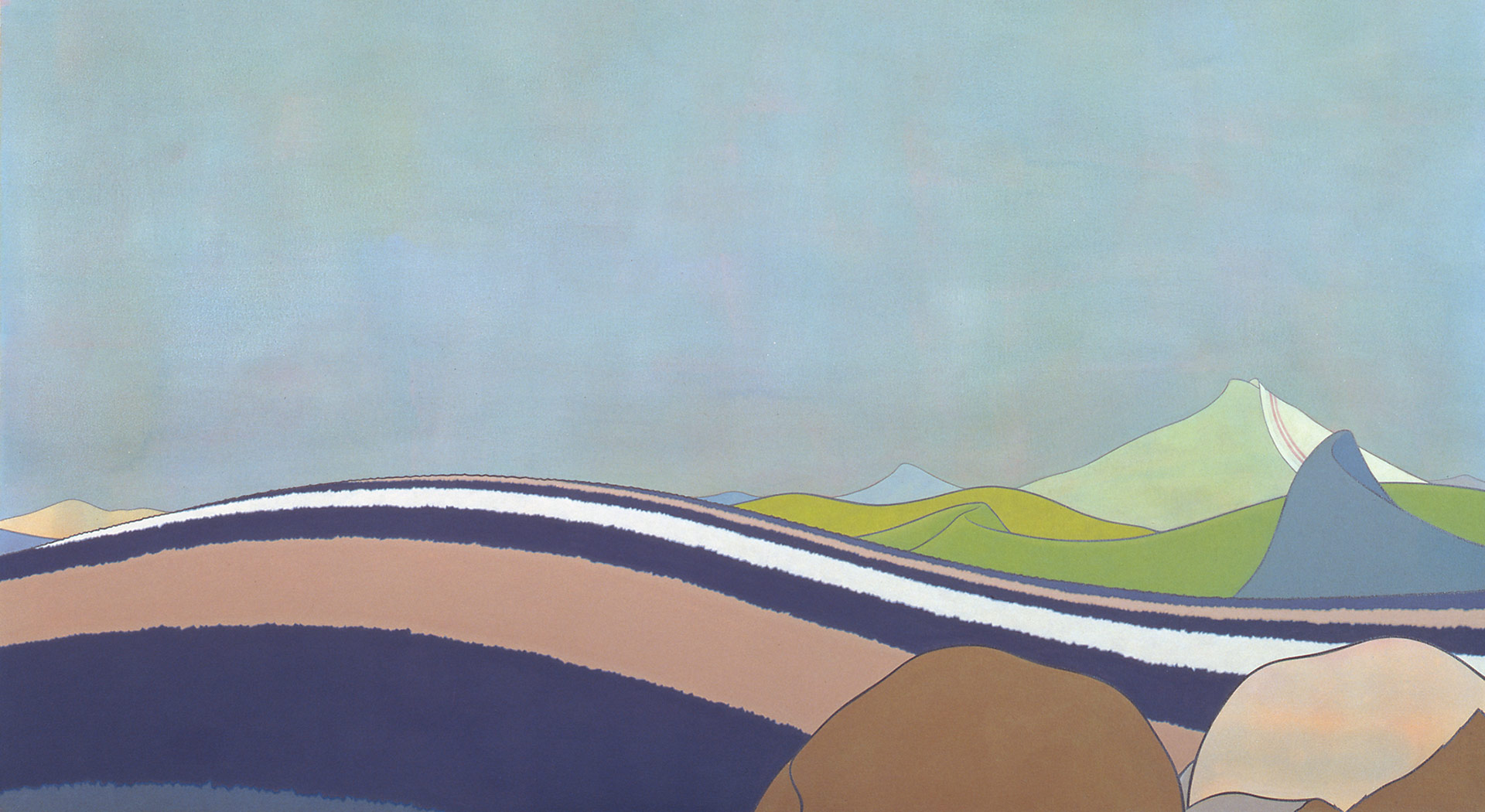 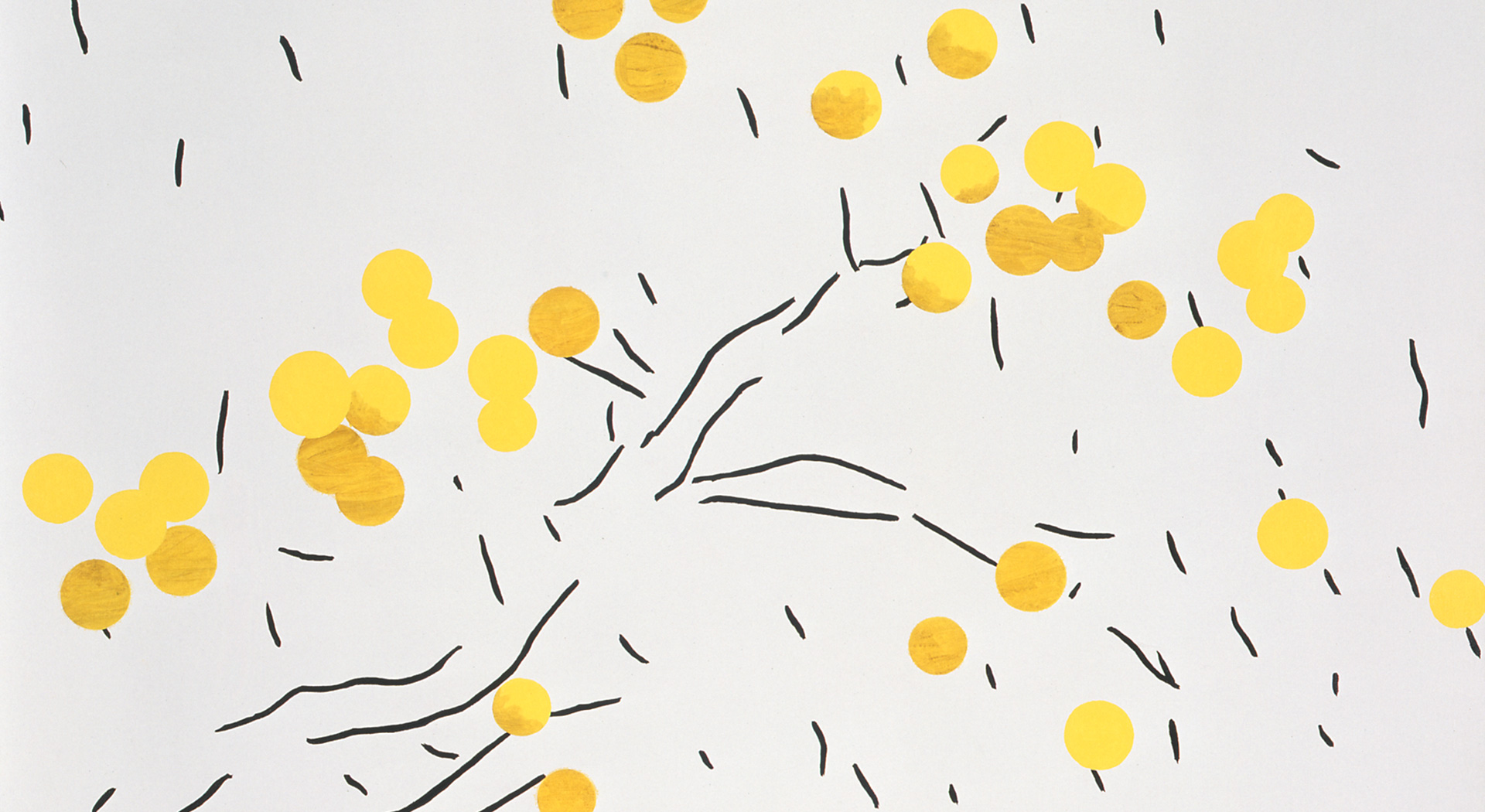 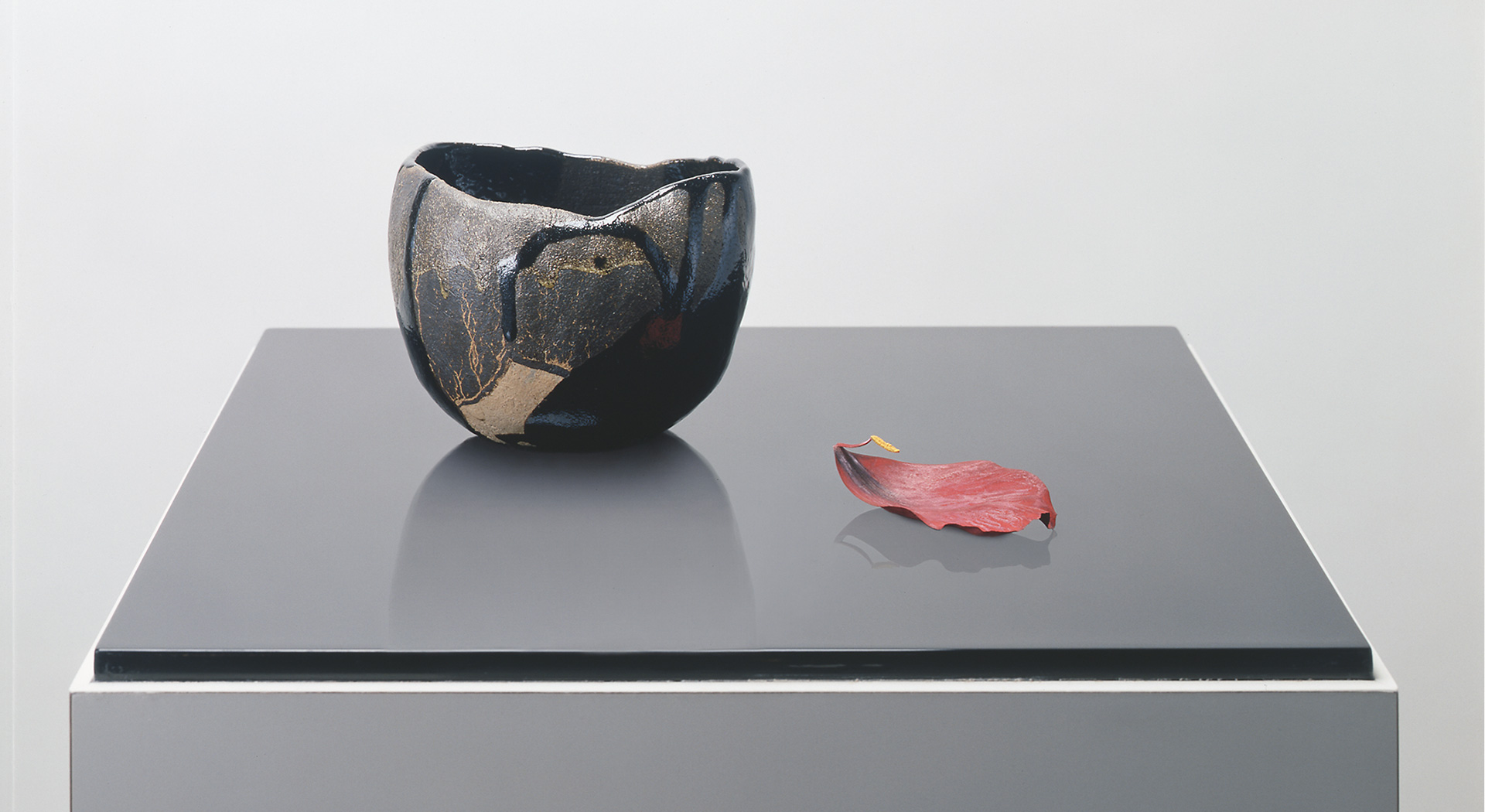 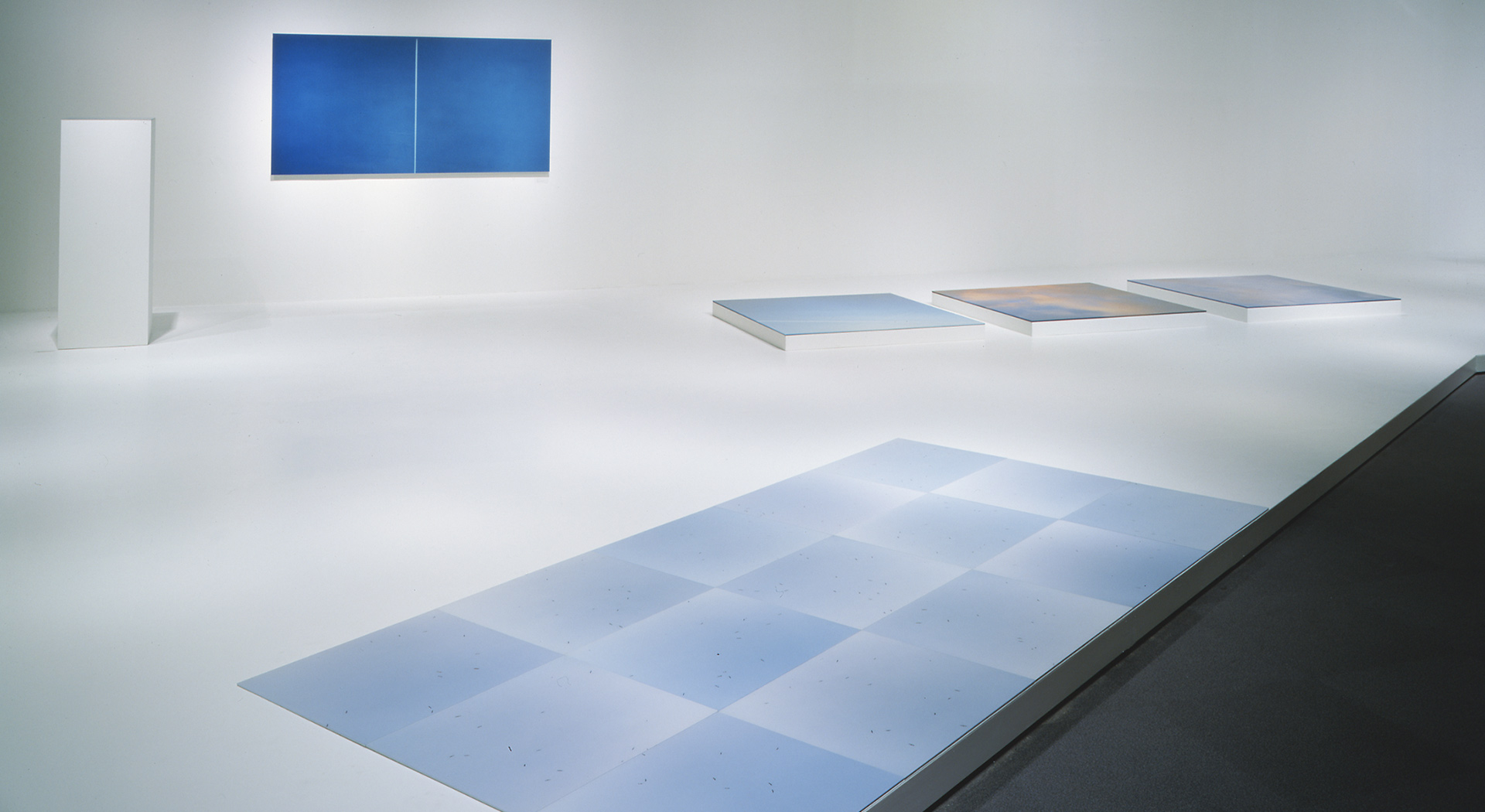 PASSAGE TO THE FUTURE

Art from a New Generation in Japan

After having been held in numerous countries around, the world the art exhibition entitled Passage to the Future has now arrived in Hungary. The show focuses on works made in Japan at the beginning of the 21st century. Following the economic and political changes of the 1990s, a tendency among artists to turn towards an emphasis on daily life and the expression of personal experiences and impressions was clearly discernible in contemporary art. The exhibition presents paintings, sculptures, installations, photographs and video works, the creators of which draw their subject matter from their immediate environments. Their visual worlds depict their own personal realities. The works of art selected for this exhibition offer insights into the oeuvres of eleven young, acknowledged Japanese artists, including Atsushi Fukui, Satoshi Hirose and Maywa Denki. 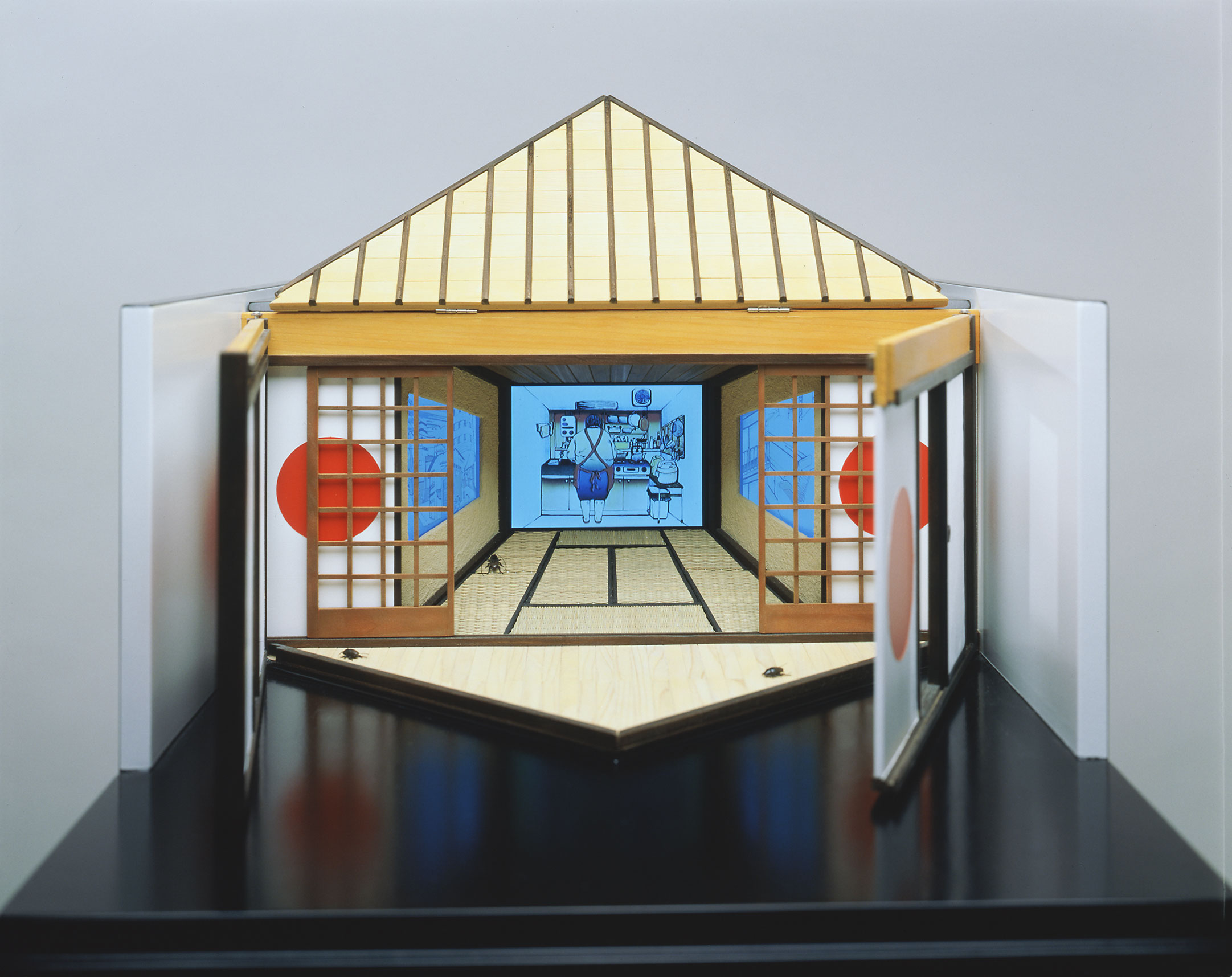 An exibition of the Japan Foundation