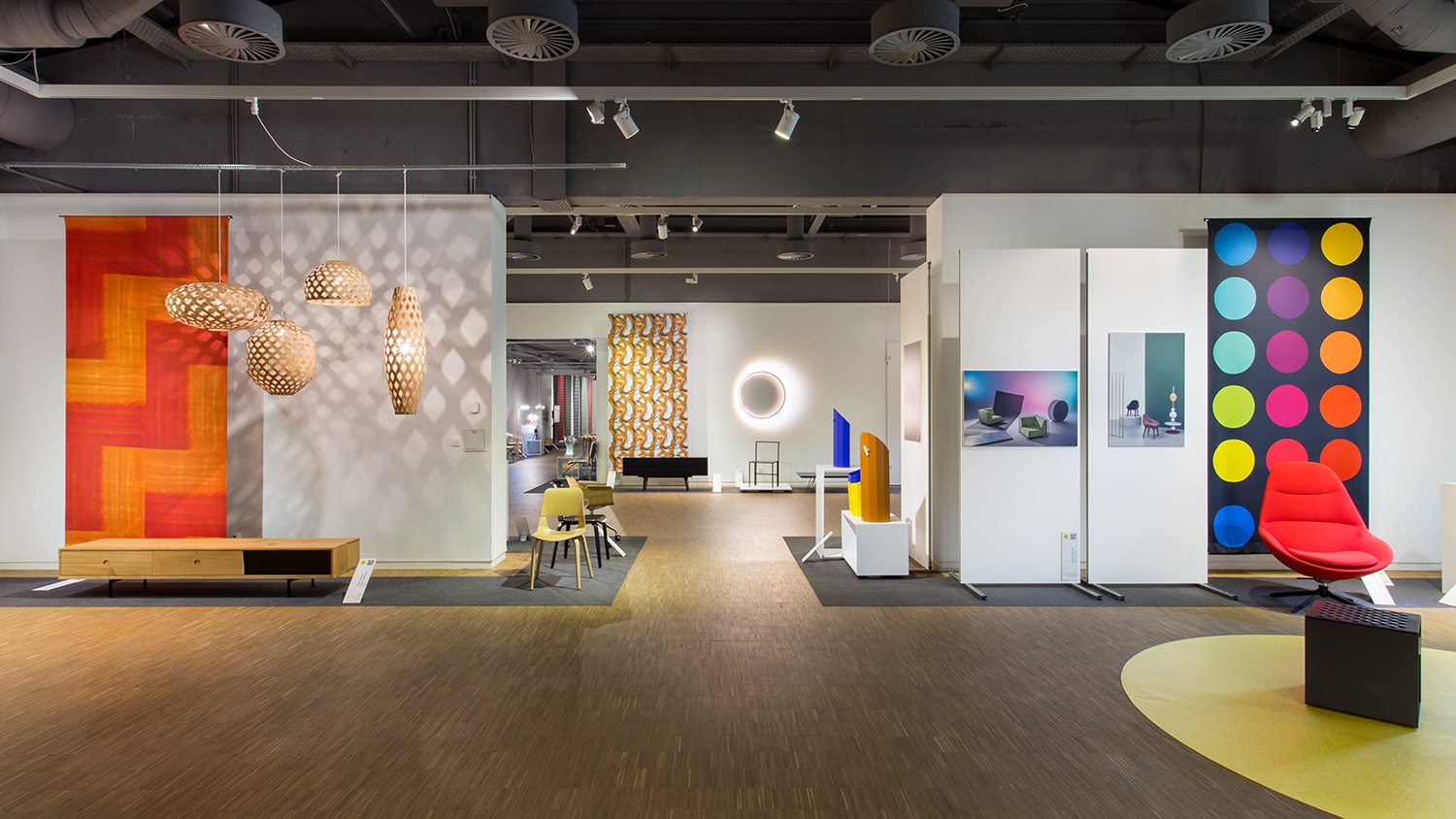 Curator of the Design without borders exhibition

The exhibition is part of the Budapest Summer Festival and the Night of Museums, and it is also a member of the Hungarian Festival Alliance and EFFE (Europe for Festivals, Festivals for Europe).

At the end of May, a design exhibition will open in Budapest consisting or works by Czech, French, Polish, Hungarian, German, Italian, Austrian, Portuguese, Spanish, Slovak, and Swiss designers. For the fourteenth time, textile designer Szilvia Szigeti and interior designer Tamás Radnóti are organising the Design Without Borders,14. madeinhungary + 7. MeeD exhibition and gathering, one of the most important designs event in the region. For the first time, the event is being organised as an international festival and as part of the Hungarian Festival Alliance and EFFE (Europe for Festivals, Festivals for Europe).

The selection includes works by more than 100 designers from twelve different countries, including designers who have won prizes national and international awards. The exhibition, some 70% of which consists of works by designers from the V4 countries, will present furniture, textiles, and design objects by German, Italian, Austrian, Romanian, Swiss, French, Portuguese, and Spanish designers. It will also include, as a continuation of the highly successful presentation of works of jewelry last year, compositions by designer jewelers, with a focus on the Department of Metal and Jewelry at the Ladislav Sutnar Faculty of Design and Art at the University of West Bohemia in Pilsen. As a distinctive part of the exhibition, works by students at design schools and universities of art will also be presented, for instance the Academy of Fine Arts and Design (Bratislava), the Institute of Applied Art (Sopron), the Budapest Metropolitan Museum, the Moholy-Nagy University of Art, and University of Pécs, The Faculty of Music and Visual Arts. And now for the fourth time, the exhibition will also present the TEXHIBITION project, which was created by almost 20 textile designers and three implementers working in collaboration.

The curators aim to present the distinctive artistic practices and traditions of the region through the works of designers belonging to different generations and also to foreground the positive influences of the artists on one another and the impressive and refreshing variety of object and design planning. Alongside objects made both in large and small series which take current trends into consideration, the exhibition also provides space for compositions which capture individual perspectives. As part of the exhibition, we will also present the Design Without Borders Award, which is being presented this year for the third time. The goal of the award is to call attention to the potentials of design and the importance of providing support for art and artists. We would like to thank CIG Pannónia First Hungarian General Insurance Company Ltd. for the generous support it has provided in order to make this award possible.

We are organising a gathering and open day the day after the exhibition opening in the course of which the designers will hold 10-minute presentations offering insights and glimpses into their creative work. Everyone is encouraged to take part, but visitors must register ahead of time.