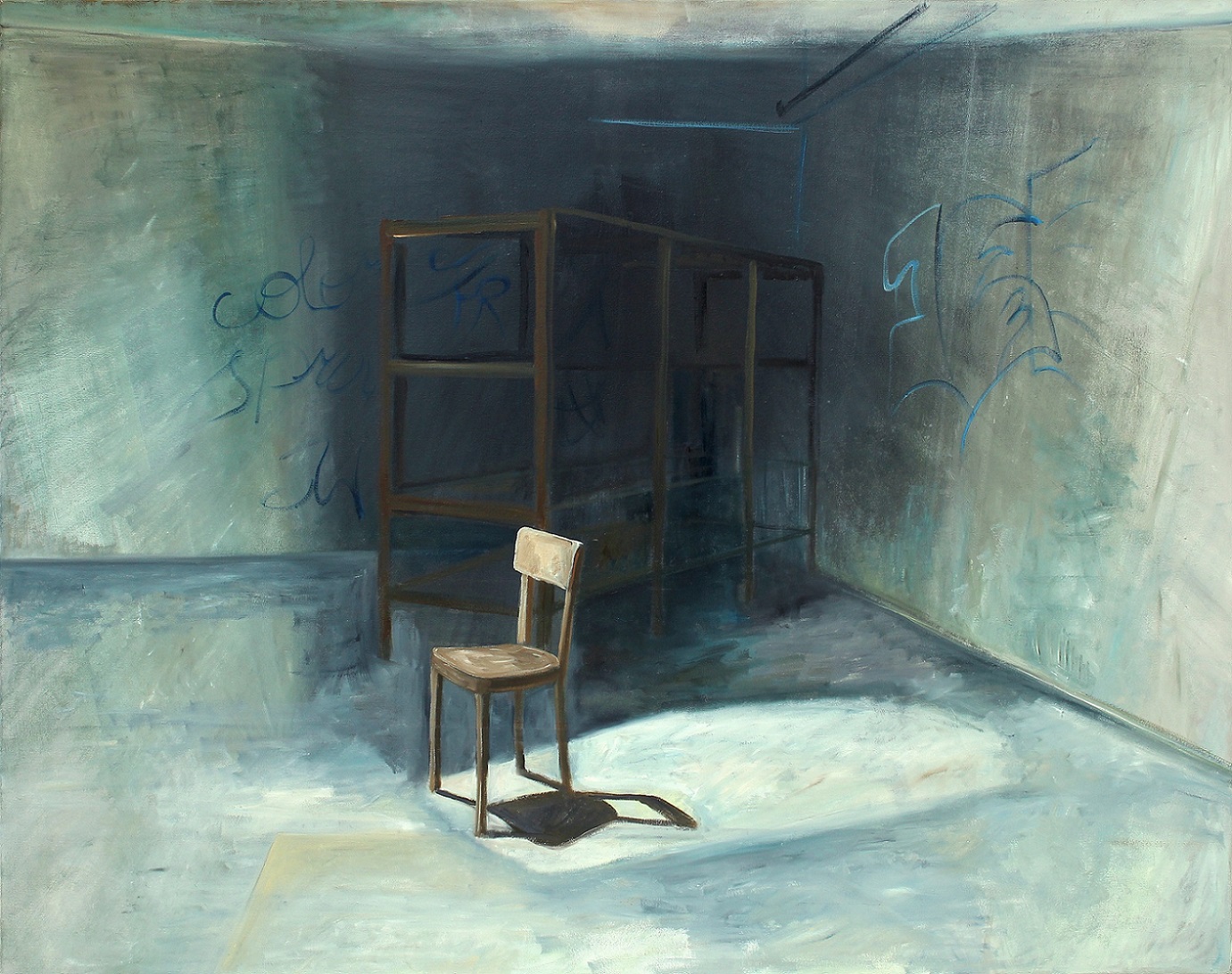 Director of the Austrian Cultural Institute

In 2015, the Block Group and an Austrian art group collaborated on a project which resulted in a large-scale exhibition at the Vienna Künstler Haus in November 2015. As the title (Appearances are Deceiving) suggests, the central idea of the project is the examination, the “trans-illumination”, of art’s practice of creating spectacles and the interpretation of the questions which arise in the process.

These are questions which prompted Kazimir Malevich to contemplate and ultimately arrive at the complete abstraction of painterly depiction (White on White), which practically speaking may signify the final stage of artistic depiction. What was Malevich thinking when, in the process of creating spectacles, he spoke of the “deceptiveness” of art? In the course of creating a pictorial representation on a flat surface, he referred to the creation of spatial illusion as deception, and he sought to resolve this dilemma by painting on the square-shaped surface of the canvas a similar two-dimensional figure, thereby avoiding the trap of creating illusions and preserving the ethical purity of the artist. 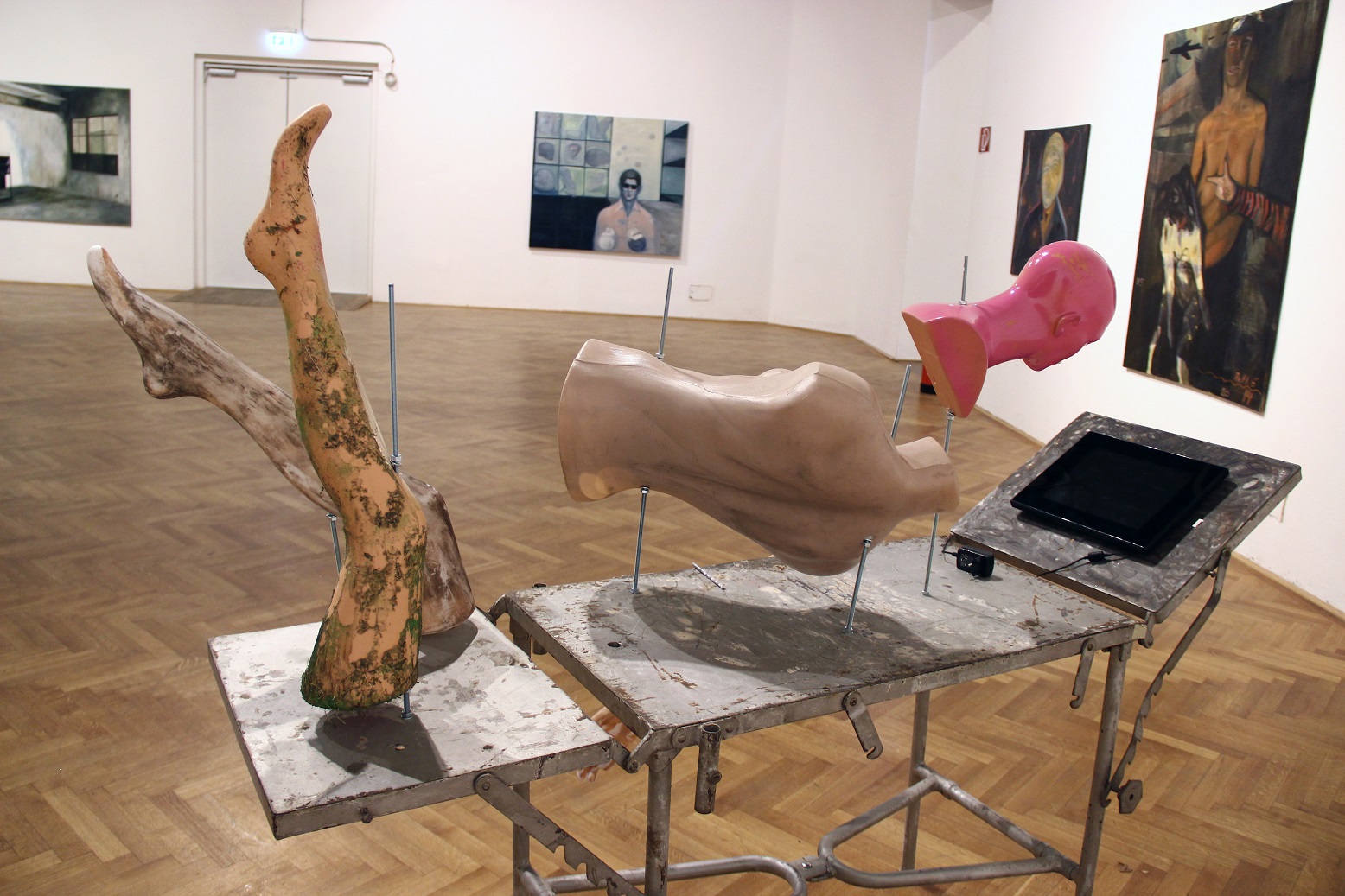 According to the Greek philosopher Plato, art is twofold deception, since art strives to reflect physical reality. The material world, however, is merely the imperfect reflection of the perfect world of ideas, and as such it is inevitably a distortion. According to this logic, art is the reflection of a reflection, and it therefore can be understood as twofold deception, which is why in the Republic Plato banishes artists to the periphery of society. 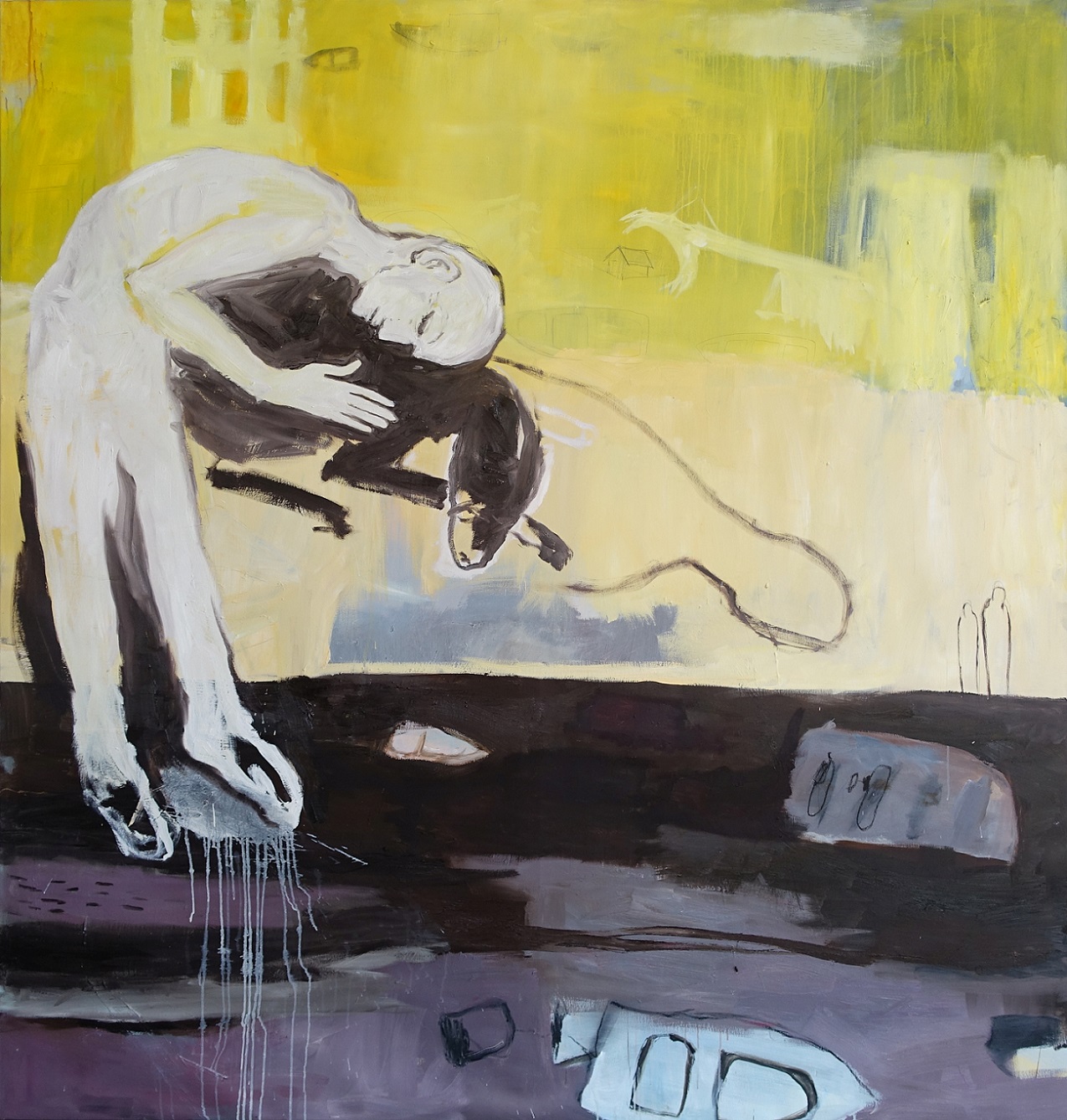 In artistic practice, artists inevitably encounter these questions and similar questions, and clearly every artist tries to find reassuring answers to them. The origins of the project described here also lie in this sphere of ideas. The results, created within the framework of the abovementioned exchange program, will be presented to are currently on exhibit to the public in the Budapest Gallery’s exhibition venue in Lajos Street. 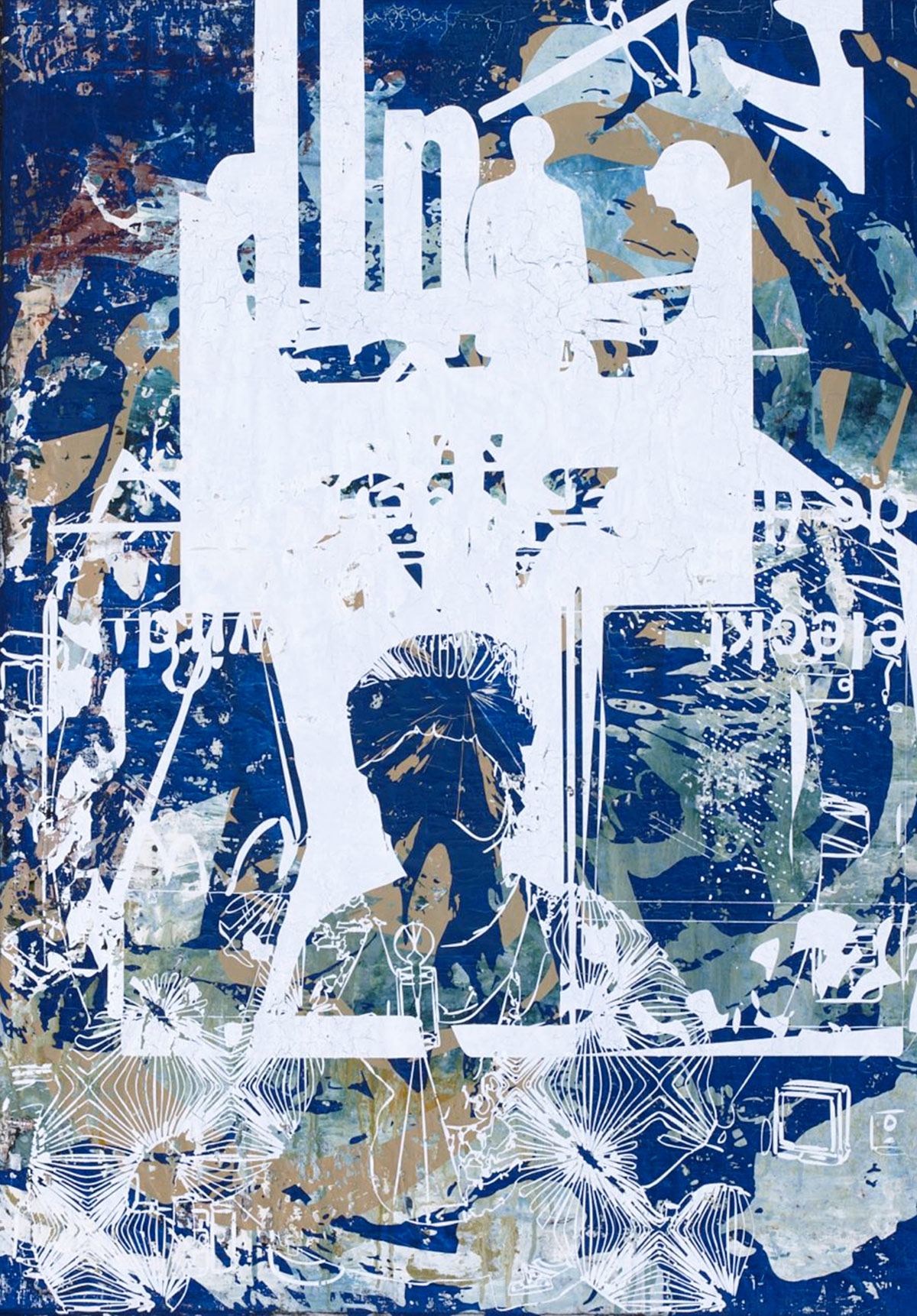