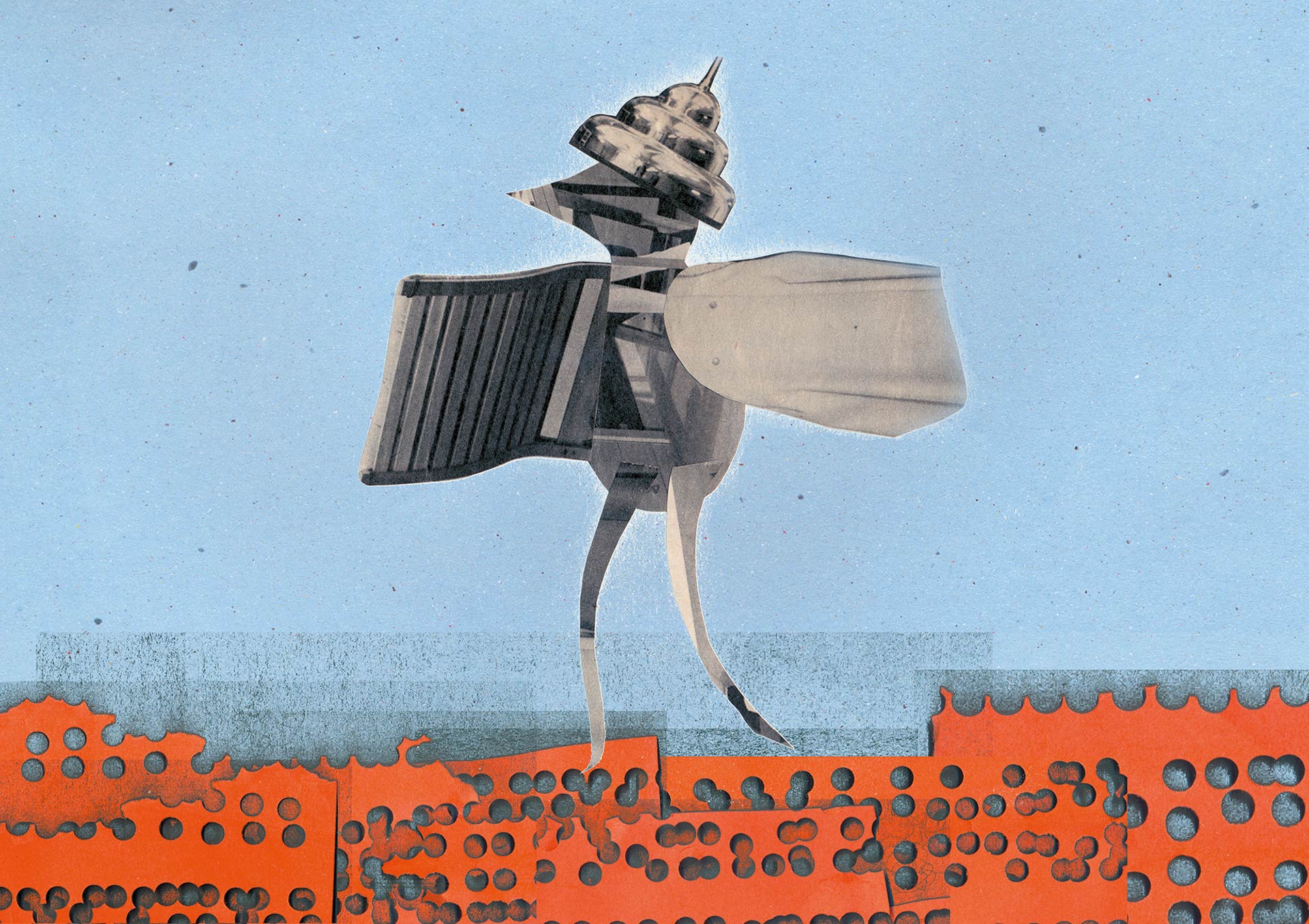 The community, which has been active since Spring 2015, includes composers and visual artists. Kálmán Katona’s basic idea was to create a multi-orientation space engaged in various arts in the gallery he had established. The gallery operated until June 2017, by which time it had become apparent that the group was able to survive without an incubator. The fact that various artistic tendencies converge might in some instances, appear deliberate, even forced, and in the beginning this was probably true. With time – as the members came to know and grew more open with one another – the boundaries were washed away, and members now seek possibilities for collaborative artistic endeavours on their own initiative; when they feel it necessary, they reflect on one another. This link provides the members with inspiration and a new way of thinking, and the viewers and listeners will also enriched with a more complex experience.

Bell jar: an artificial tool which draws a line and divides space into an inner and an outer part. Initially, it creates a negative impression. Sylvia Plath’s novel The Bell Jar (1963) narrates the story of a young girl’s self-imposed isolation, which comes to a tragic end. In our inner worlds, depression is often stronger than positive thoughts. The sci-fi drama series Under the Dome, based on Stephen King’s 2009 novel, depicts an isolated city, the paranoia which emerged there, and the establishment of new rules. A bell jar can also imply protection: as something which protects our food and works of art from external impacts. In Beauty and the Beast and The Little Prince, it serves as a guard. It protects and lends elegance to the “bearer of light”, the glowing bulb, transforming it into a lamp. Seedlings sprout and flourish under bell jars thereby creating a new living being.

The exhibition displays the progress of a group which until now has been growing underneath a bell jar, along with its fruits, which have ripened within the theme of the Bell Jar. 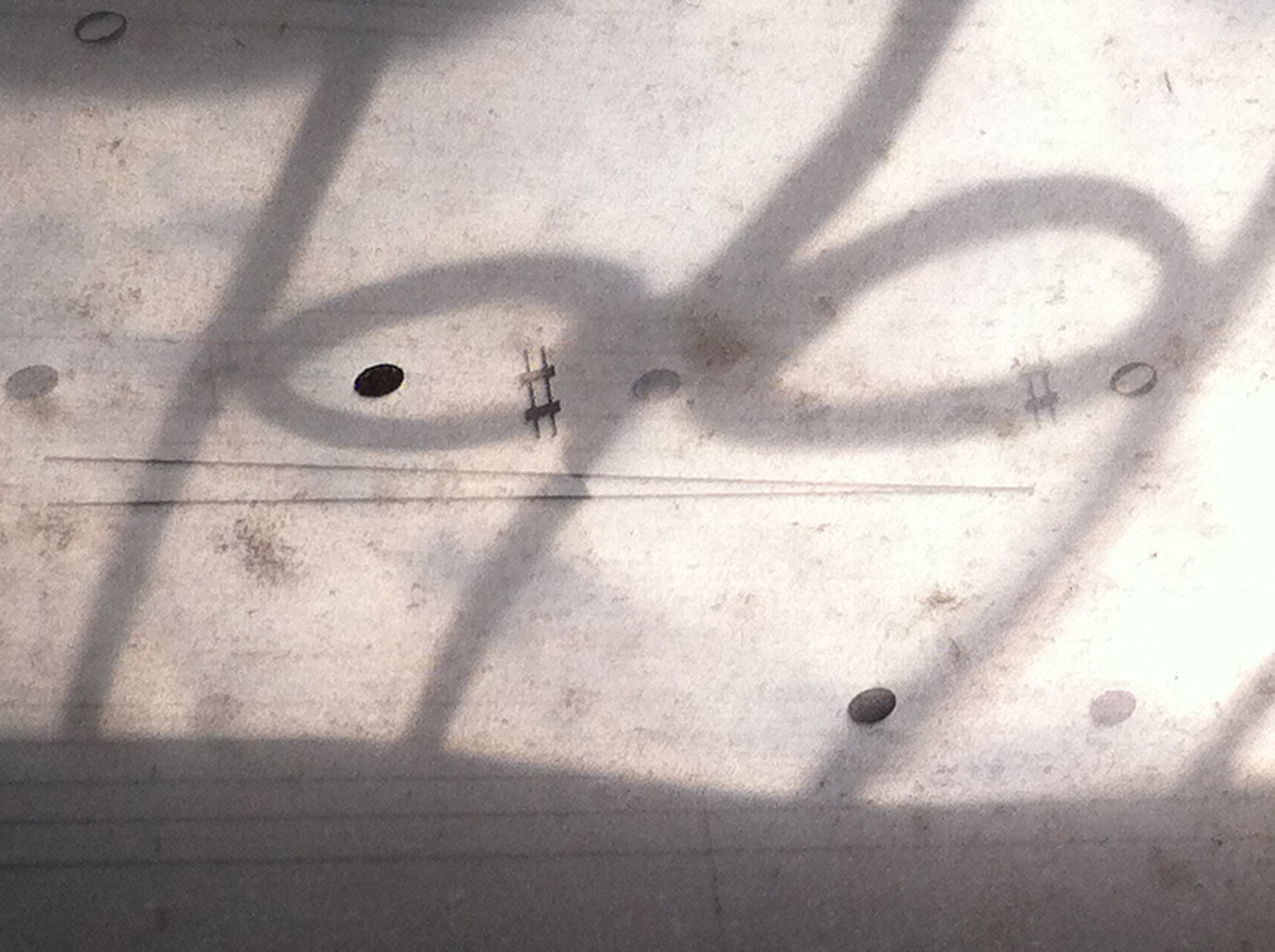