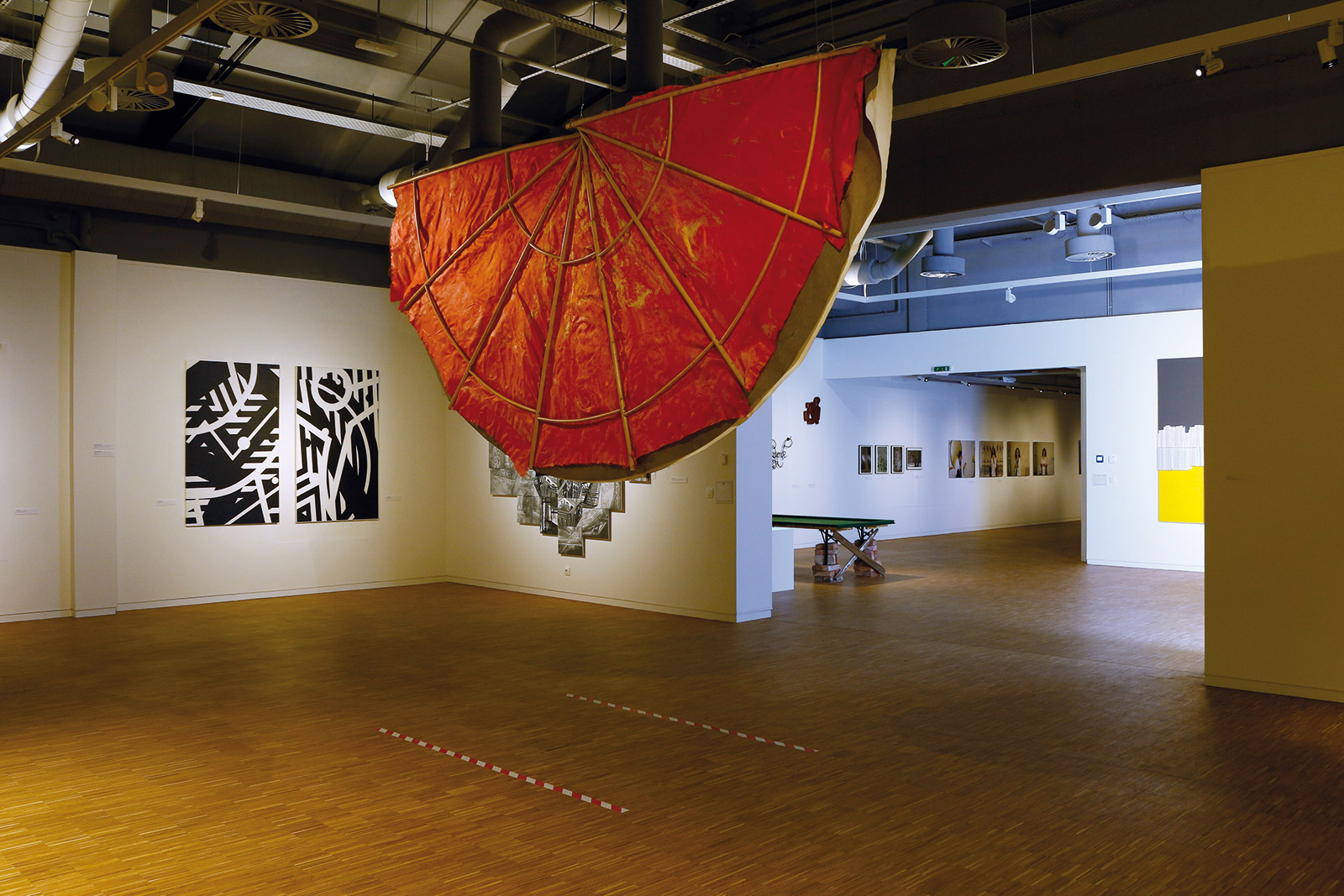 Curators of the exhibition:

The opening exhibition, entitled Budapest Immersion, is the result of the collaborative work of three curators, Gábor Andrási, Péter Fitz and Tamás Török. The point of departure is twofold. In decades past two art institutions of the capital, the Budapest Gallery and the Municipal Gallery, played a significant role in contemporary Hungarian art. The majority of the artists whose works are on display now have appeared prominently in the Budapest Gallery Exhibition Hall, the Exhibition House in Lajos Street, and the church space or the oratory of the Museum Kiscell. Many of them participated in the artist exchange programs managed by the Budapest Gallery, which has partnerships with numerous European cities. The exhibition also provides a “cross-section” of the city’s art, offering a glimpse into its current state.

A group exhibition for which the participants are invited is not common in the Hungarian art world. This time we did not aim to create a thematic exhibition organized around a central idea determined by a curator; rather from the incredibly rich array of artworks, we endeavoured to present, when possible, fresh works by artists who – irrespective of their age – have proven their relevance, their values and the topicality of their œuvres. In this sense there are no restrictions with respect to either generation or genre. We are fully aware that our selection could have taken a different form, because naturally there are many artists in the art scene of the capital whose work we respect and highly esteem and who could have been included on the basis of similar reasoning. 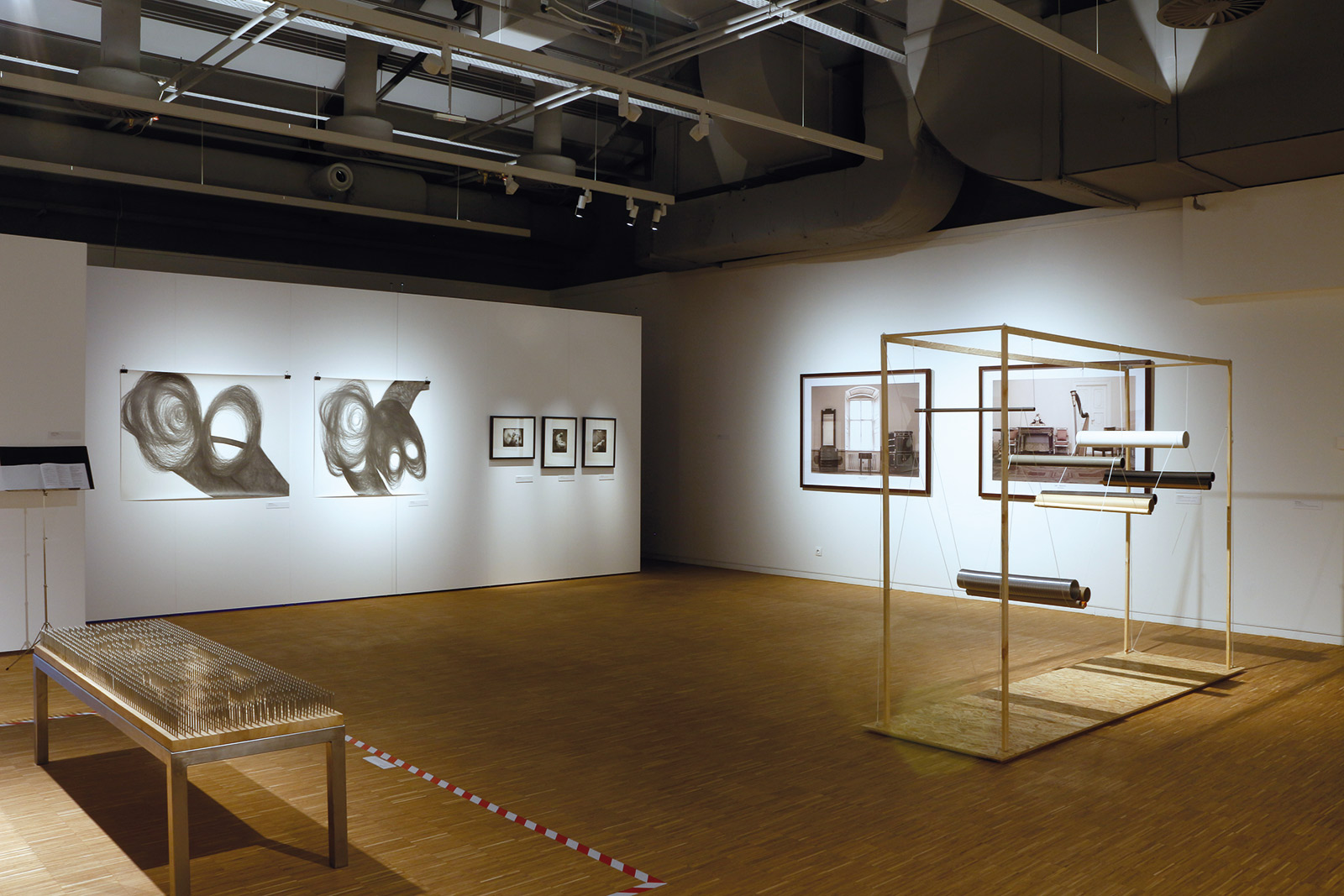 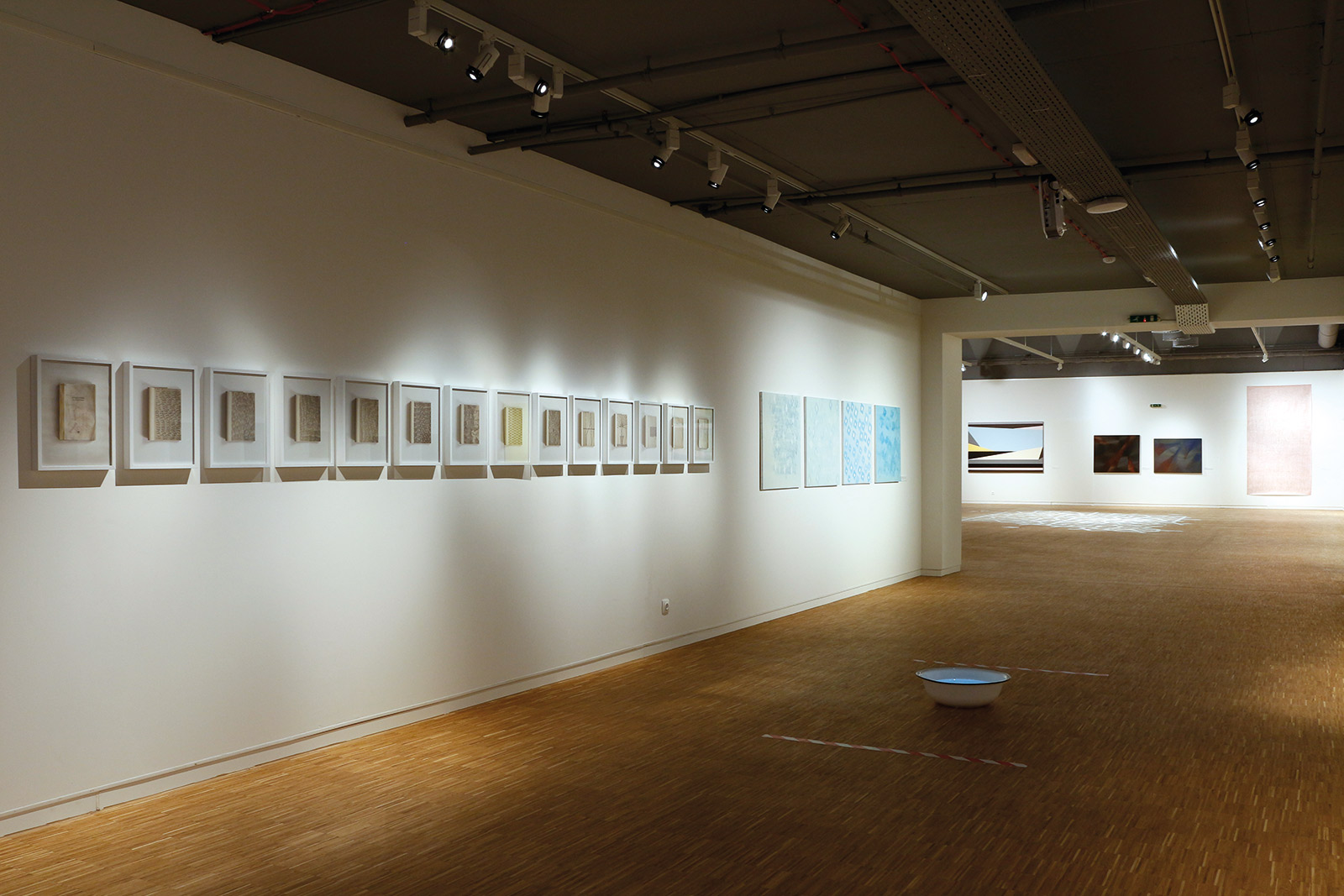 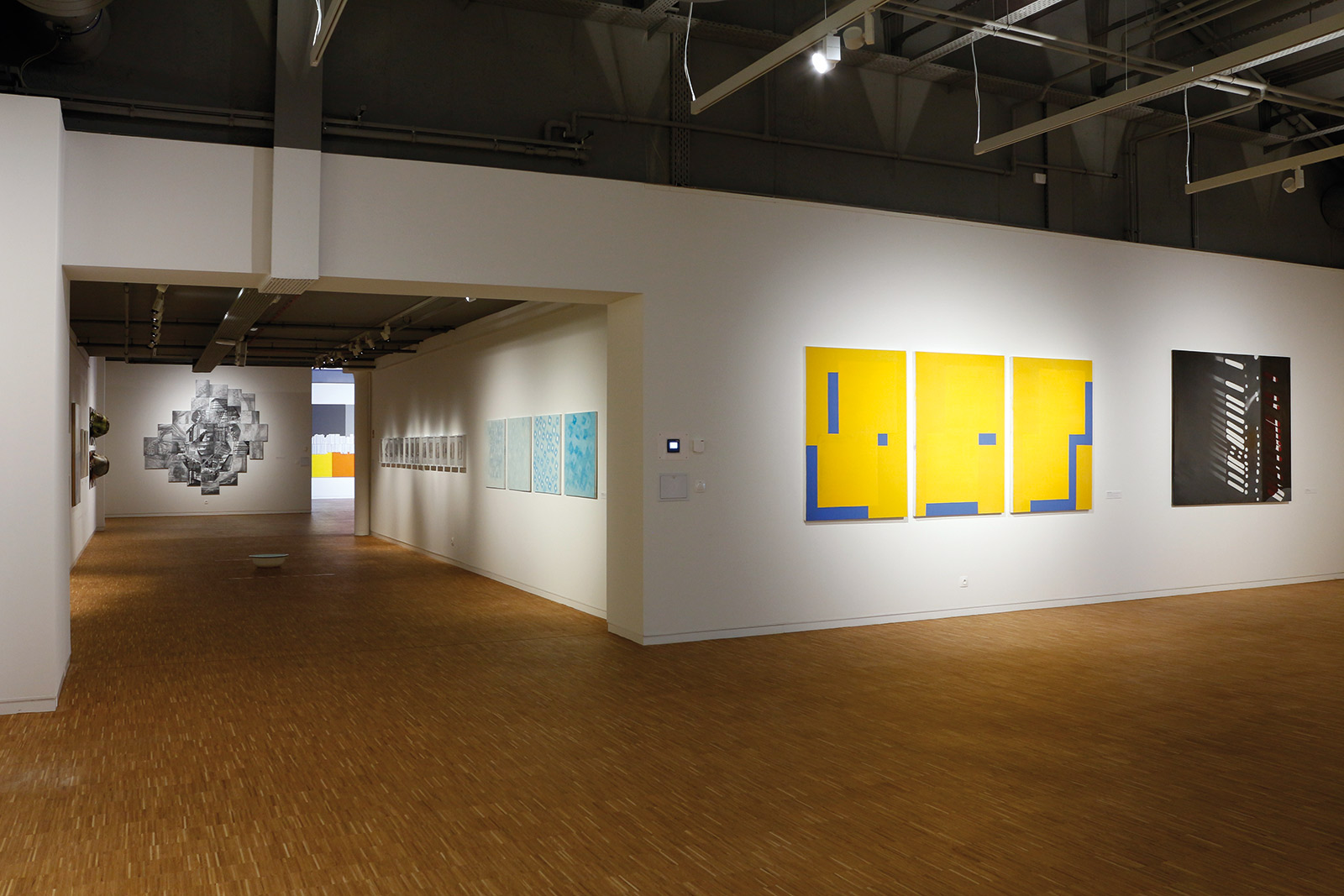