The point of departure for the exhibition is the notion of scale. The exhibition includes works the sizes of which often play significant roles alongside compositions which the artist executed in several identical versions only the dimensions of which differ. What are the formal, conceptual and practical reasons which might explain how various dimensions and extreme sizes become particularly accentuated in a work of art? Where do the borders lie between formal experimentations, economic considerations (such as compliance with the exigencies of the art market), and solutions which constitute responses to particular questions raised by an artist? The exhibition explores the expressive potentials of scale as part of artistic strategy in a wide range of compositions, including outright minimalist works, compositions which were made using no or almost no palpable materials, occasionally ironic works which nudge the viewer out of familiar positions, and compositions monumental in scale.

In Hungarian, the word for scale is lépték, which has an etymological origin in the word lép, meaning ‘to step’. Thus, the first group of works presented in the New Budapest Gallery relates to our own bodies as units of measurement. This is followed by explorations of the relationship of size to the home, the private sphere and objects of everyday use, leading to depictions of our broader environment, cities and landscapes and, eventually, the universe. Abstract, nonfigurative works are presented in a separate section. In addition to these sub-themes, certain techniques (such as print reproduction processes) have also been given particular attention: in these cases, it is the restrictions inherent in the techniques themselves that make sizes which deviate from the customary particularly striking. Some of the works on display can only be seen with the use of a magnifying glass, which also calls attention to the significance of scale, while others require large spaces. The exhibition is also a good reminder of why works of art should be seen in real life and not merely through reproductions, as reproductions inevitably falsify the actual sizes of the works of art (among other things) for which they would serve as substitutes. 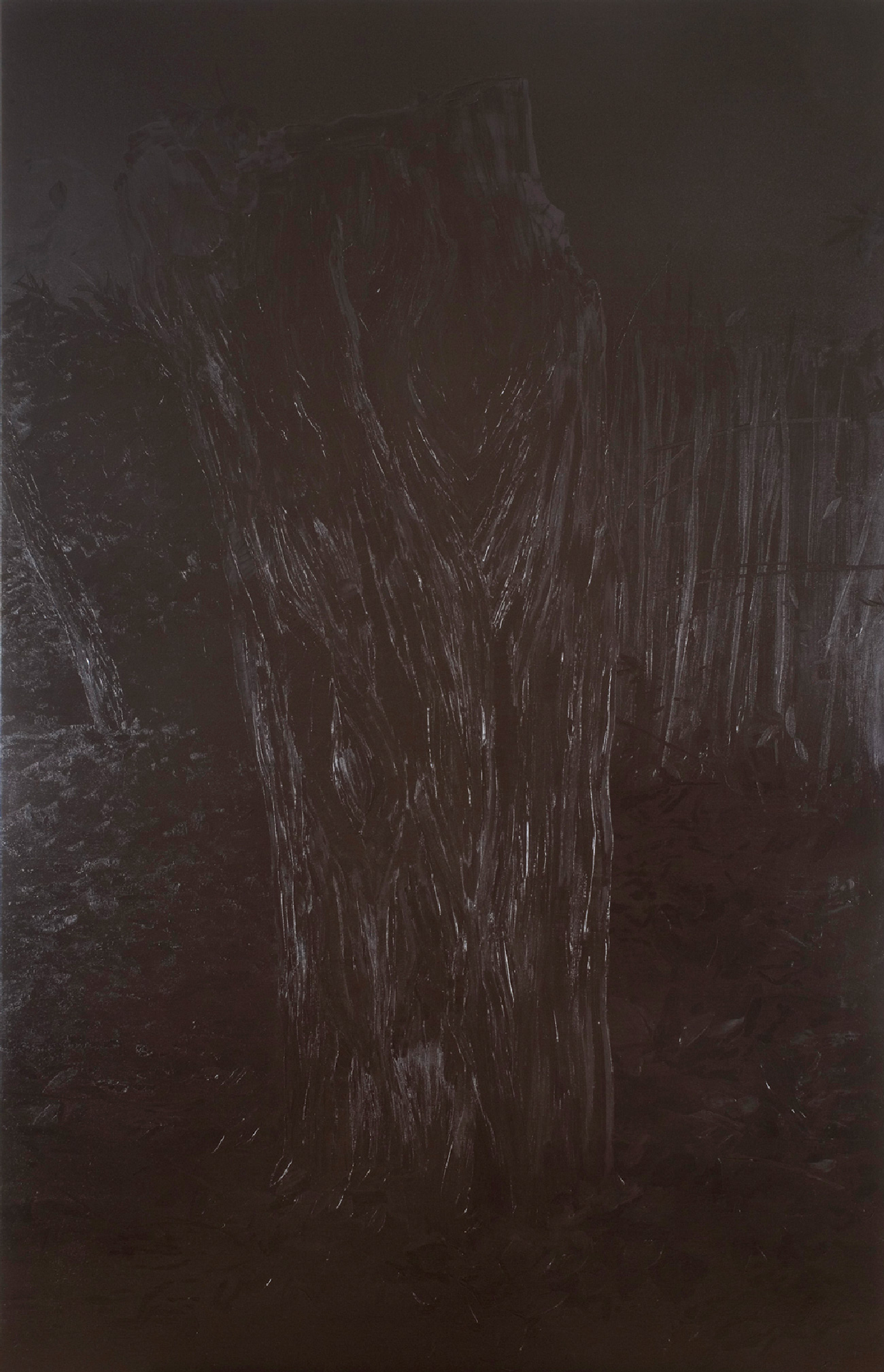 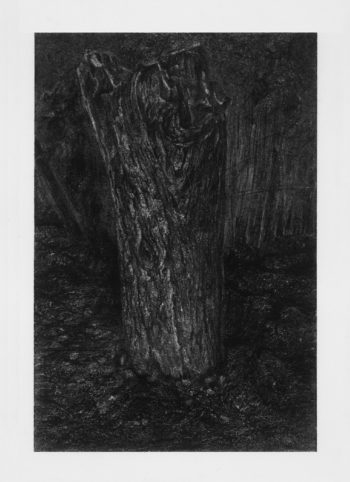