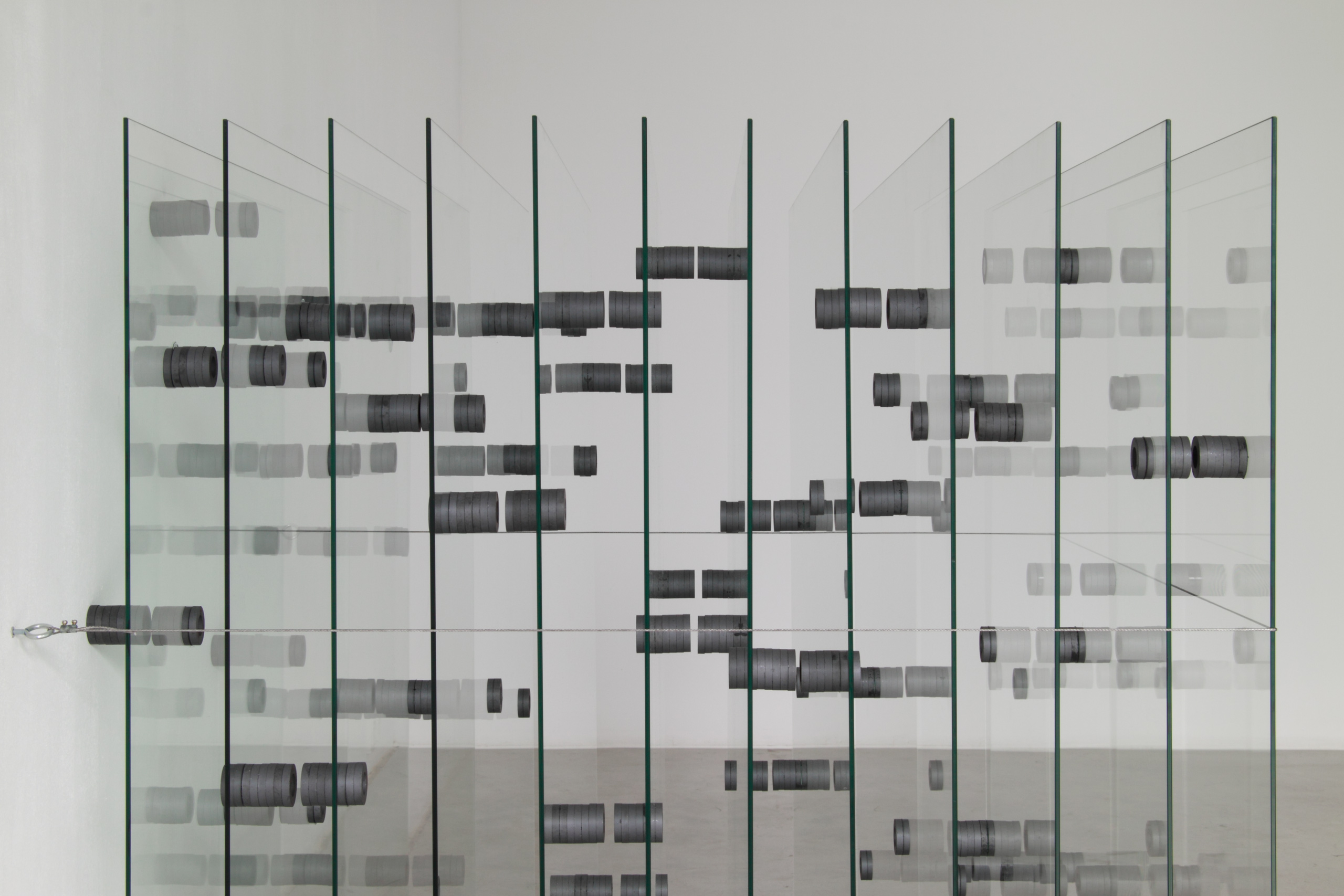 The upcoming exhibition of the New Budapest Gallery presents a broad selection of works by Attila Csörgő. The show will include works by the internationally acclaimed contemporary Hungarian artist from the early nineties up to the present day. We have assembled well-known, rarely seen and previously unshown works, thus presenting a path of intellectual discovery which has branched in countless directions but nevertheless shows a striking coherence.

Csörgő’s structures, which are built out of everyday objects and mechanical parts, were meticulously designed or were constructed using the unrefined, but effective “trial and error” approach. They present not simply the results of artistic experimentation, but also the path which led to their creation. Csörgő’s works are not merely tools demonstrating the laws of physics and the natural sciences. Rather, they are guides which introduce us to thinking processes. As constructions which follow the rules of geometry and mechanics while at the same time seeming, at times, to contradict these rules, they trace the outlines of borderline situations and maintain moments of balance which seem fleeting.

The photographs on display depict the intersections of situations on which the artist happened to stumble and the meticulously constructed. We may perceive the hasty solutions and repairs and the constructions and signs which have lost their functions on the streets, on the walls of buildings, in staircases, and on rooftops as incidental details quite outside the realm of art, if, that is, we notice them at all. By extracting them from these backdrops and recontextualizing them, however, Csörgő presents them as aesthetic acts. Thus, they fit harmoniously alongside his other compositions, which also touch on the creative freedom given by the coincidental.

The works of Attila Csörgő are encounters between inevitabilities and contradictions. They are functionally designed works of art which seize the accidental and which, because of their experimental nature, are unique, as if they could have been composed for the first time here and now, transforming the observer into a witness. Knowing the rules and laws, they take possession of the space between them. They know exactly what must happen, how physics works, and what the rules of geometry prescribe, yet they set out again and again to map their own spaces of manoeuvre, their own freedom. 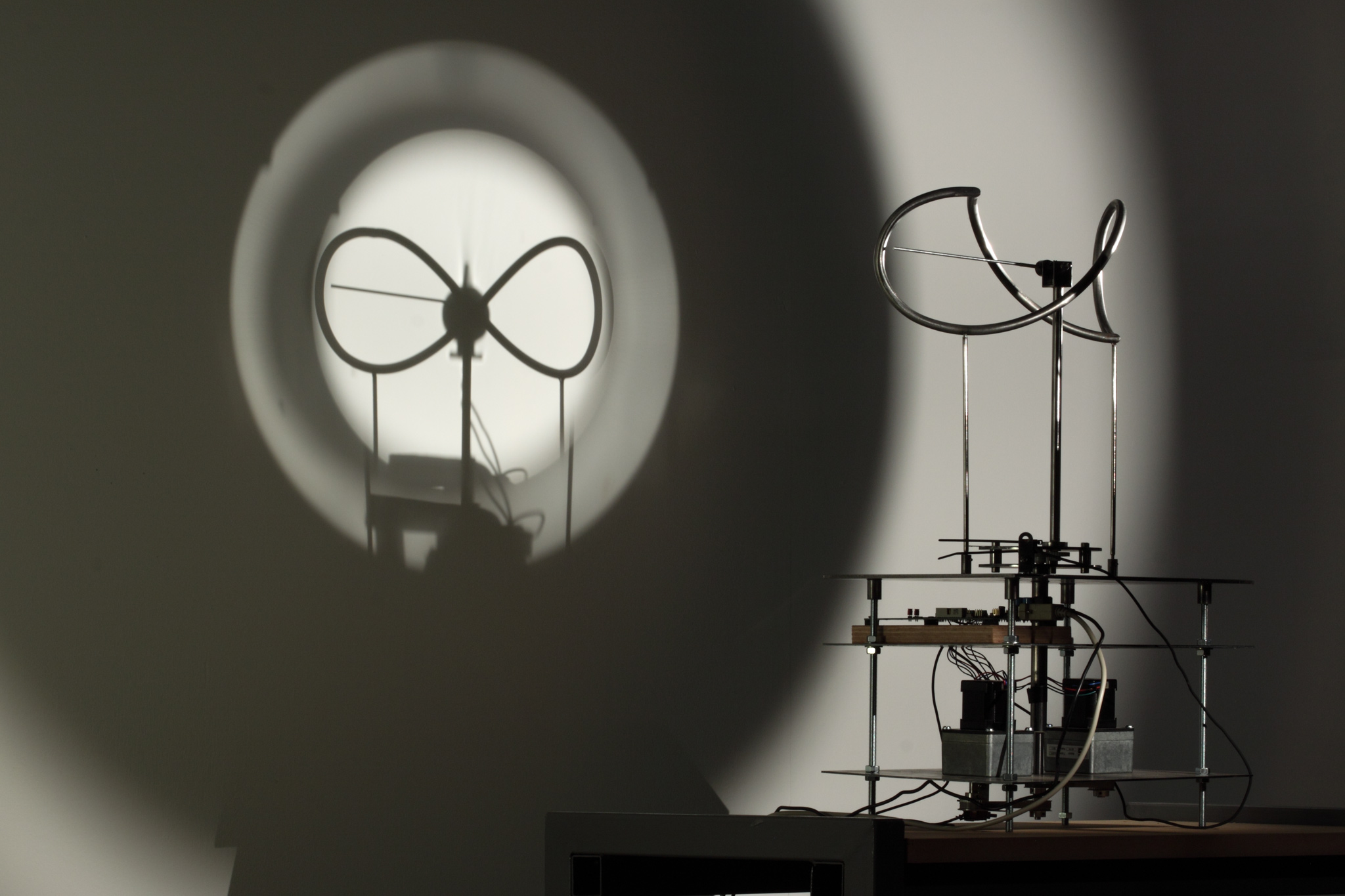 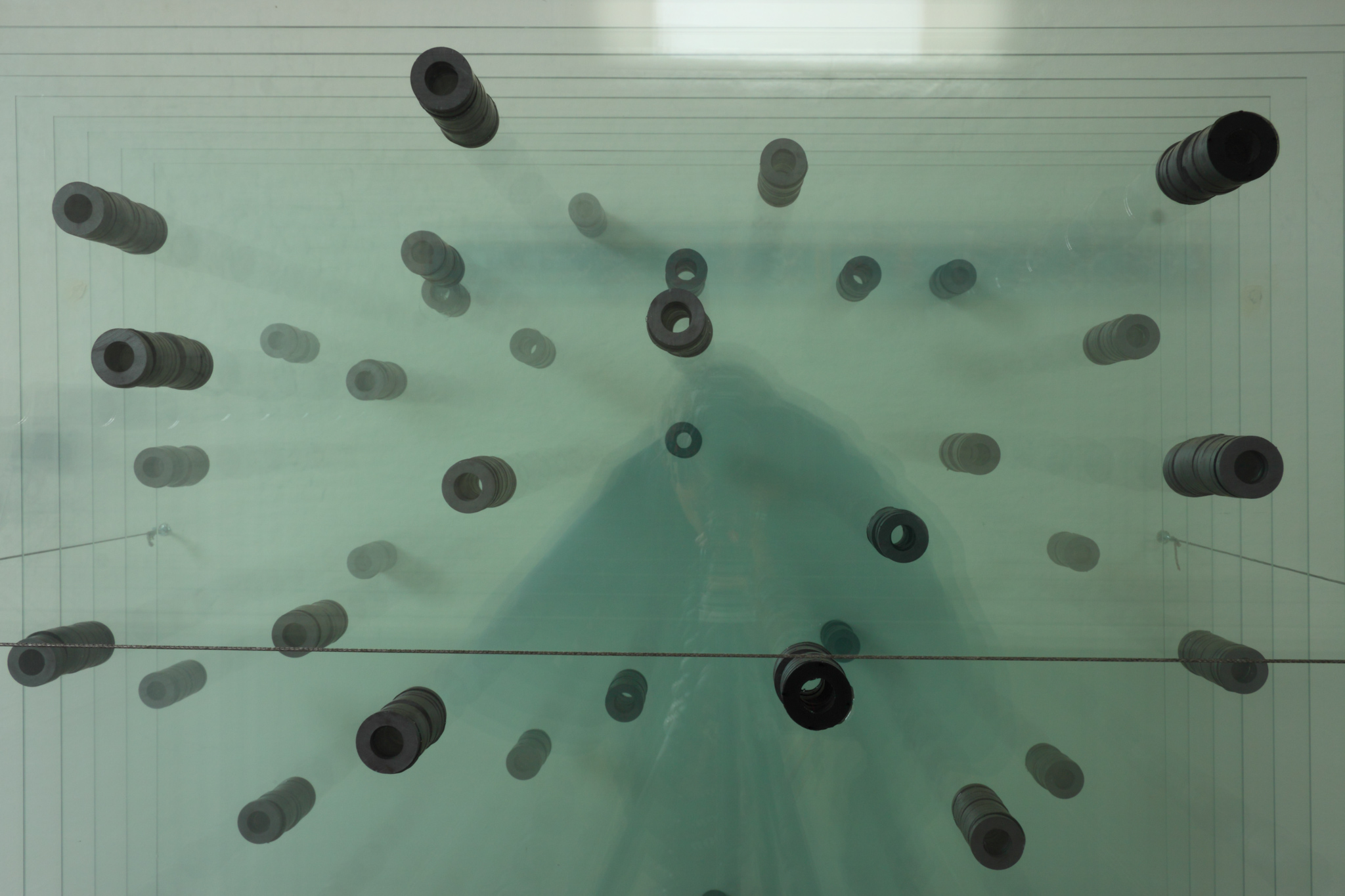