The idea and concept of an exhibition on the use of archives were partly inspired by essays by Jacques Derrida. In his writing on the archiving fever, Derrida endeavours to detach from the archive as an institution what he believes to be a simplified usage where memory is defined as experience, that is, ‘research launched in search of lost time’.

The narrative-generating power of archives and collections has been the subject of art, too, which has actively employed archives since the 1970s. Archival search came to the fore as digital collections emerged and became rapidly available online. However, availability was only one thing; it also meant that it provided wide-ranging possibilities for uncontrolled and ill-advised information, that is, manipulation. The subtle balance between the hunger for information and processing / reflection also influenced the concept of the exhibition in that it inspired the invited artists to research collections in the broadest sense, and rewrite and fill in the empty spaces of the file cards they singled out. This is a particularly current issue in the case of photography in that it is both the means and the subject of archives and collections. 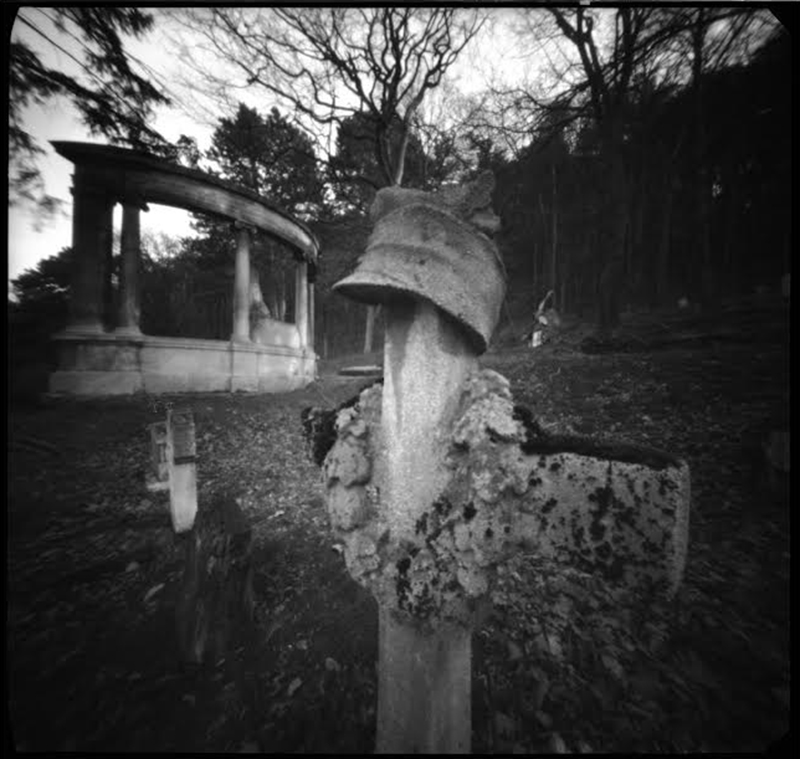 In addition to the means and manipulations of the powers that be, the concept of the exhibition focuses on bringing into motion artistic creativity in the use of archives. The invited artists were free to take their pick from a multitude of archives. Some of them explored communication (war pigeons), some of them drew on the sources of existing collections (private and public, digital archives), closely examining a specific archive document, exploring and interpreting the circumstances of its origin.

The objective of the exhibition is to highlight correlations by means of texts, photographs and other archive documents, and to initiate a dialogue between the different types of documents and extend that dialogue to our conflict-laden world.