Powered by the main shareholder of the VIENNA INSURANCE GROUP

Winner of the VIG Special Invitation:

Winners of the Collectors Invitation:

The ESSL ART AWARD is dedicated to the discovery and support of art students in Bulgaria, Croatia, the Czech Republic, Hungary, Romania, Slovenia, Slovakia and Turkey. One primary goal of the award is to offer broad and multi-layered insights into the young art scene of Central and South-Eastern Europe. In the eight participating countries, the ESSL ART AWARD CEE has become established as a forward-looking project in support of young talent. The more than 500 entries by art students for this year’s award and the very active cooperation with more than 40 art academies in the region afford ample testimony to this fact. On the so-called Nominees’ Nights, a jury of 13 art professionals with representatives from each country, René Block (president of the jury) and curators from the Essl Museum and representatives of the Vienna Insurance Group will select the winners of the ESSL ART AWARD CEE 2015 on site.

Since 2005, the award has been conferred every two years. Based on the experiences of the past few years, we can draw conclusions on tendencies in the development of the art world in the various countries. For years, video and new media played a dominant role in the work of young artists, but this is no longer the case, especially with regards to this year’s submissions. Painting and, even more so, photography are gradually regaining ground. The latter is used particularly often by young artists in the form of artist books, a genre that in earlier years was something of a rarity among the submissions.
This year, the largest number of submissions for the ESSL ART AWARD CEE were made in Hungary. The works of nominees narrate the urbane and primarily political milieu of the country, as well as possible reactions to this milieu. They address the personal and the collective past and the relevance of history to the present, as well the quest for roots and the relationships between reality and fiction and reality and a dream world. 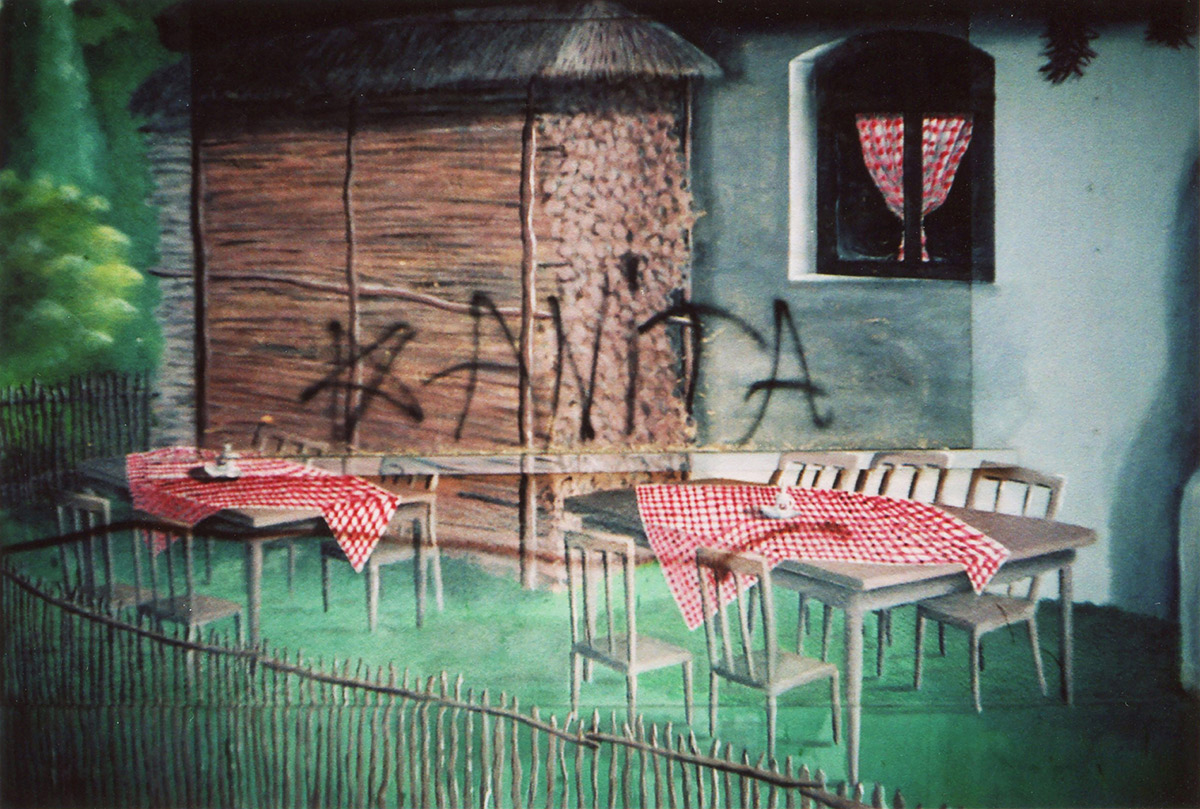 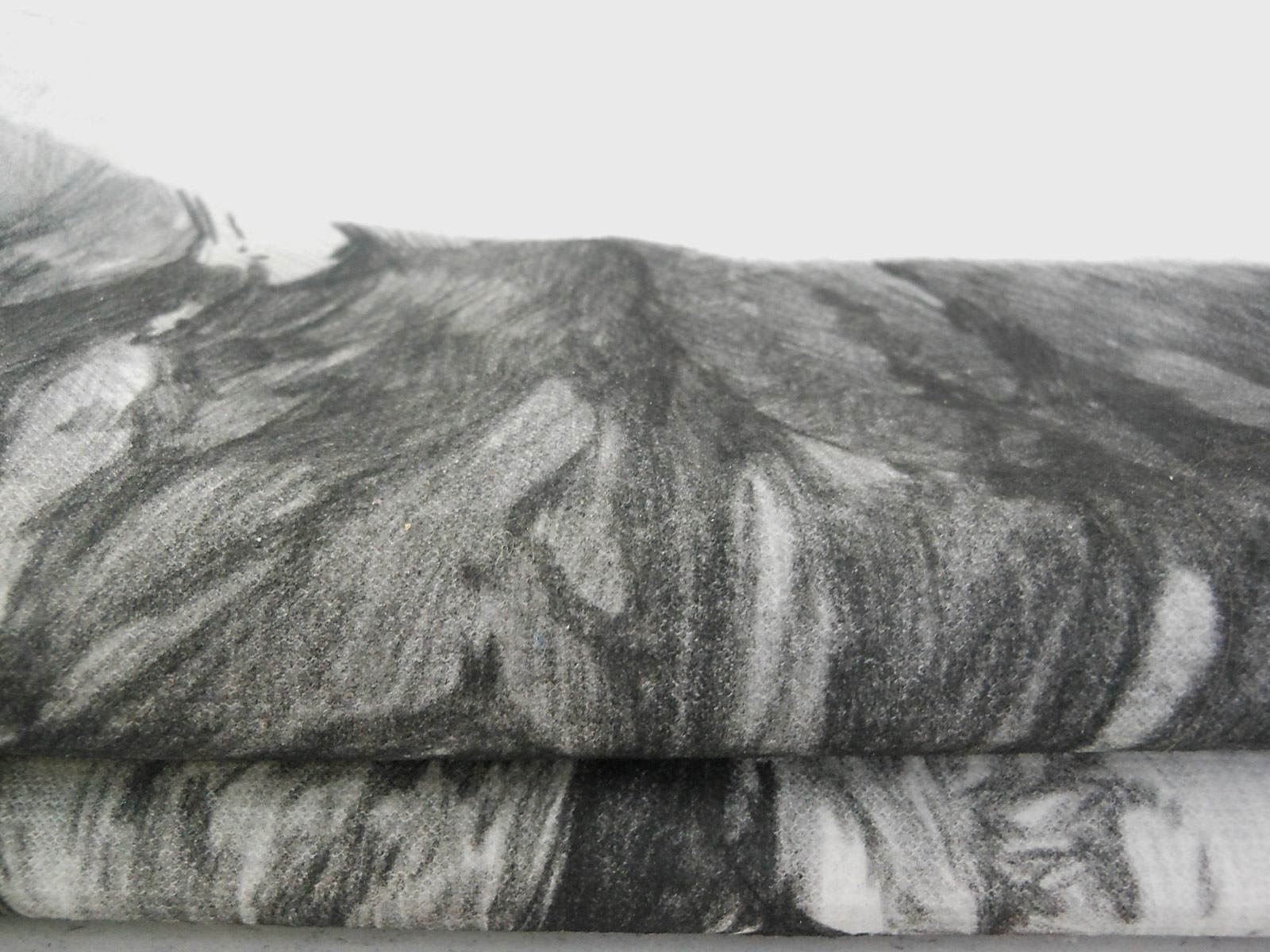 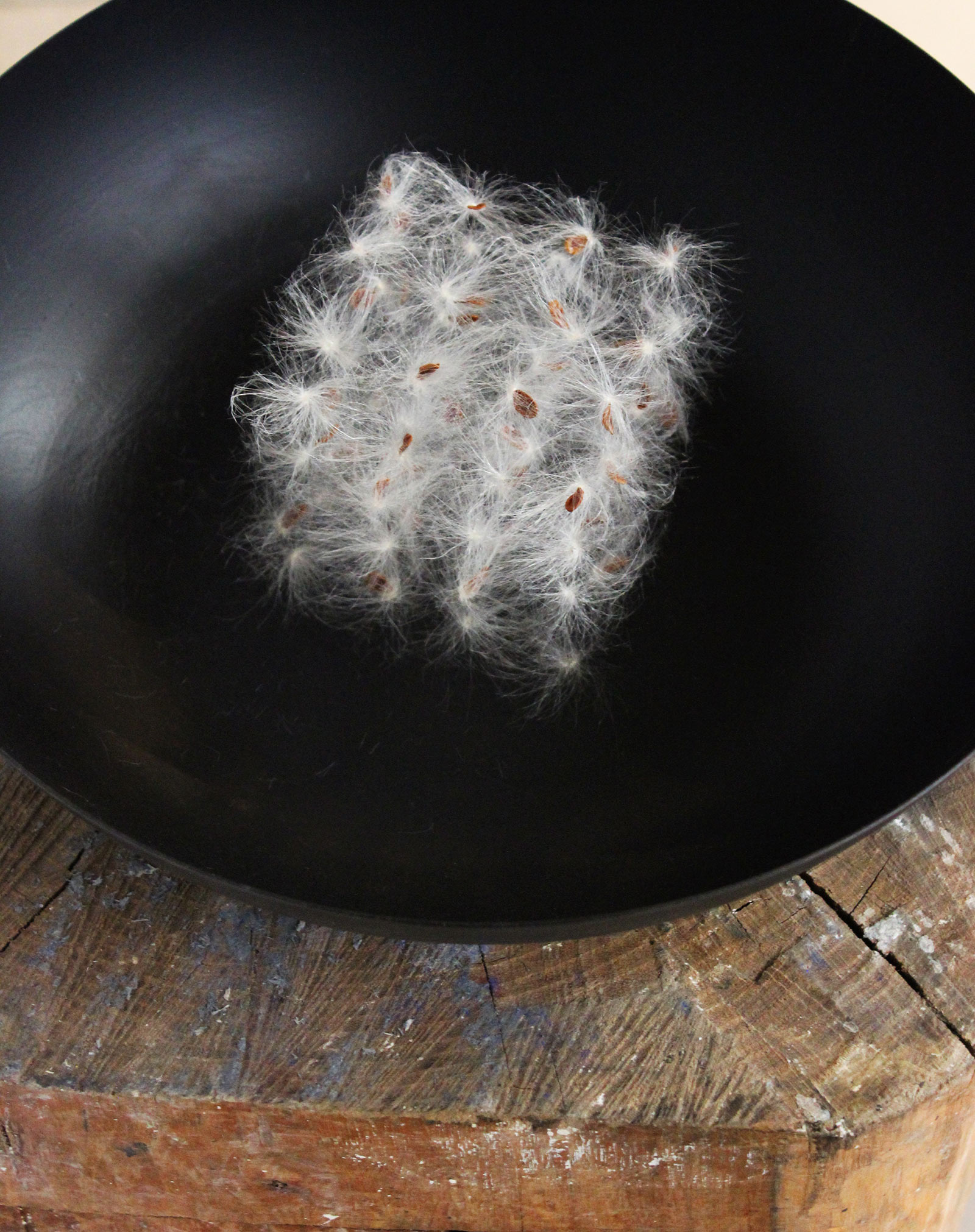 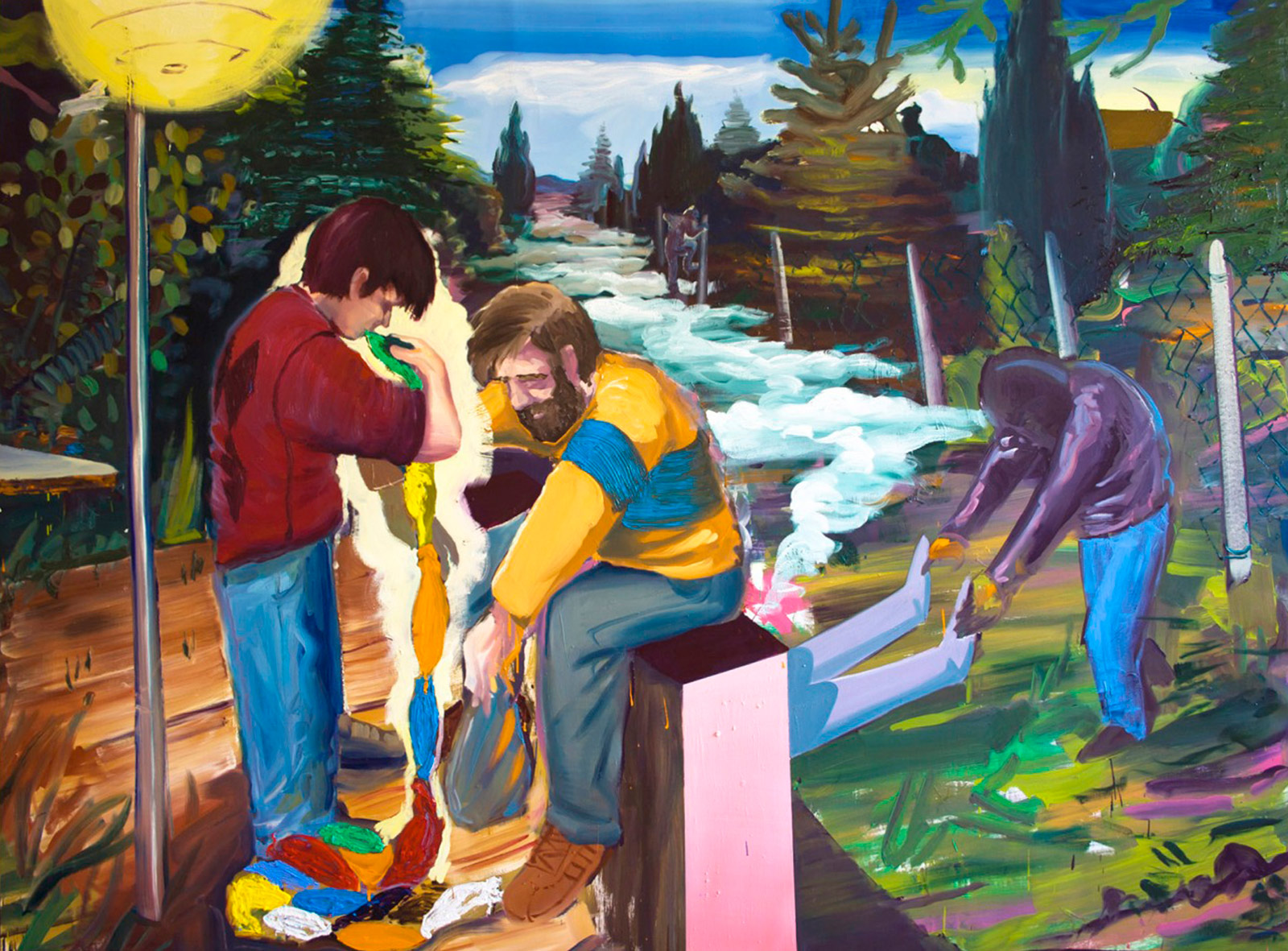 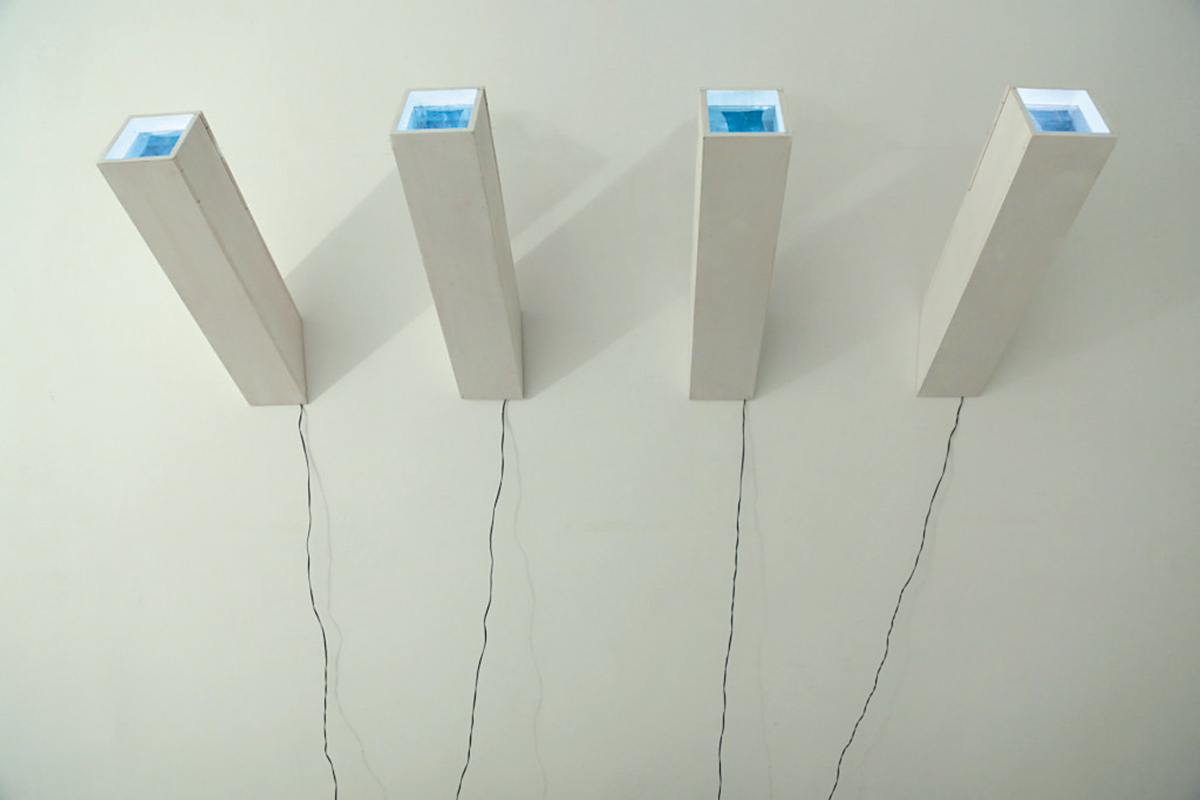 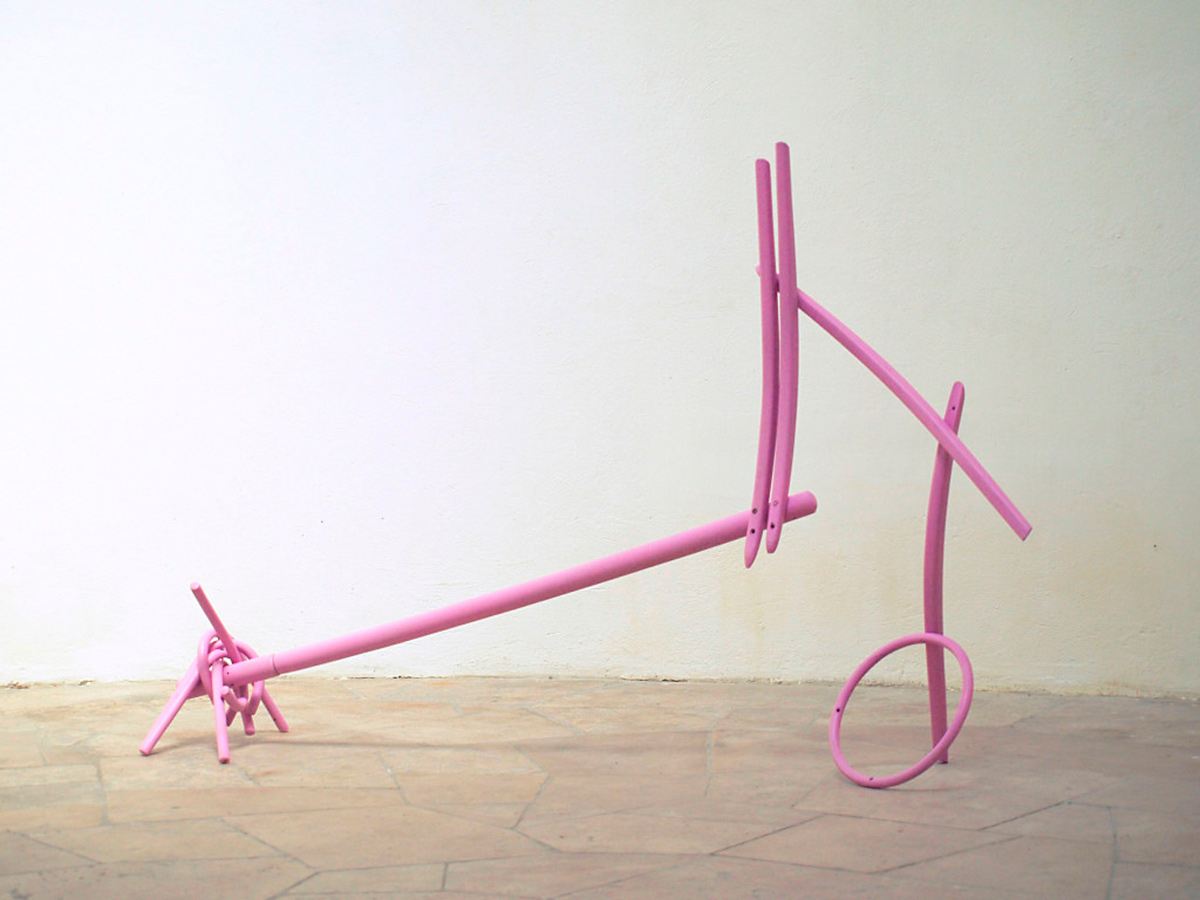 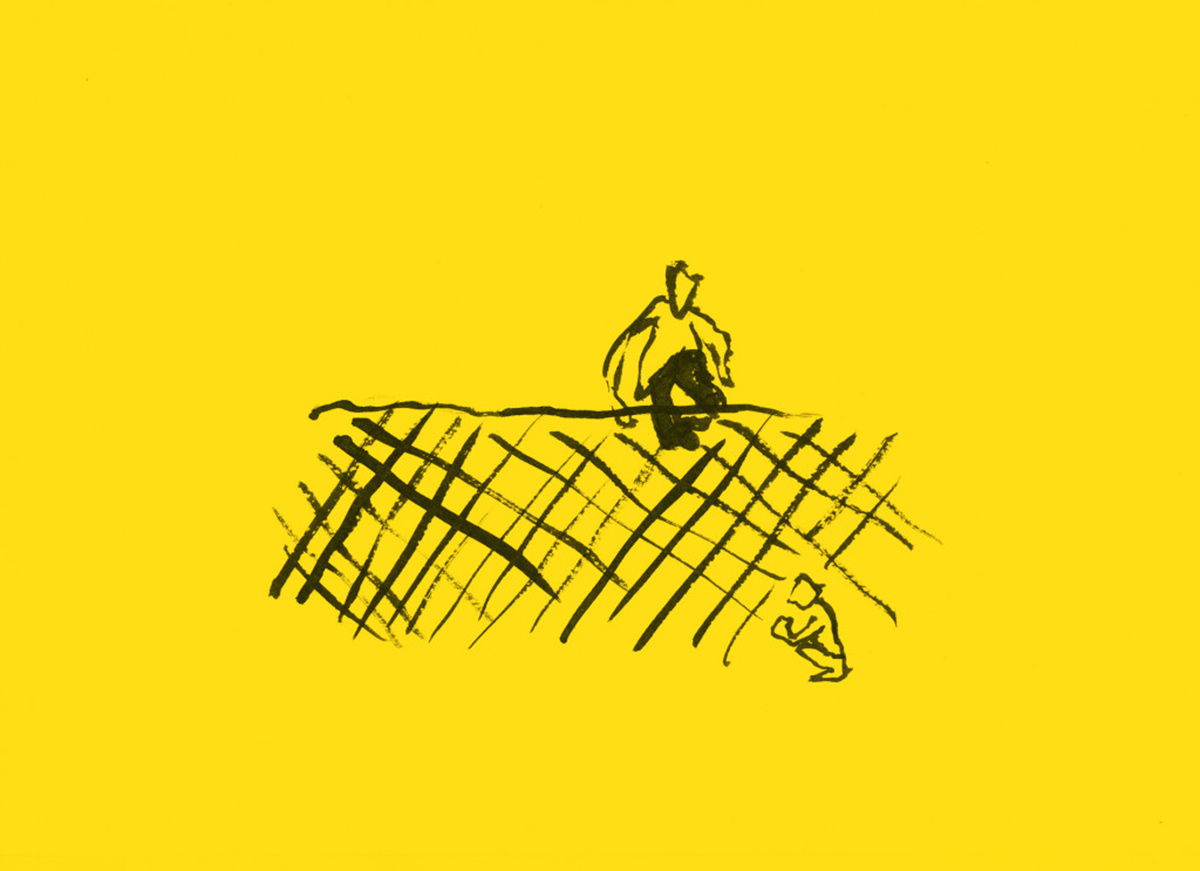 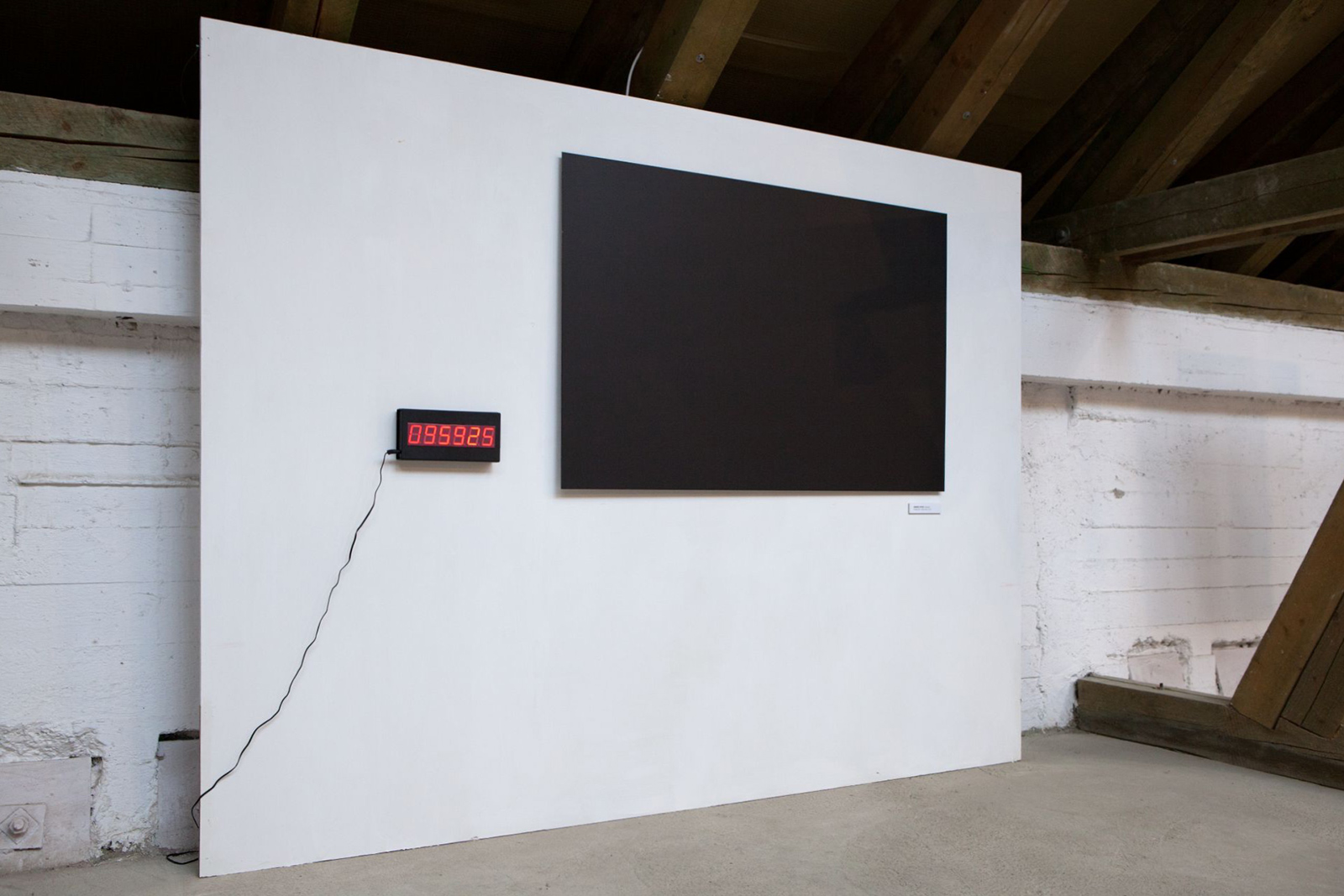 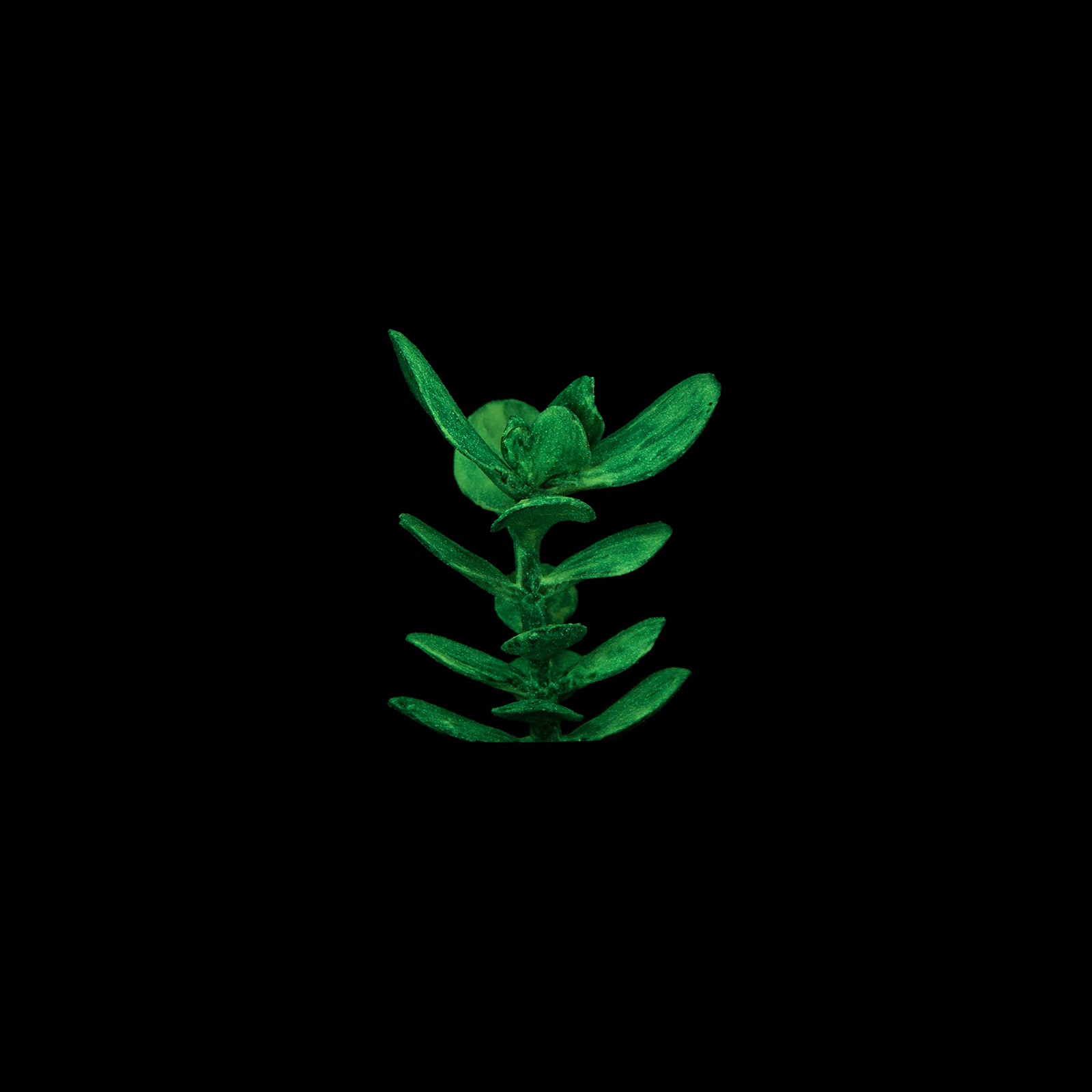 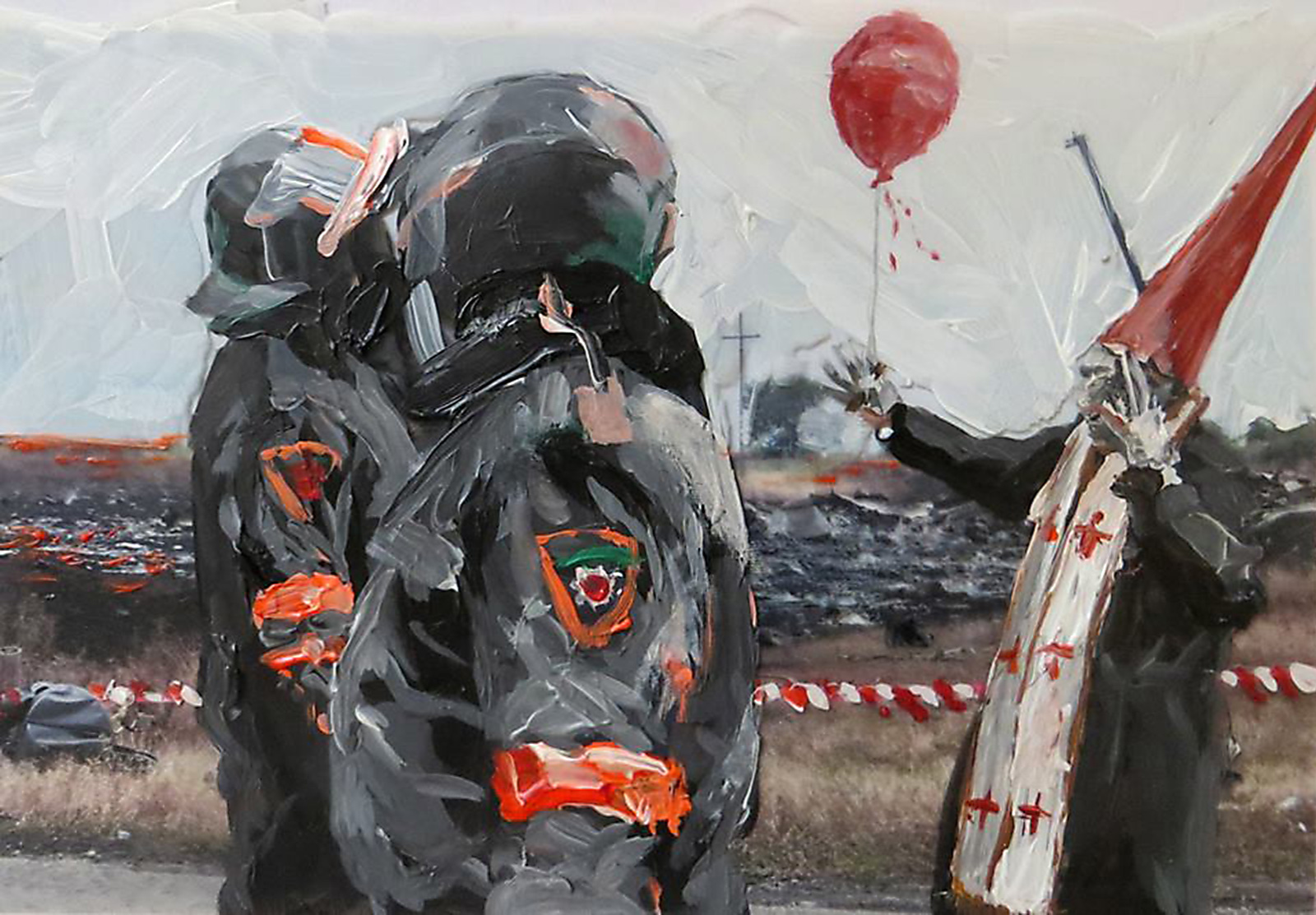