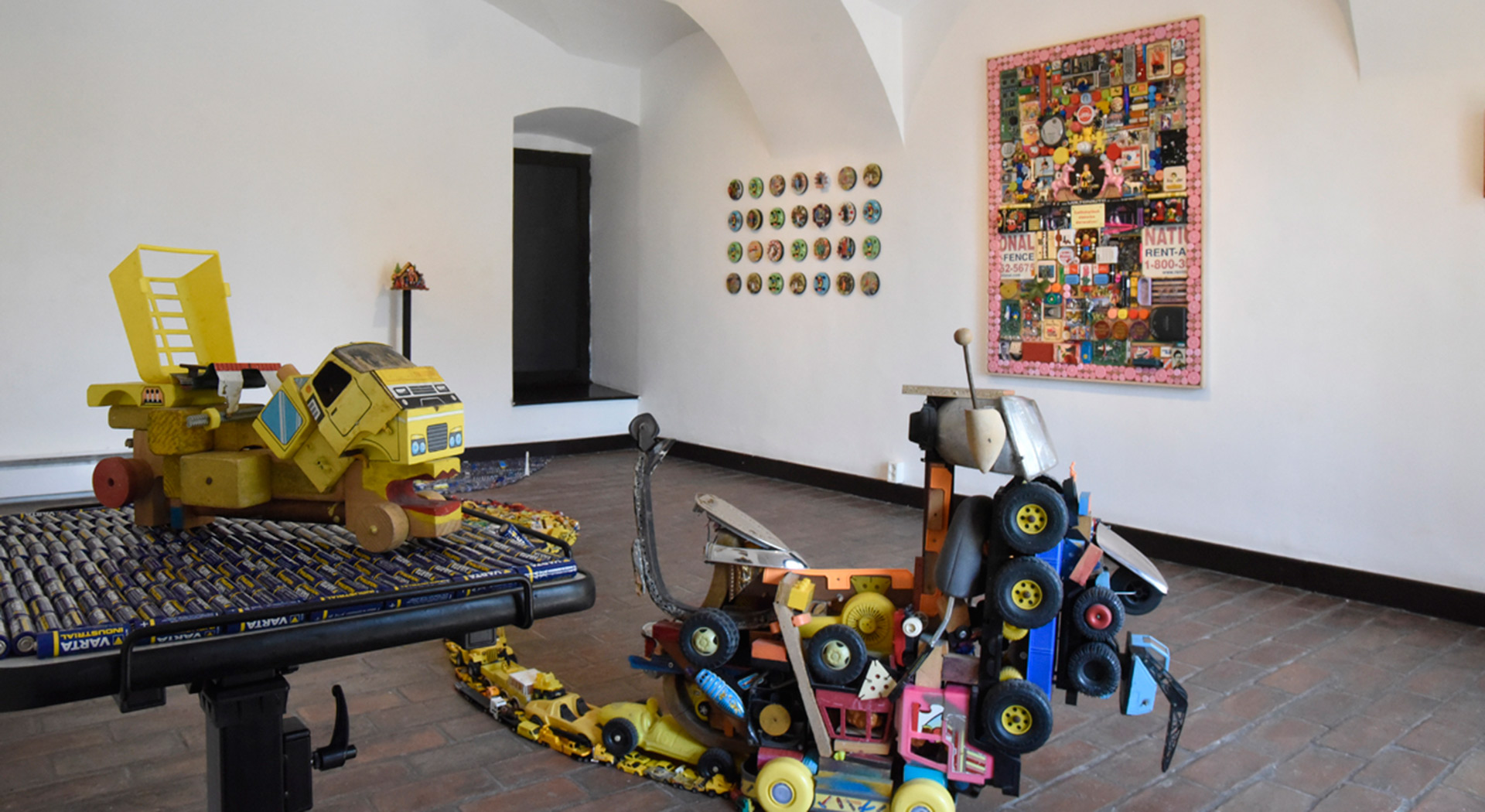 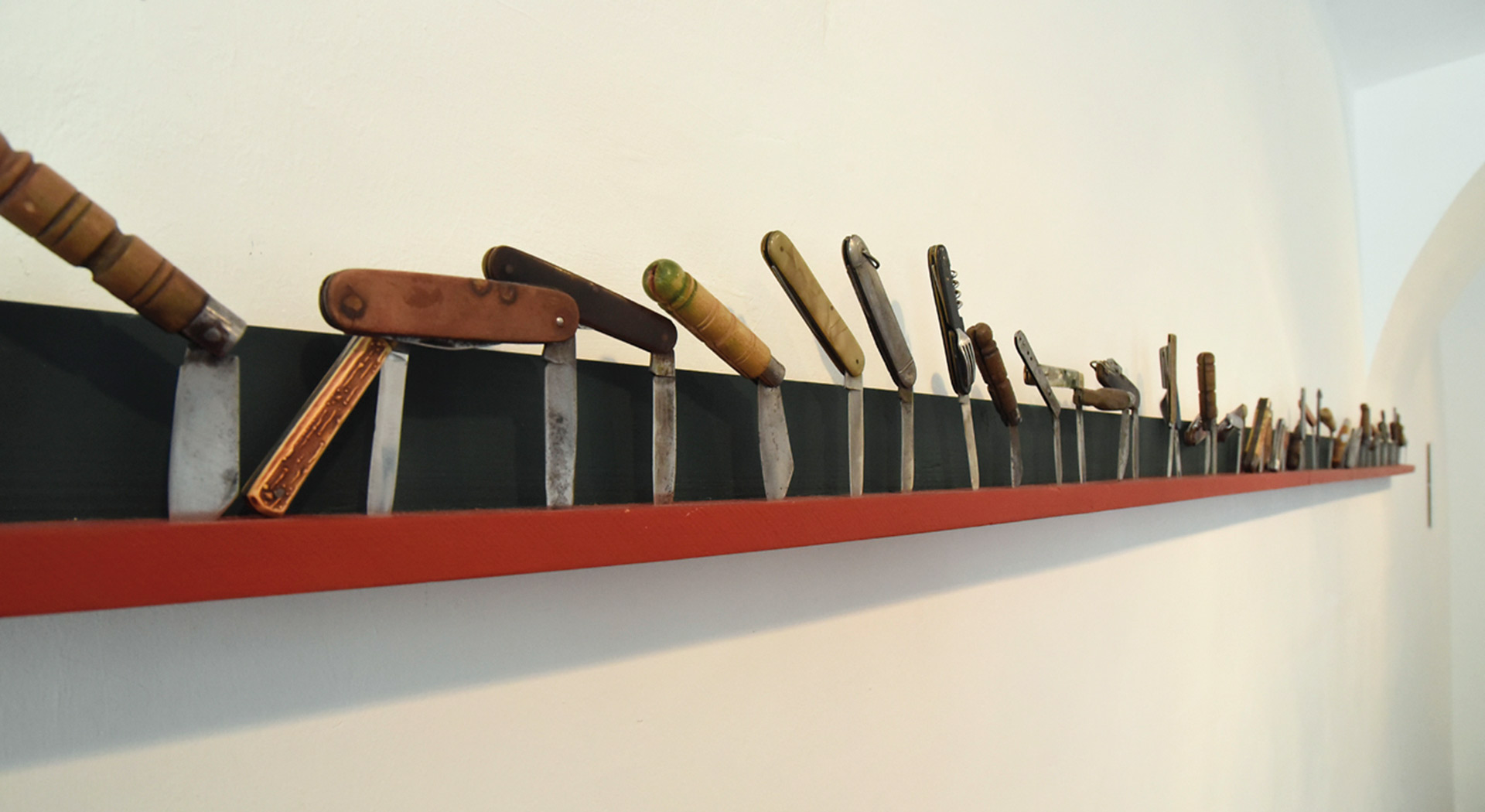 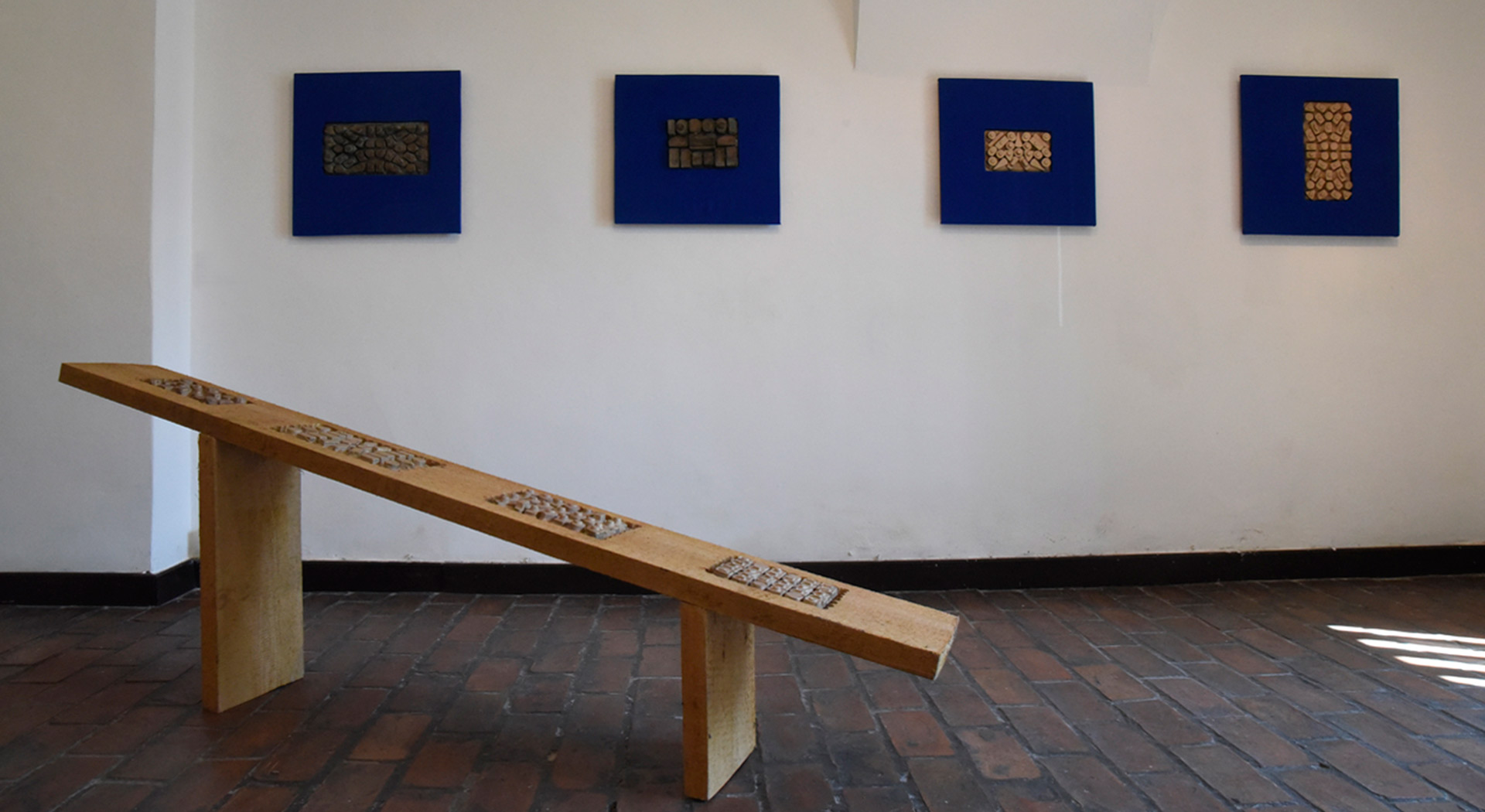 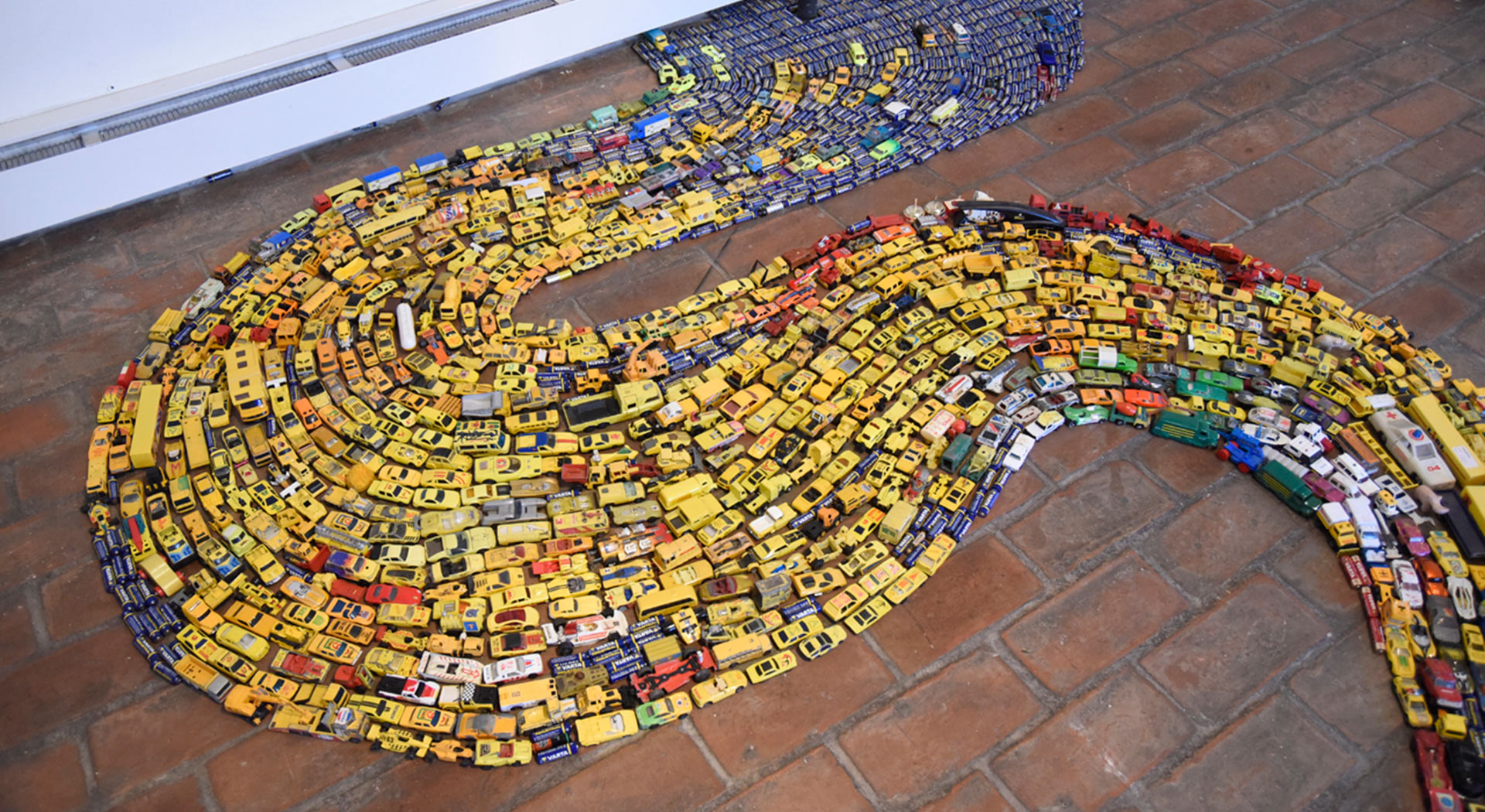 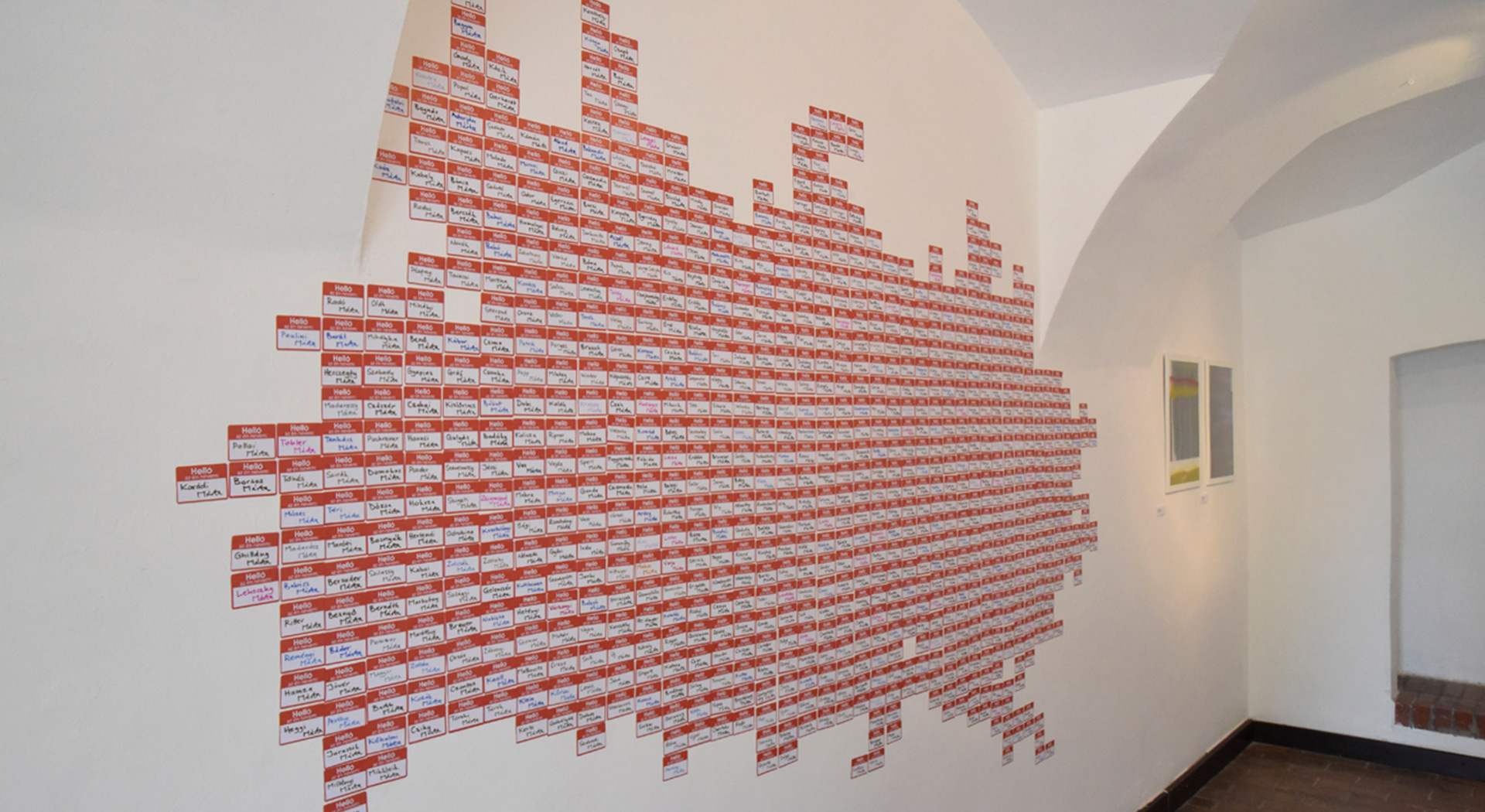 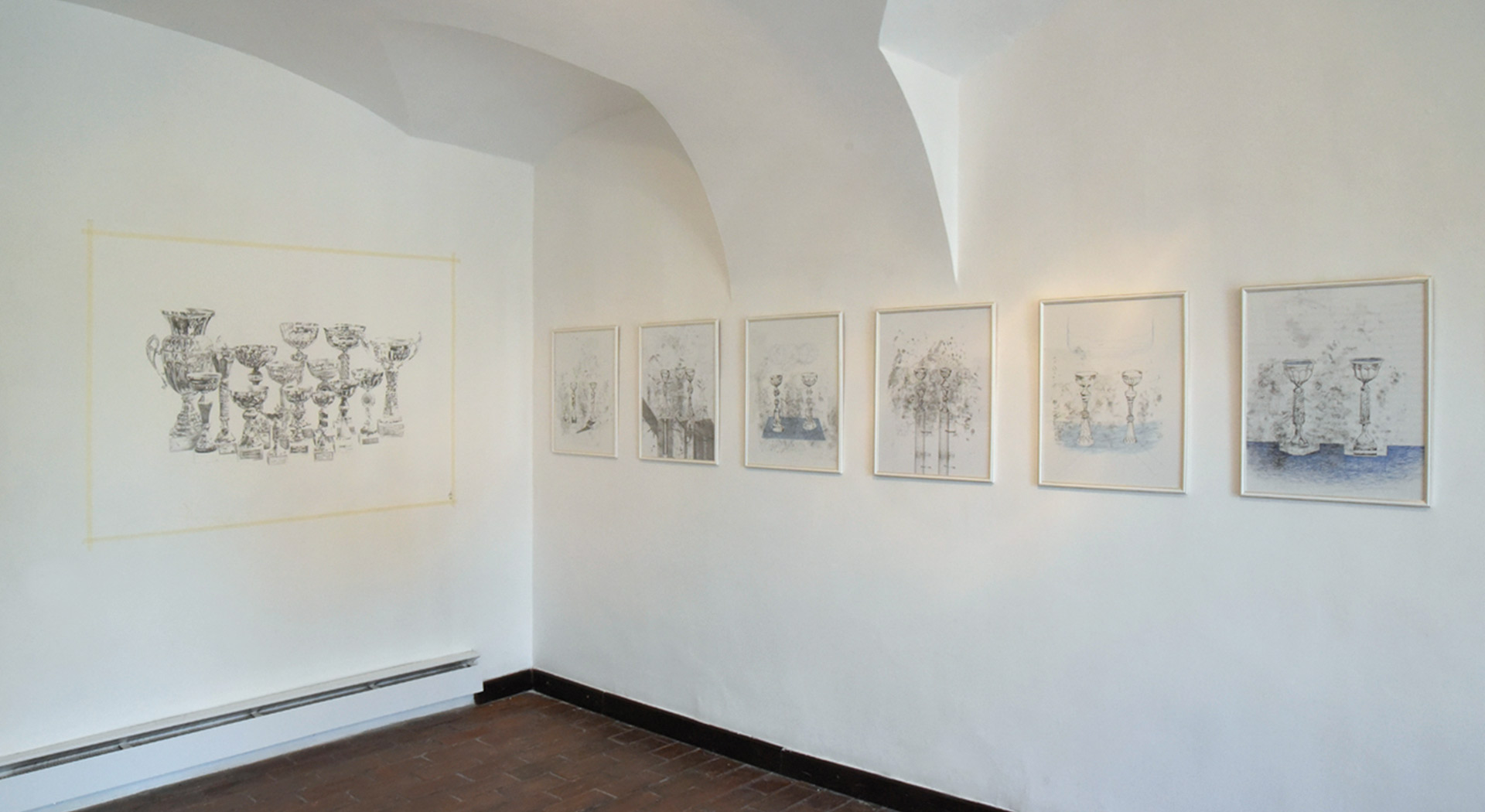 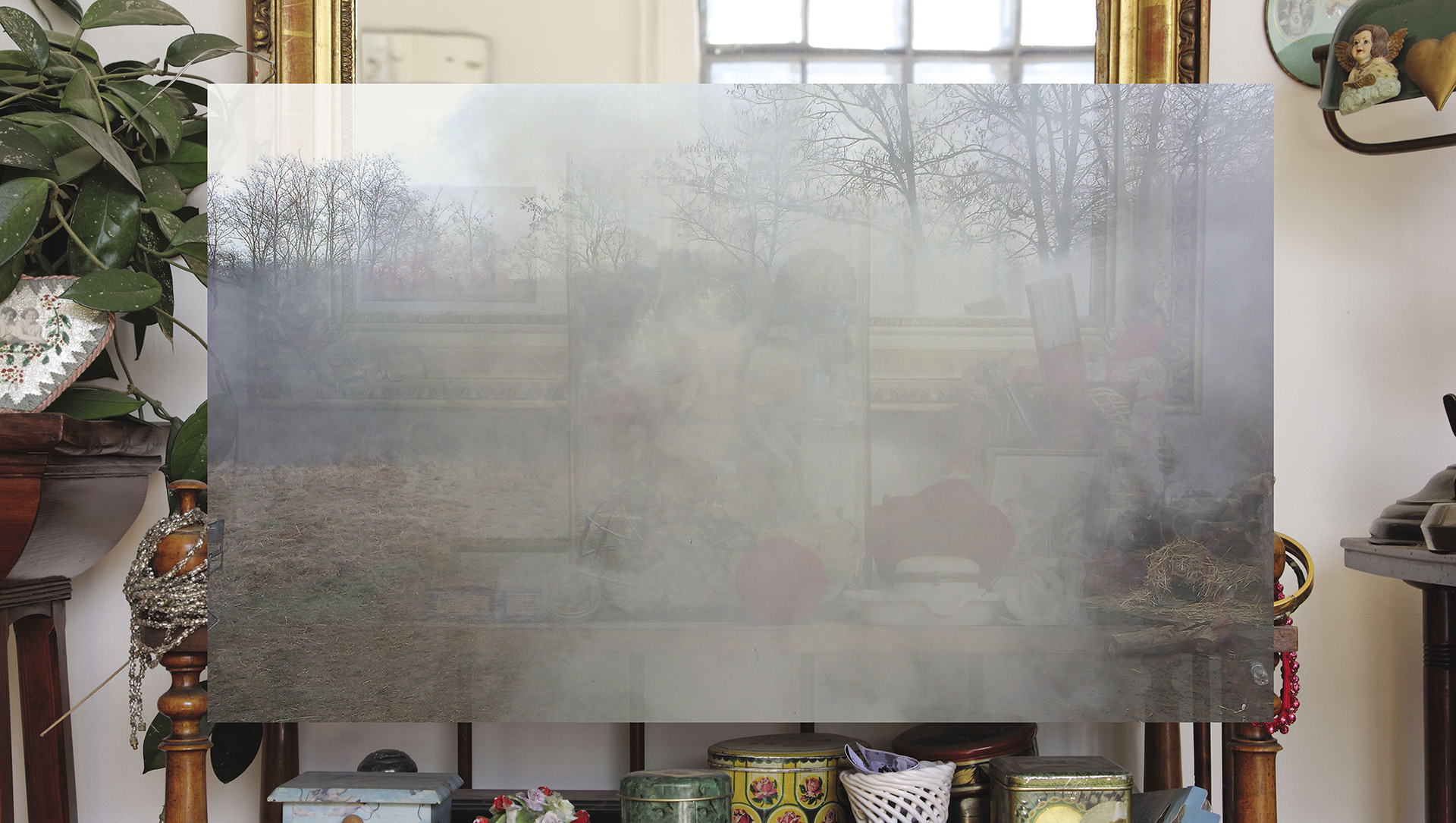 The group exhibition Accumulator presents contemporary artists from various areas of the visual arts whose works in some manner reflect on the act of collecting. By focusing on a specific form of artistic behaviour, the show is a continuation of the exhibition entitled Creation-Works, organized in 2015 at the Budapest Gallery. 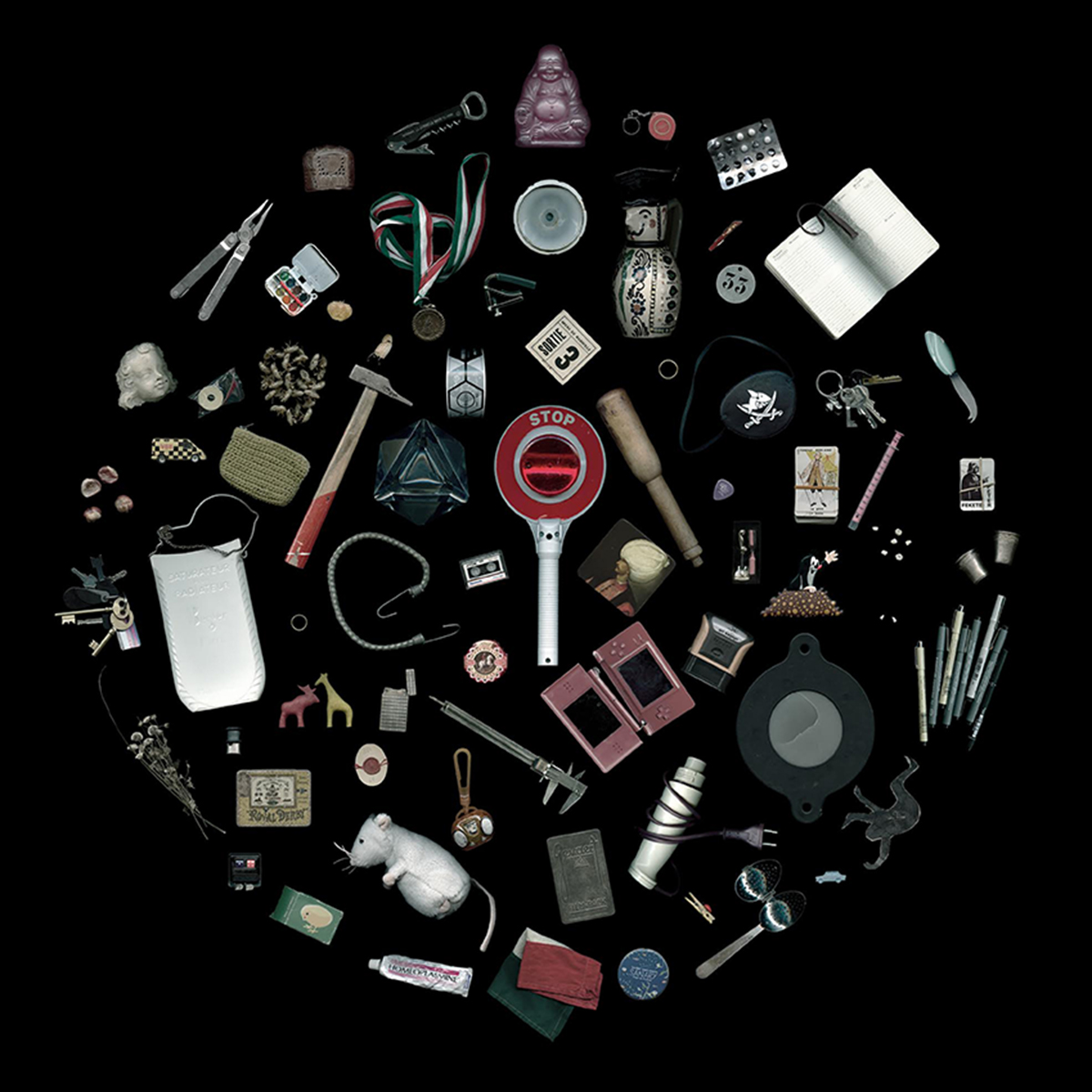 The practice or habit of collecting and accumulating can find manifestation in many ways – gathering objects, preserving memories and thoughts in digital or traditional forms, or photographing certain motifs – and can be a source of inspiration for an artist in various manners: s/he can incorporate it as material into the artwork, something like a collage or an assemblage; the artist may choose to represent the whole or a part of a collection belonging to him/her or someone else using another medium; or the artist can make the act of collecting (whether objects or ides) the subject of his/her artwork. 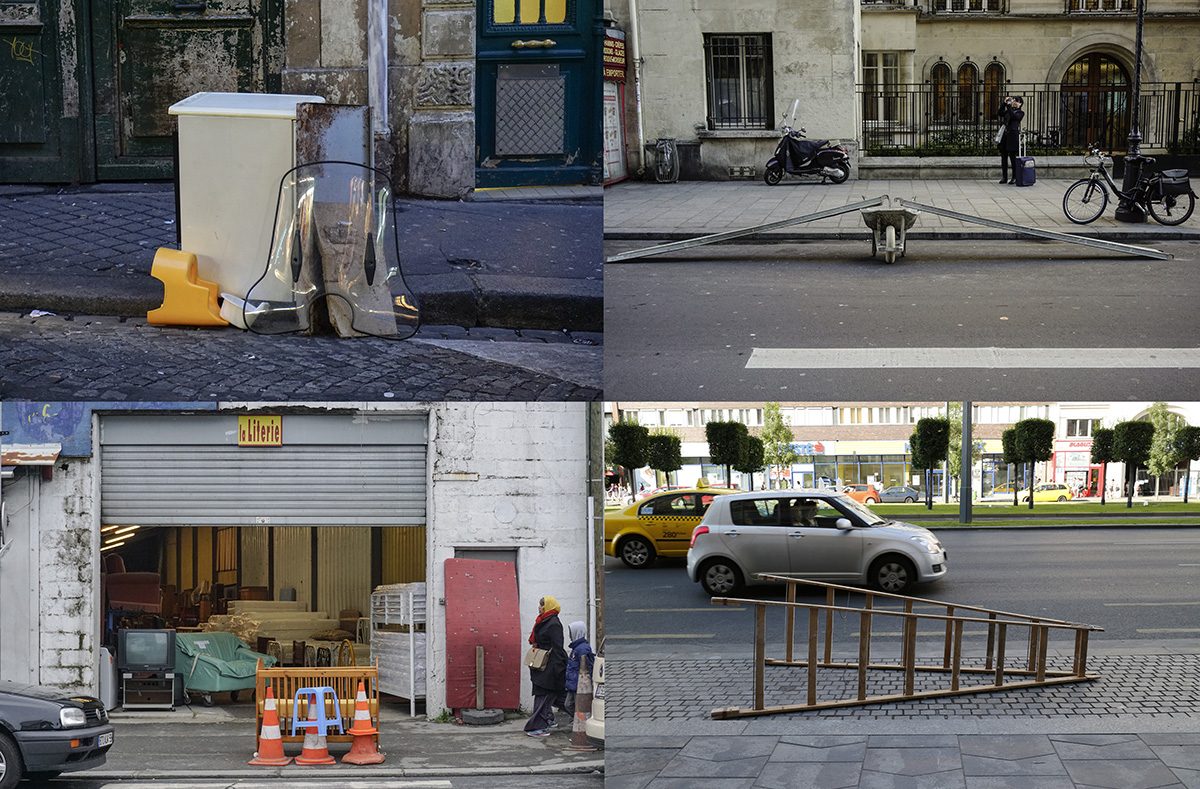 From the Archives of the Comité de Réservation

The hobby-like practice of accumulation undergoes a transformation in the creative process and in certain cases assumes a central role. Sometimes, the way in which an artist collects or accumulates conveys a great deal about his/her work, as it is often done according to various different categories, such as the function, colour, material, size, or form of the objects, or simply the associations triggered by an object or a motif in the artist’s mind. Additional classification of a collection can be regarded almost as a scientific activity; works of art that come into being in part through processes of collecting and accumulating draw attention to anthropological and sociological phenomena. The exhibition presents not collections, but works of art based on practices and habits of accumulating. 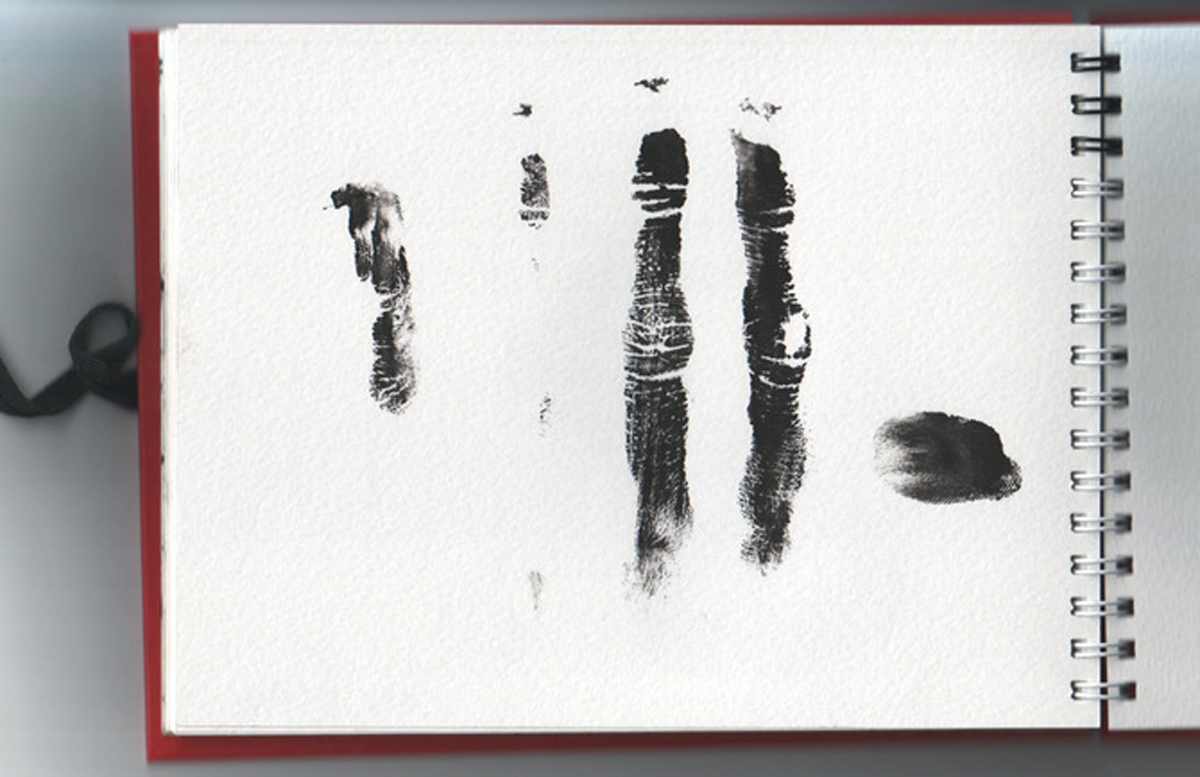