The group exhibition entitled True Copy presents works by contemporary Hungarian artists who show an inclination to repeat or copy their own compositions. Like the Creation-Works exhibition of 2015 and the Accumulator exhibition of 2016, this selection surveys a form of artistic behaviour which is as prevalent today as it was in the past.
Drawing inspiration in part from canonical examples like Robert Rauschenberg’s Factum I and Factum II of 1957, Bernard Piffaretti’s split canvases (the two halves of which depict the same composition) and Alec Baldwin’s infamous recent case of a painting and its duplicate by Ross Bleckner, the exhibition of the Budapest Gallery presents works by artists who, for widely divergent reasons, create second or third versions of their own works. In the history of art, of course, examples of artists creating copies of their own masterpieces is not a new phenomenon. Neither is it a novel observation that in such cases the work created later suffers when it comes to its art historical significance and market value, even though each version was crafted by the same hands. The distinction drawn between original and copy is highly questionable, especially if it was not the artist him or herself who categorized the later version as a duplicate in the first place. On what grounds can a composition be considered a copy, duplicate, replica, or imitation? The exhibition True Copy strives to address these questions. 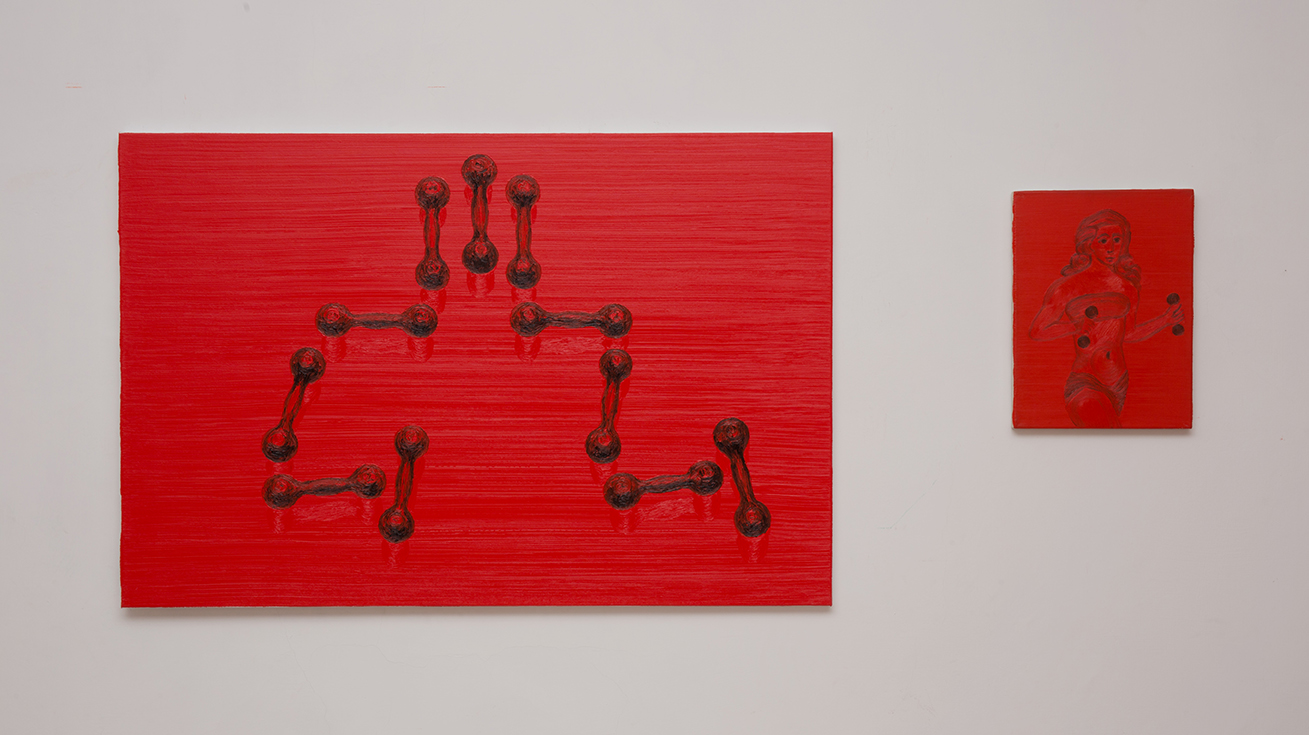