A retrospective exhibition of the Studio of Young Artists

vice president of the Studio of Young Artists’ Association

The Studio of Young Artists, established in the midst of somewhat tumultuous times, has had an eventful past, and its continuity is unparalleled in the region. As part of the official art institution system it was compelled in some degree to conform to prevailing political and ideological expectations. Nonetheless, due to its nature – as an organization which represents and safeguards the interests of artists 35 years of age and younger – in many of the compositions made by its members one finds tendencies and approaches that were considered fresh and provocative in their time. With the passing of decades and the decline of efforts towards centralization, a discernible process of loosening emerged. 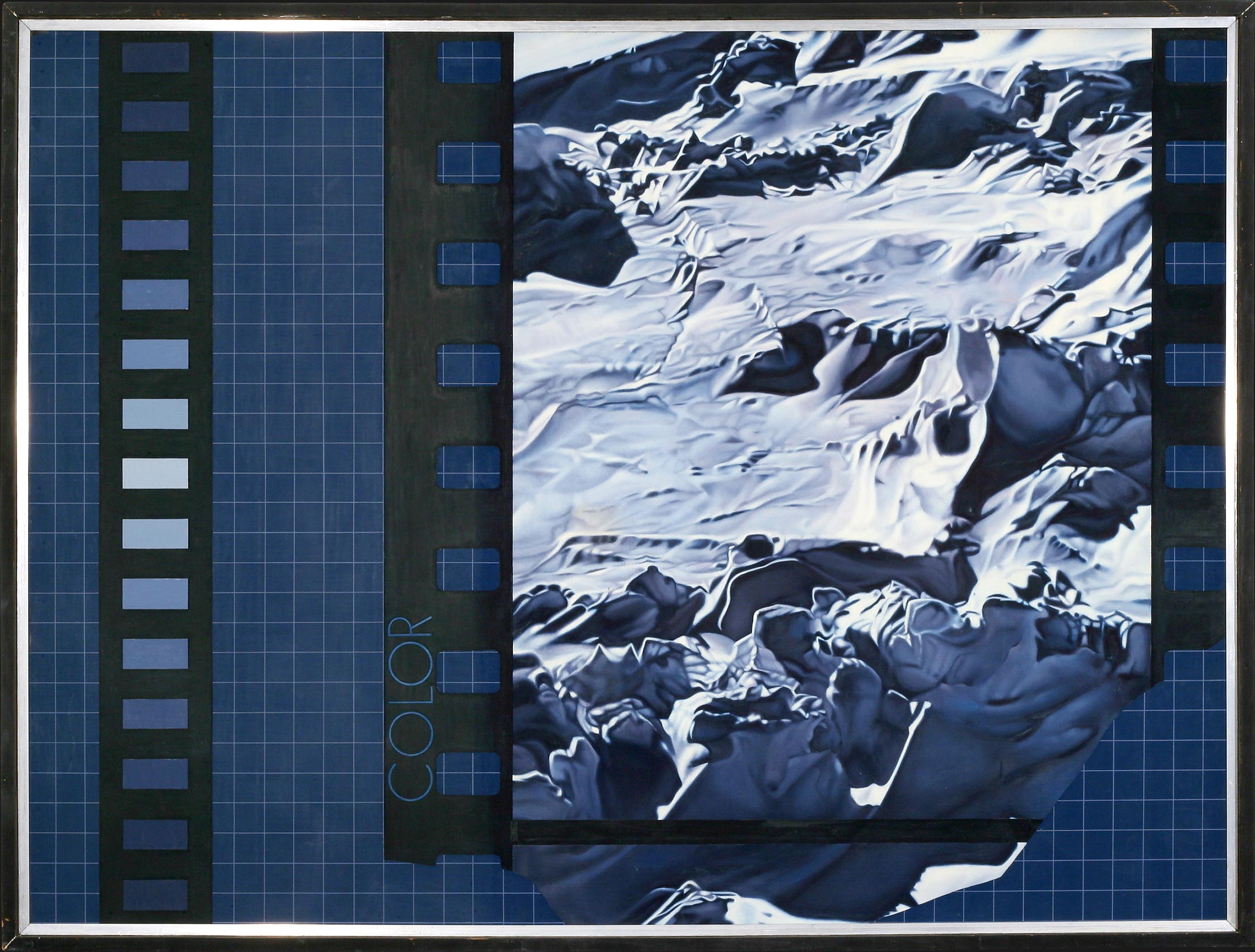 In the current retrospective assessment, the exhibition examines what the Studio signified then and what it signifies today. How does one regard an often loaded history looking back from the perspective of several decades later? How did the experimental approach and loyalty to the prevailing system come at times into conflict or opposition with each other? What is the value of the work of a centrally directed artistic milieu? How can autonomous works of art be created in a world in which everyday life is highly politicized? 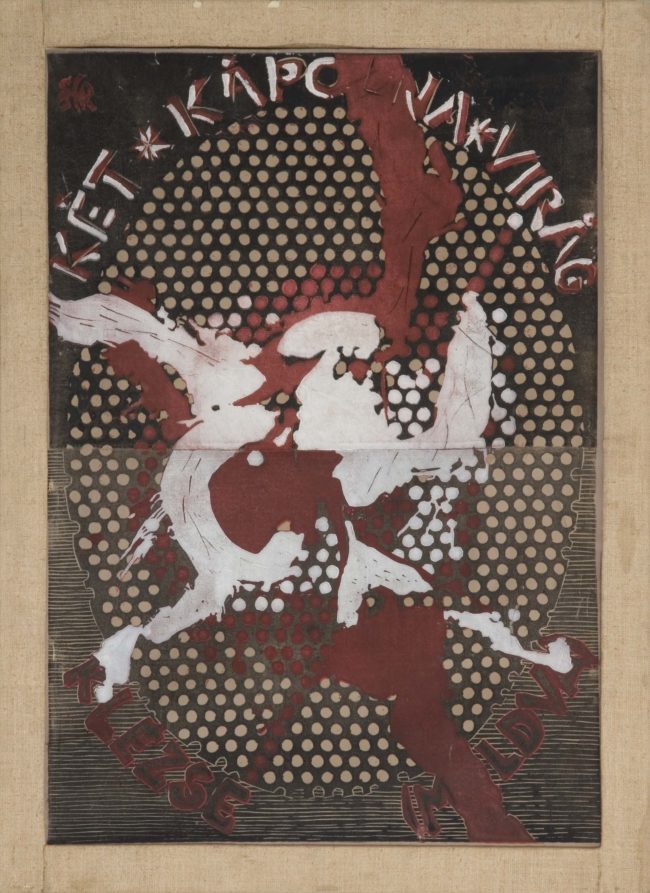 The exhibition surveys the past and the roles of the Studio of Young Artists from its establishment to the political transformations of 1989. The history of a peculiar institution of the Kádár regime emerges through the presentations of archival material, exhibition documents, publications, posters, and photographs. The exhibition, which endeavors to conjure thirty years of the history of the Studio, is divided into parts illuminated by the collective musters organized in representative locations, as well as the solo and smaller group shows organized from the 1970s onwards in the newly opened gallery space of barely forty square meters on Bajcsy-Zsilinszky Road. 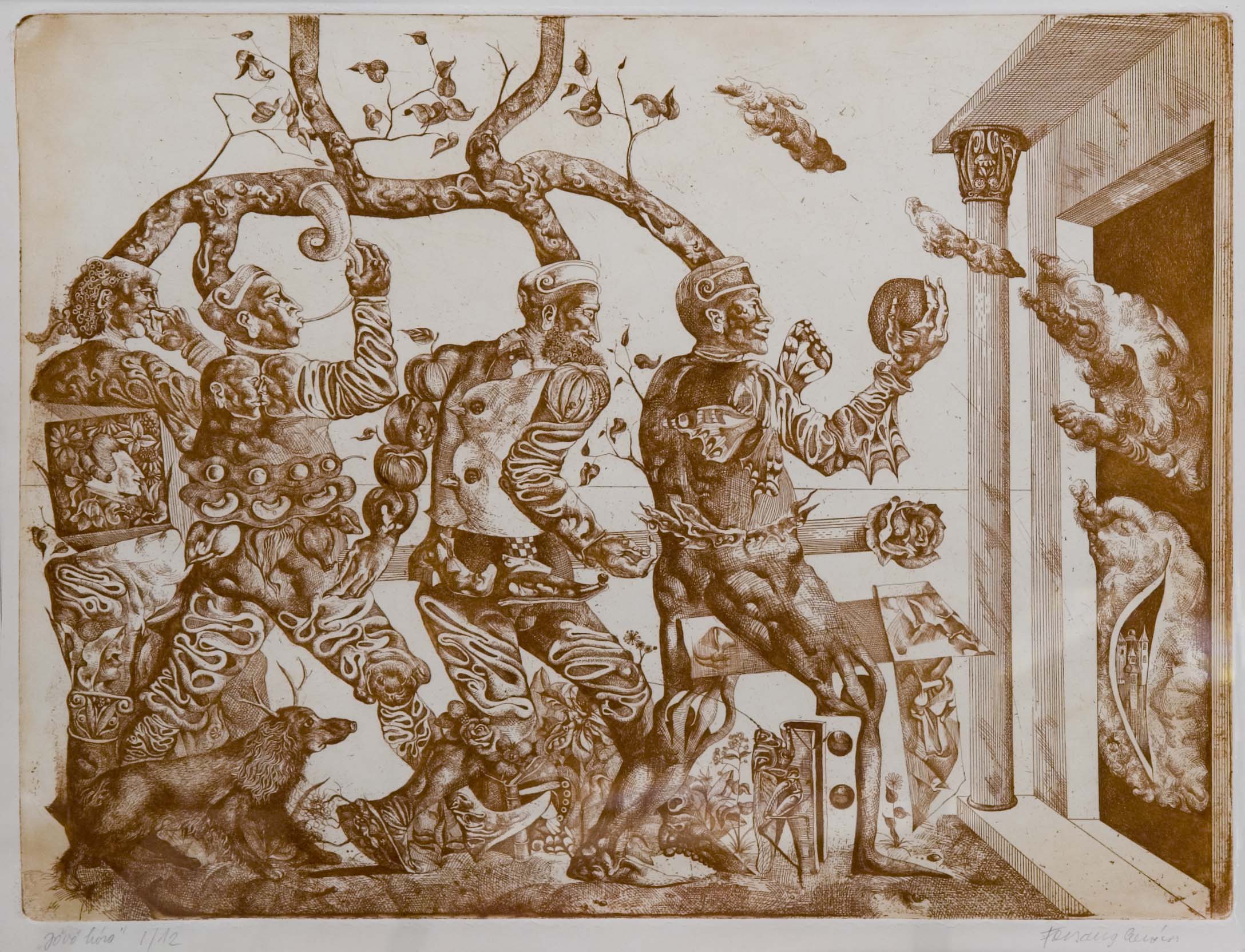 The second half of the exhibition consists of a special selection from the Studio Collection comprised of works created by former members of the organization. Previous exhibitions organized from this collection, which numbers more than 500 works, have mostly been of a “best of” nature, presenting works by artists who were in their youth at the time but who have since become some of the best known, most recognized figures among their peers. Breaking with this tradition, the selection on display (organized into thematic sections) in the present exhibition, which concentrates on the history of the institution, focuses on forgotten and unfamiliar sounding names and unusual, atypical works, thus casting a fresh glance on often overlooked compositions that deserve a better fate. 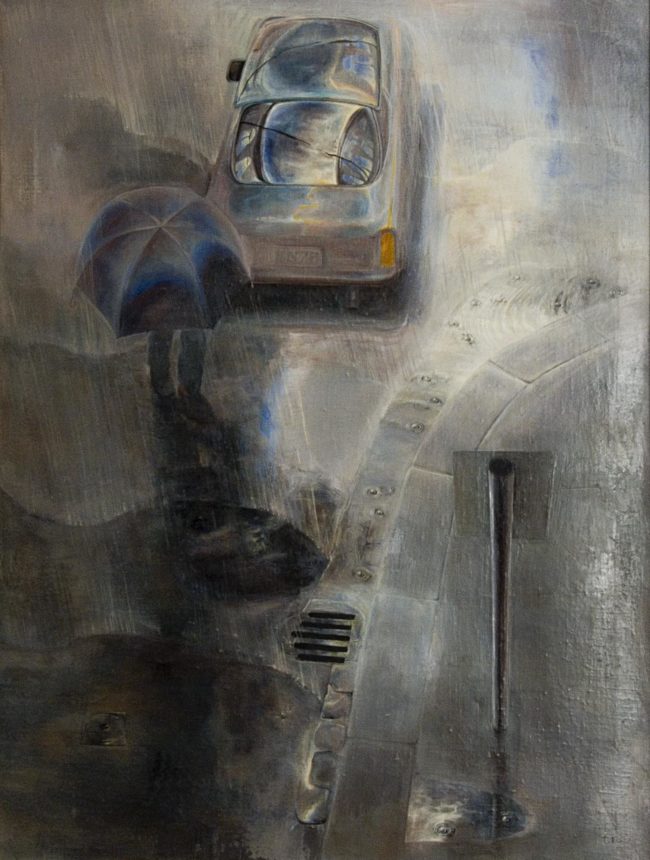 The exhibition would not have been possible without the three-year-long research and archiving project supported by the Ernő Kállai art history scholarship.

Financial support was provided by: National Cultural Fund of Hungary

The event is part of the CAFé Budapest Contemporary Arts Festival.