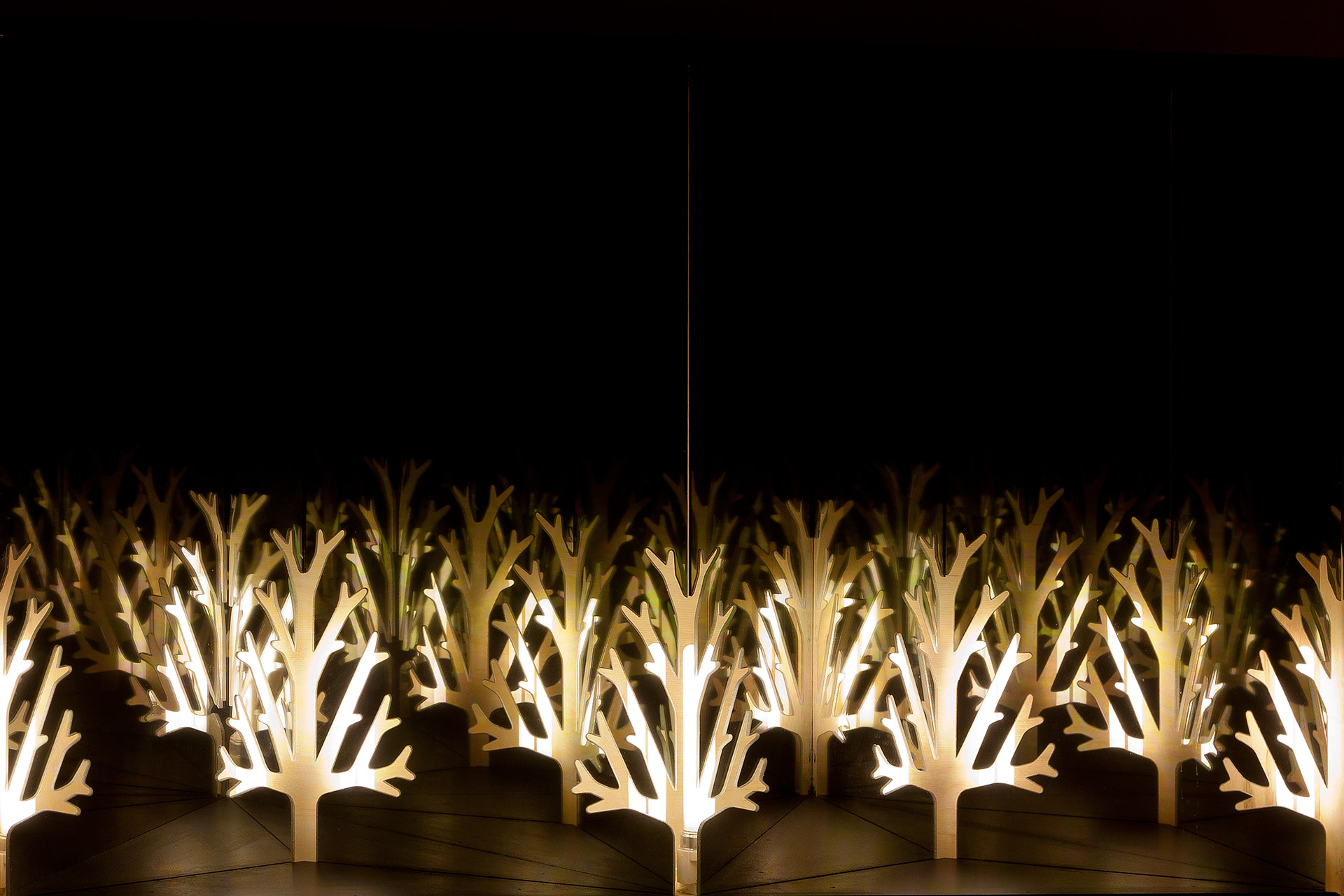 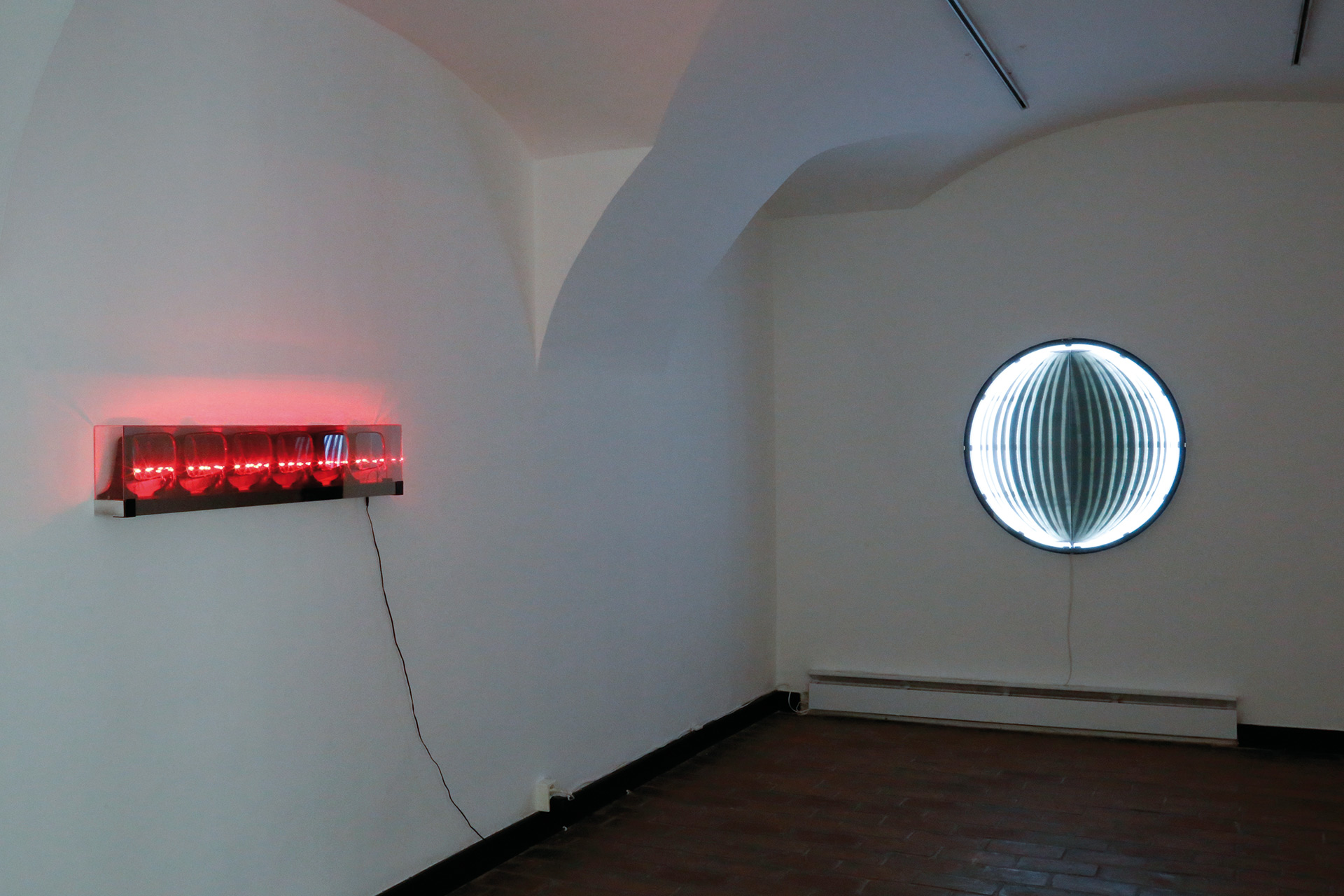 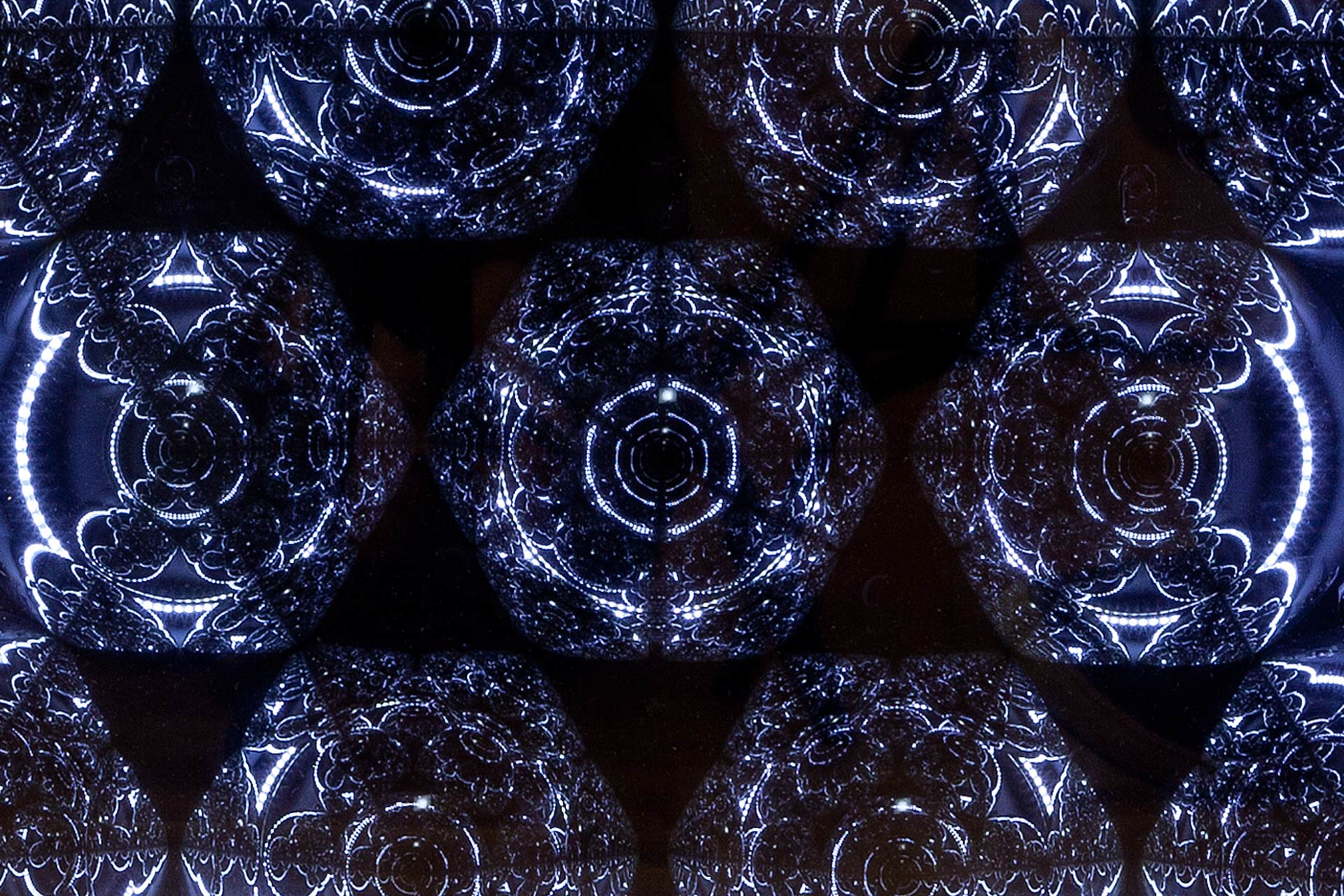 “As a medium and a social and technological phenomenon, light derived from electric current is not independent of its origins. Light, the electric current of which was generated by thermal, nuclear, or solar power should be regarded as different: it illuminates differently.

Electric charges flow in circuits. These circuits can be unidirectional, when the electric current only flows in one direction, or current can flow in more than one direction. In the case of unidirectional flow, the consumer is entirely reliant on the source. The relationship is one of subservience. In the latter case, however, the direction of the electric charge can change: a consumer can act as a source, their relationship is one of juxtaposition.

Television is a network in which the consumer watches what the various programme providers broadcast, thereby ceasing to exist as an individual. Hydrocarbons are also transported in unidirectional currents. The use of hydrocarbons transforms and puts limits on the living environment surrounding us. This is no longer merely a hypothesis, and the process has accelerated catastrophically.

Authority likes unidirectional networks, in which control is absolute. To this day, societies are built on the uneven distribution of wealth – even in the most developed countries. A little to the East, this division takes dramatic form. Medieval empires blossom and are built unabashedly. Several of these countries produce the economic implements necessary for their survival with the extraction of hydrocarbons. It is as if we were living in mythical times, but surrounded by advanced technological props.” (Péter Tamás Halász) 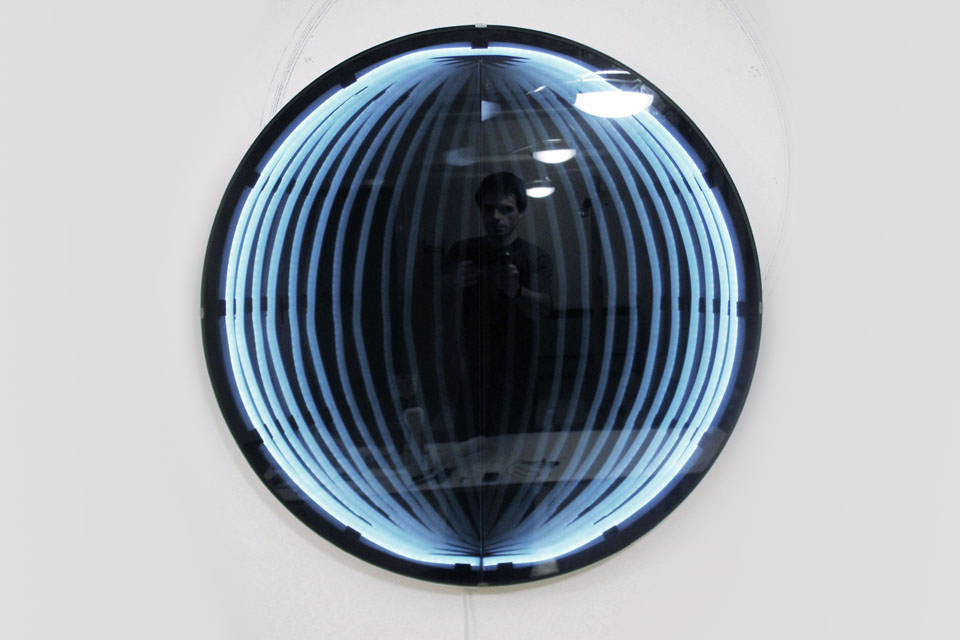 As a student of Dóra Mauer, Halász received his diploma from the University of Fine Arts in 1998. He has been exhibiting since 1997. Halász is represented by the acb Gallery (Budapest). First and foremost, Halász creates objects and installations, often transforming everyday objects and creating absurd humour or poetry out of unexpected situations. Other times, he makes use of traditional sculptural materials and techniques (stone carving, metal welding) when crafting everyday object-simulations (hi-fi equipment, furnaces). Movement and light effects play important roles in his installations. His exhibition in Óbuda revolves around the phenomena of light and the various modes in which it appears.