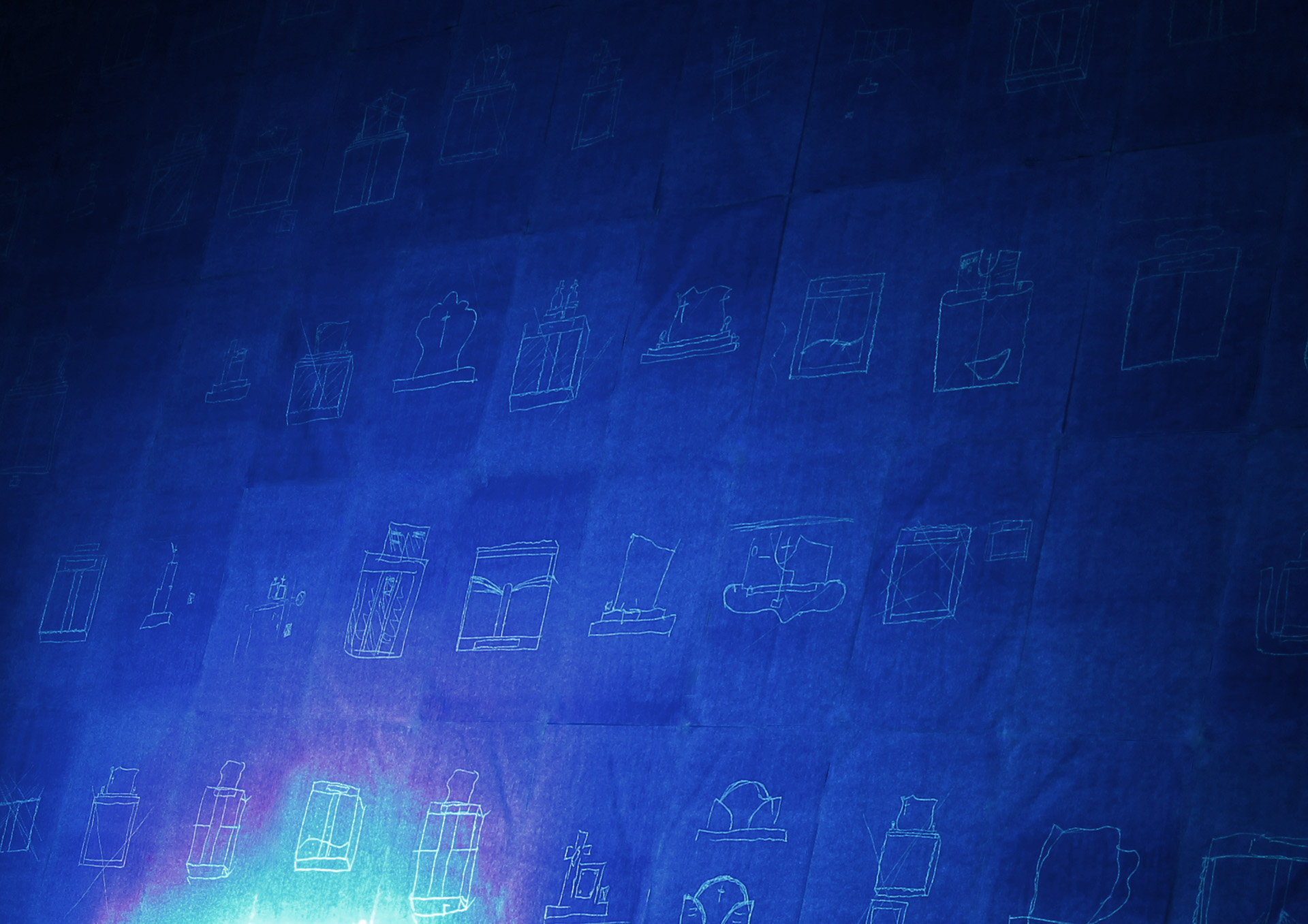 CSILLA NAGY | From the House, from the Garden…

This is the first solo exhibition of the artist in Hungary which is retrospective in nature: the selection presents works from an oeuvre of a few years.

Csilla Nagy expresses herself in a variety of different mediums. At times, she creates imposing works of art which require extensive work, time and space, while at other times she composes works that are rather simple, banal and personal. By selecting the most suitable tools and materials she searches 1for the clearest and most comprehensible means of expressing an idea. Her works are built around a guiding idea that unravels slowly but surely, namely the concepts of remembrance and leaving memories. 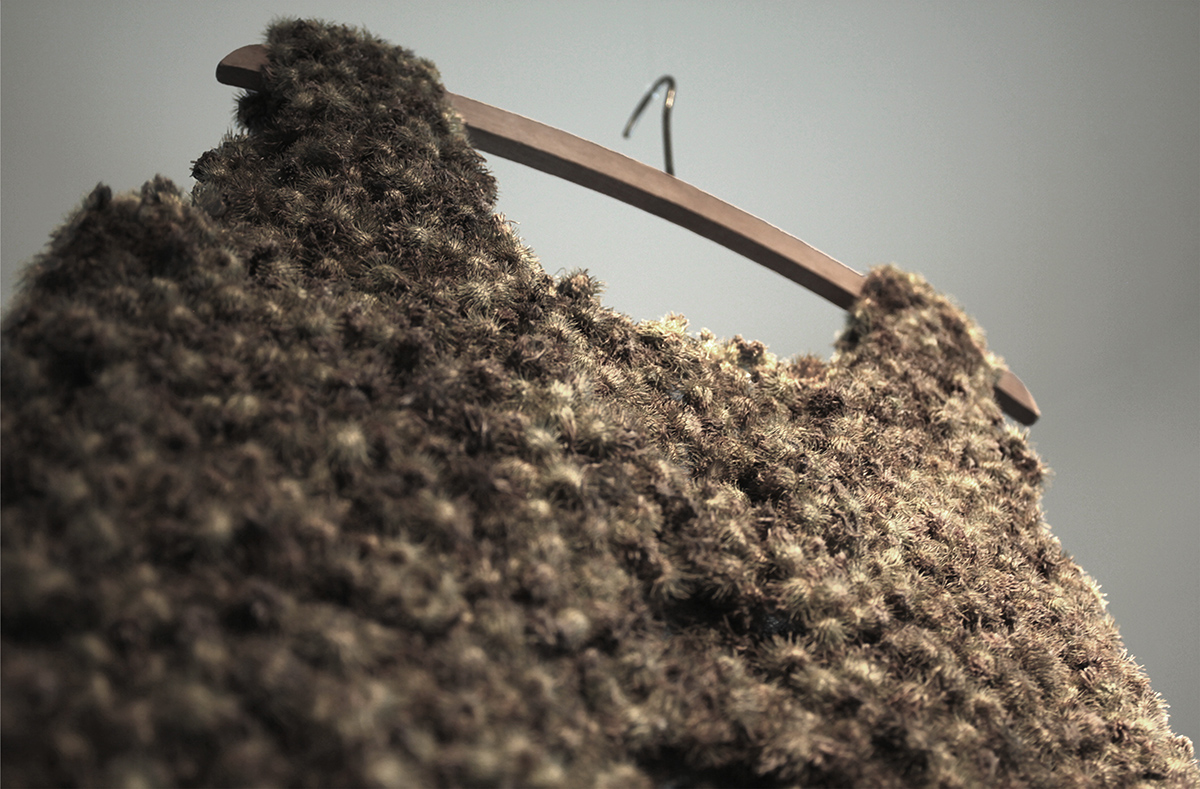 The young artist, who has returned from Budapest to her hometown of Galanta (Slovakia), reflects on her narrower and wider living space as she searches for the references and signs around which her curiosity can unfold. She often creates her works using the objects and legacies of specific individuals, as if appropriating from them some sort of essence that is meaningful to her right then and there.

Alongside the conceptual reflections, the main promptings of her works are the added emotional content. With Nagy’s “romantic conceptualism”, her refined works strive to be unambiguous and provide free scope to receptive readings. 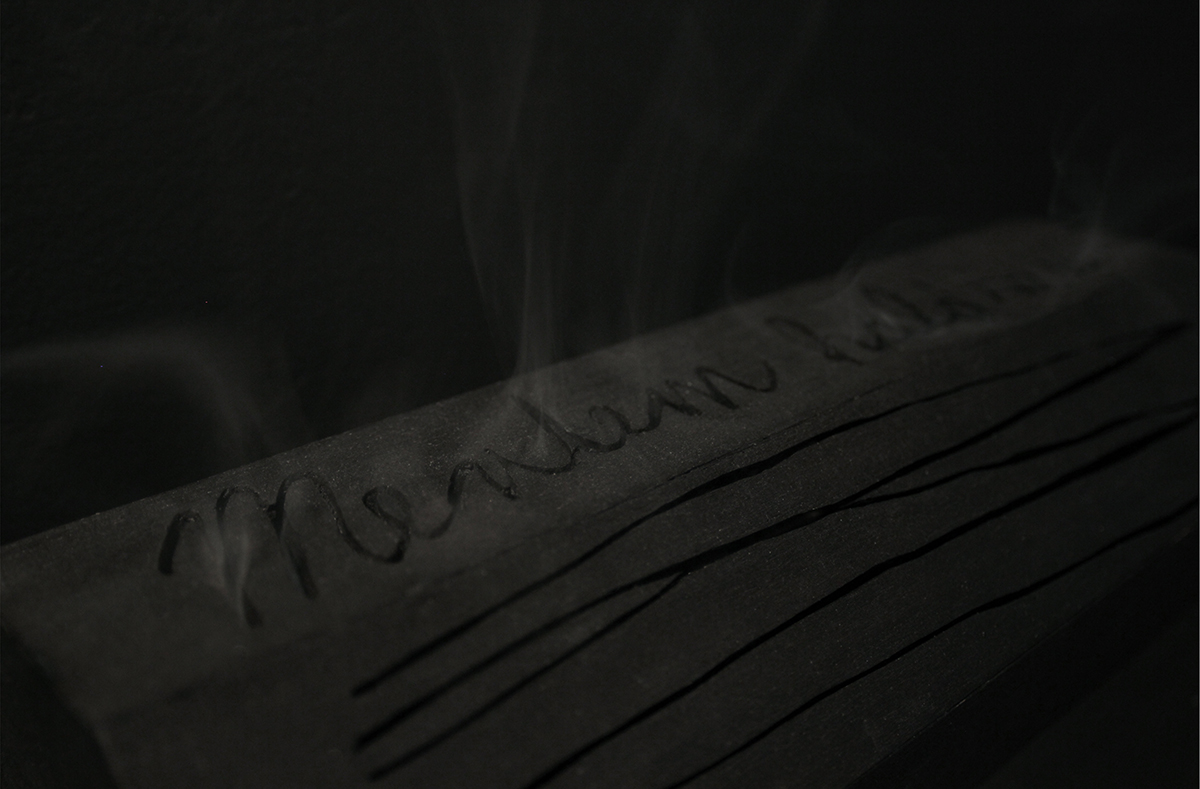 “The ’self’ stands at the focal point of the works in an indirect manner: the main role is filled by others: family members and people who have had a significant influence on my life. I analyse myself through them. Instinctively I take an interest in psychology. I am preoccupied with the idea of observing myself and others. This psychological inclination is organized around notions such as transgenerational transmission (the inheritance of generational mistakes and mentalities) and their recognition and improvement; surpassing myself and the possibilities I have been given; the possibility of fate and development in the world of genetic and karmic determination.”