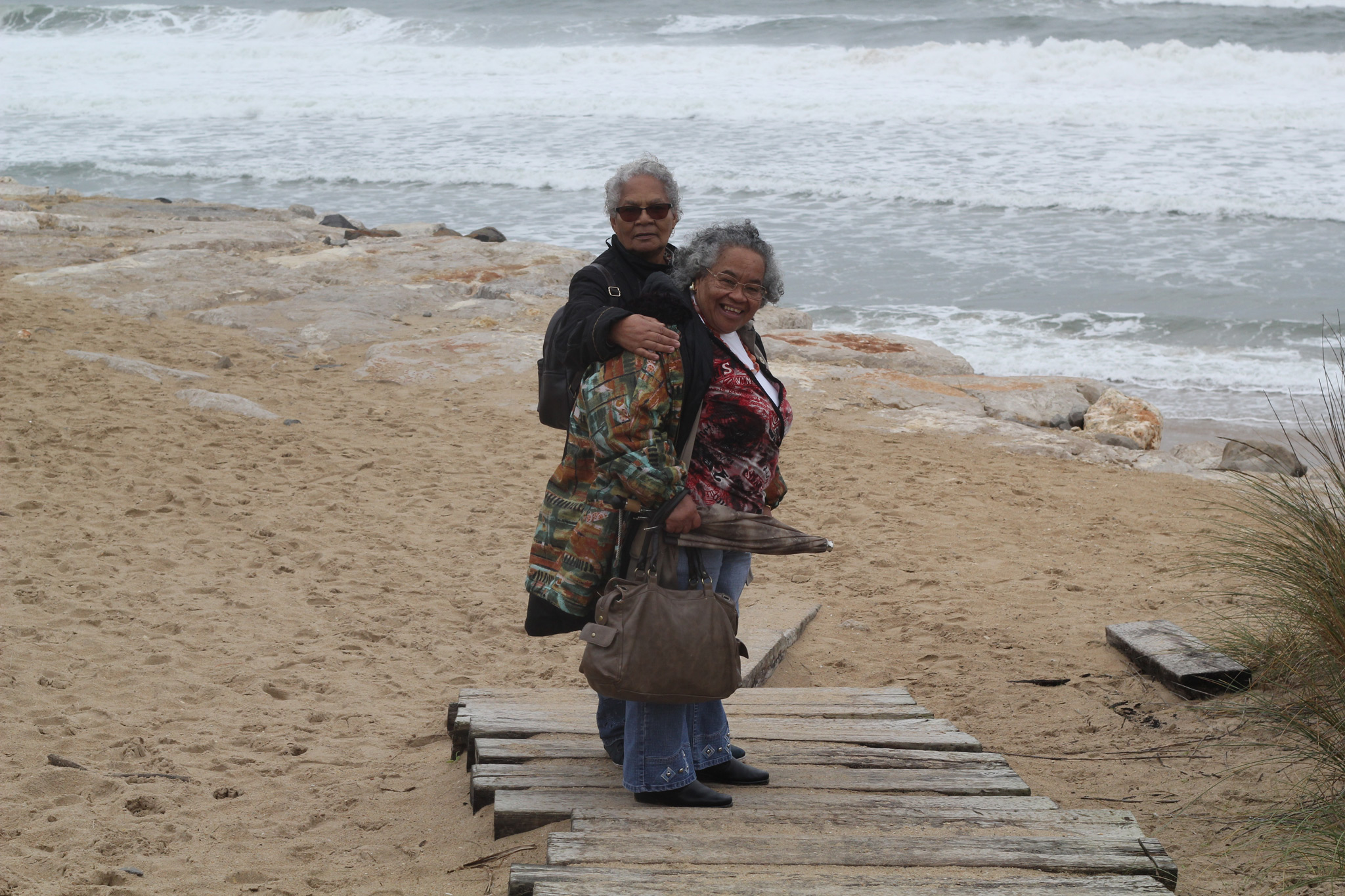 The point of departure for Lilla Szász’s photographic project Greetings From My New Home is the story of the retornados, the nearly 800,000 Portuguese citizens who were resettled from Portuguese colonies in Africa (Angola, Mozambique, Guinea-Bissau, Cape Verde and São Tomé e Príncipe) to Portugal in and around 1975.

As a result of the Portuguese colonial war which began in 1961, the dictatorial Second Republic gradually weakened, and with the military coup of 1974, a rapid process of decolonization began. The accommodation and integration of the retornados, equivalent to nearly a tenth of Portugal’s overall population at the time, was a major challenge for the state and constituted an important chapter in the 20th-century history of the country. 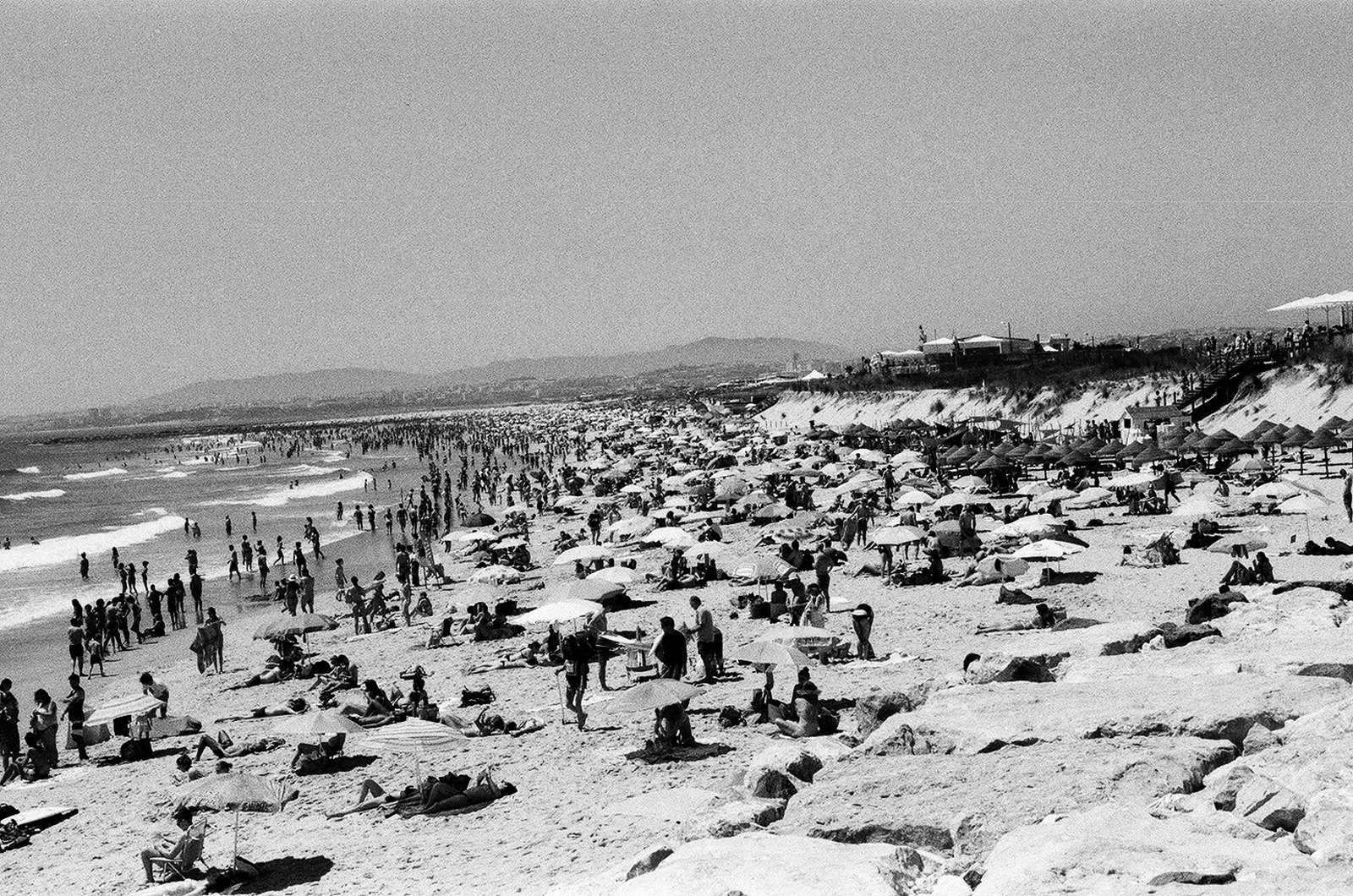 Szász’s photographs capture the personal aspects of this historical event, drawing attention to questions of nostalgia, memory, homelessness, and the plasticity of identity in the lives of those who have left their homes and were able, in varying degrees, to adapt to their new environments. Lilla Szász makes use of a wide array of approaches to portraiture, offering us portraits of people and portraits of places. The points of departure for these private stories were locations which still exist today, homes of varying quality, from former five-star hotels to military barracks. These sites are the physical repositories of their former dwellers’ memories. The postcard quality of the photographs on display at the exhibition – their size and subject matter, which can be understood as a kind of allusion to the frequent portrayal of hotels on contemporary postcards – conjures a sense of travel, of transience, and offers a reminder of the past. Thus, the images of Greetings From My New Home arrive as messages sent half a century ago.

Lilla Szász began work on this project as part of her Budapest Gallery’s Artist Exchange Program residency in Lisbon. She worked closely together on the project with the sociologist Elsa Peralta. 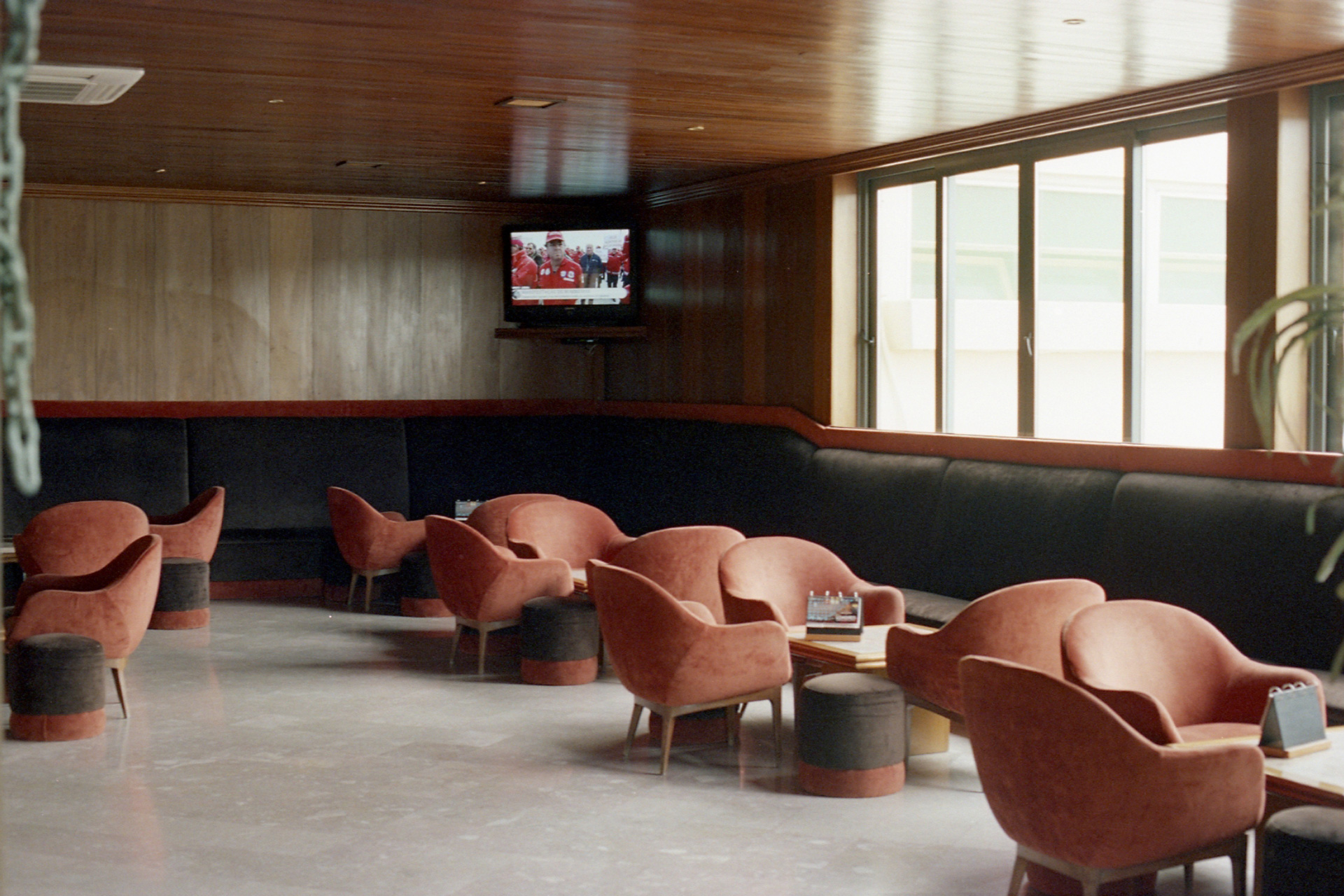